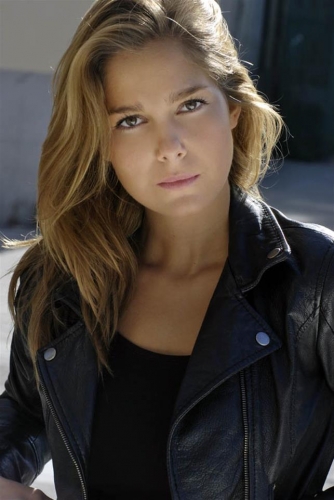 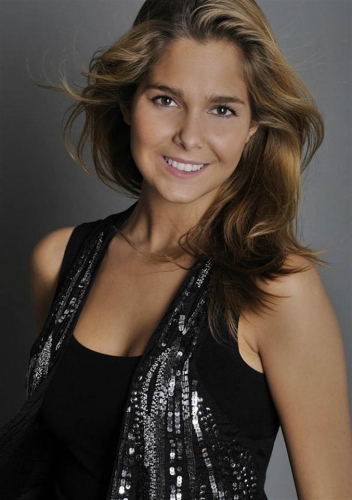 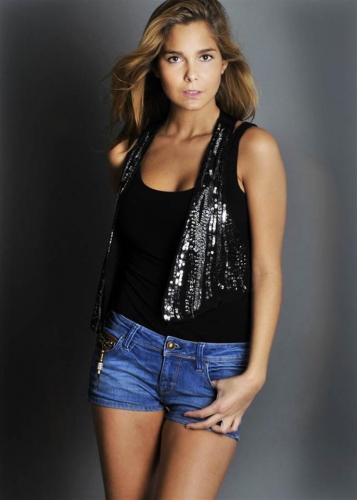 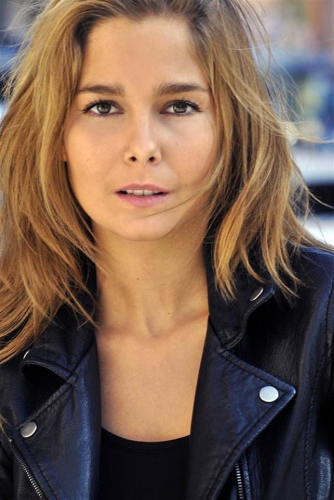 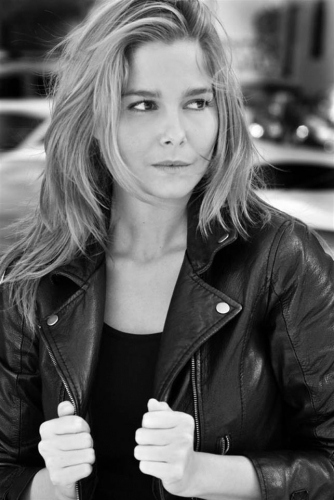 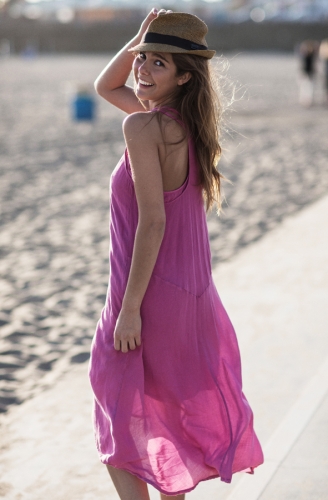 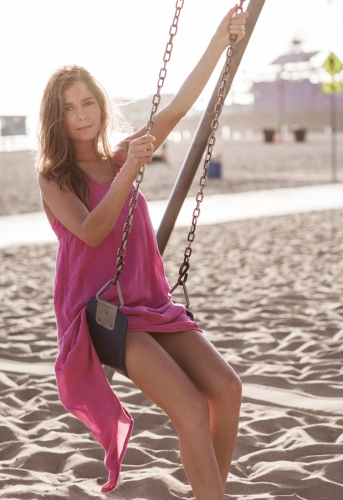 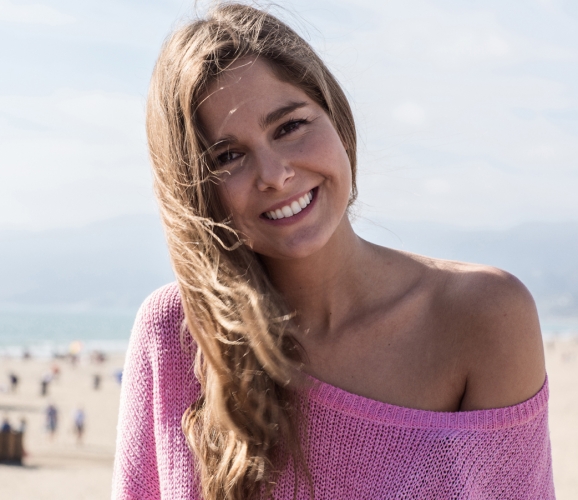 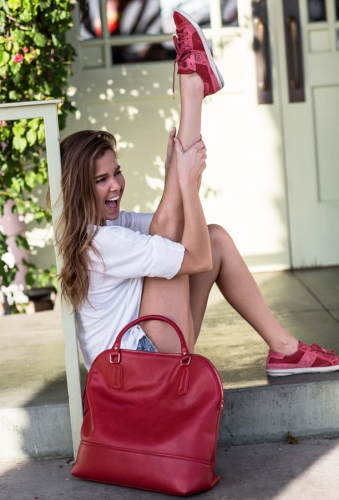 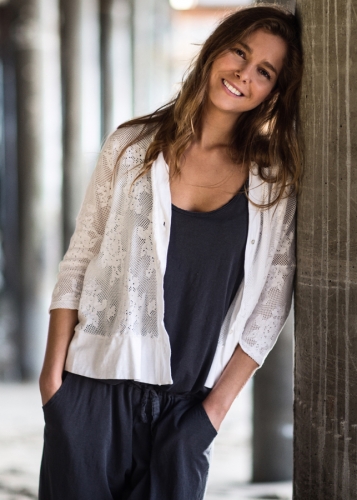 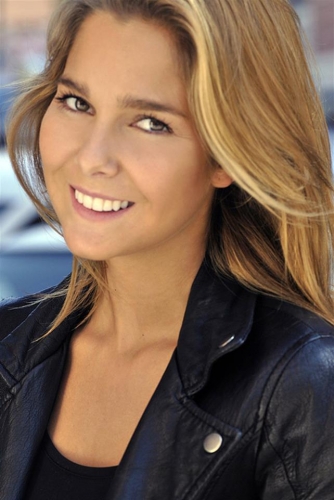 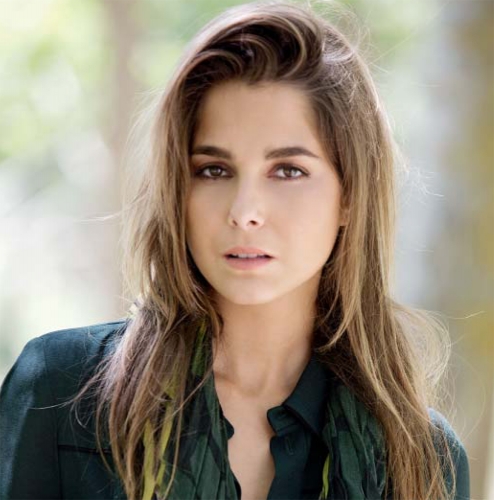 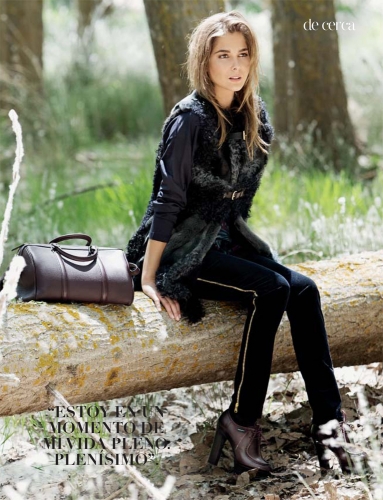 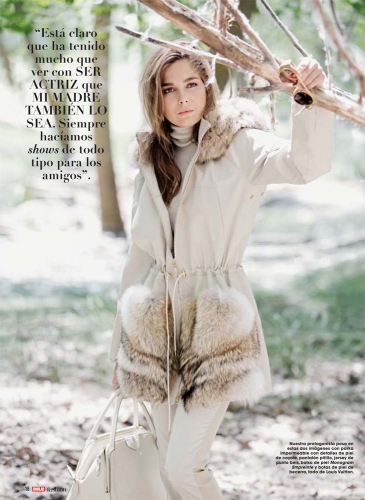 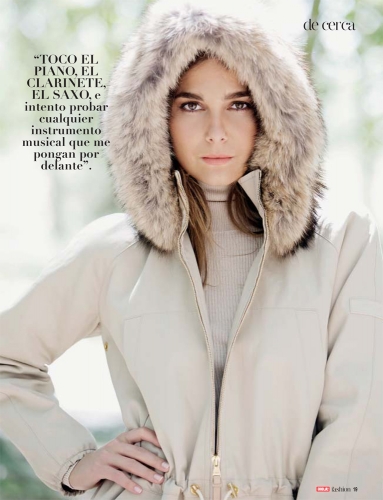 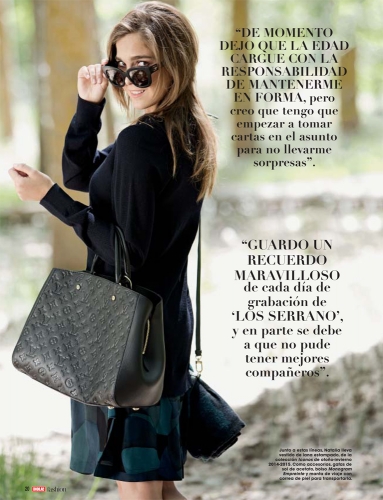 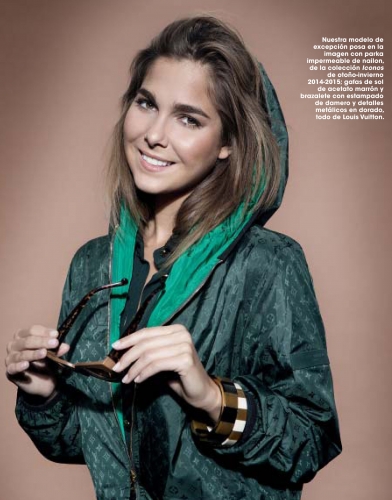 The Spanish actress and singer was born in the city of Madrid in the year 1990. She jumped to fame for her role of Teté in the successful TV series Los Serrano. She also worked in the series as Compañeros, Periodistas, Un lugar en el mundo or Javier ya no vive solo.

In 2010 she participated in Acusados, as the daughter of the protagonist, also in anger, sharing with Marián Álvarez, Patricia Vico, Ángel Pardo, and Tamar Novas. She has also done the play Amantes in the Theatre.

One of her last works on television has been the series Amar en tiempos revueltos and the series D.U.E.