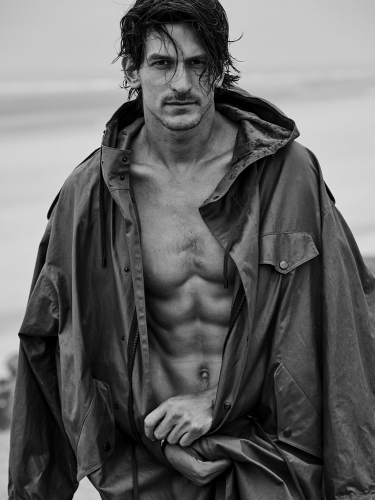 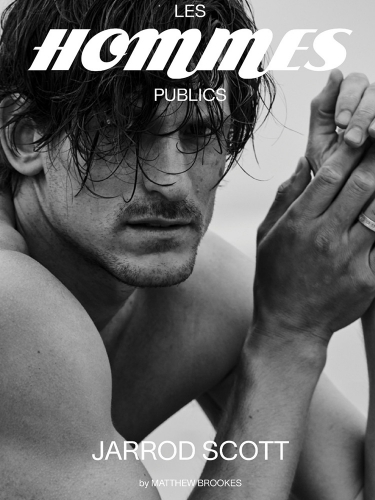 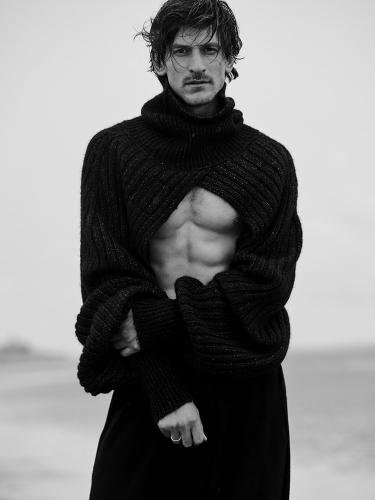 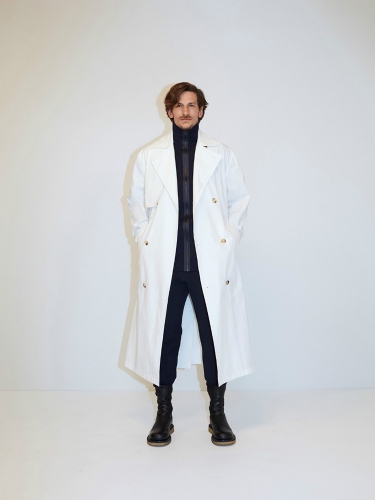 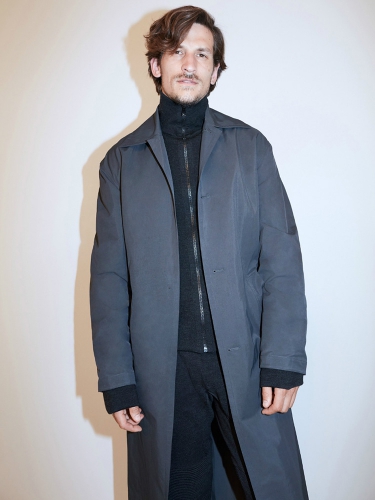 The Australian model jumped to fame in 2012 becoming Givenchy's face, he has also worked with luxury brands such as Tom Ford, Armani, Givenchy, Jean Paul Gaultier Hugo Boss and Chanel, and has appeared on the covers of magazines such as Vogue Hommes International, Elle Man, PEPLVM, Client magazine, Details magazine, GQ, among others.

Scott has a hobby for cars, to the point that he has the opportunity to build a prototype in collaboration with the company Ferrari called 488 Spider at the headquarters of Maranello.

Jarrod Scott presents the Social Force award during the GQ Australia Men of The Year Awards Ceremony at The Star on November 14, 2018, in Sydney, Australia.

His last works include covers for L’Officiel Homme, editorials for Harper’s Bazaar and fashion campaigns for worldwide known brands like Bottega Veneta and Neiman Marcus. Jarrod is currently featured in the Sexiest ranking of the web Models.com.

Now, the Melbourne model can add "Eco-warrior" to its curriculum thanks to its role as Ambassador of the Great Barrier Reef, being part of the team to raise awareness about climate change and its impact on the reef. Scott wants to use his influence to create awareness and share the message with those who are not yet committed to the cause.