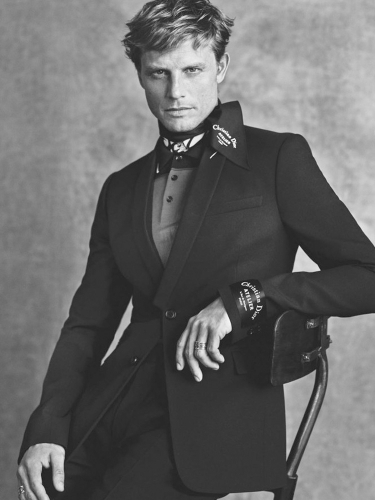 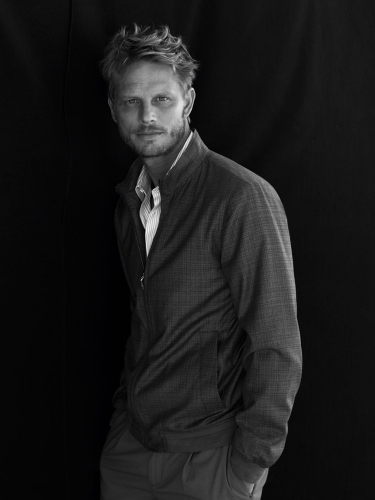 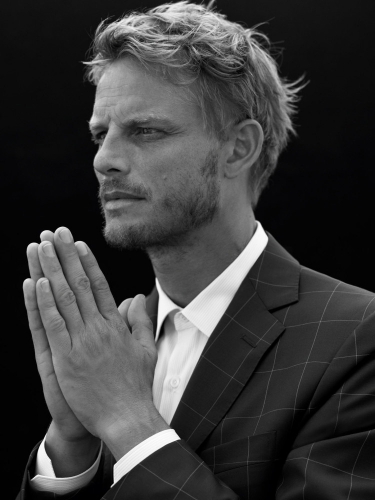 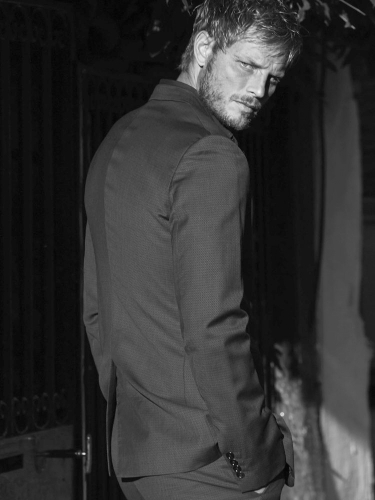 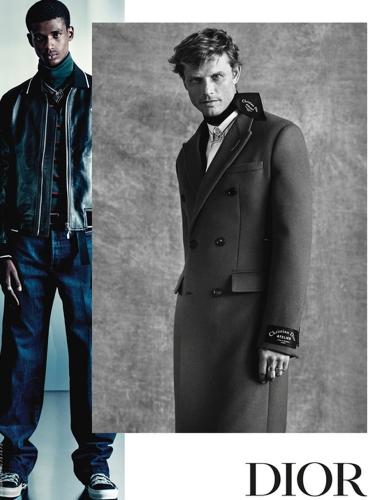 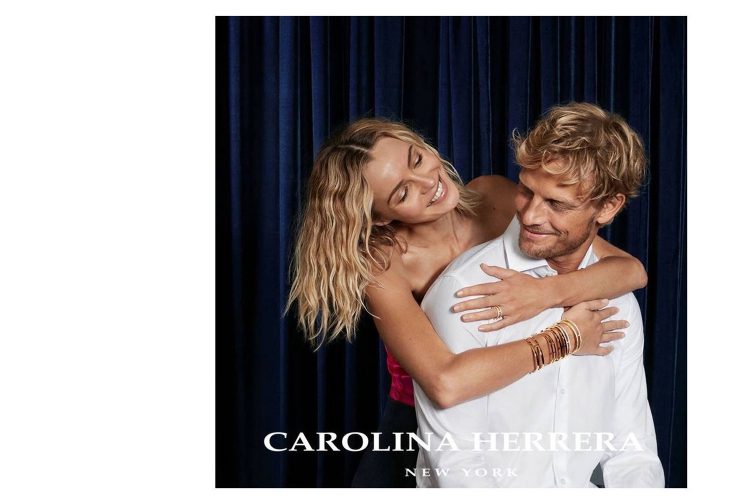 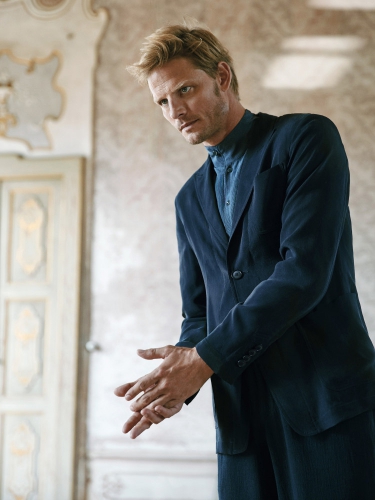 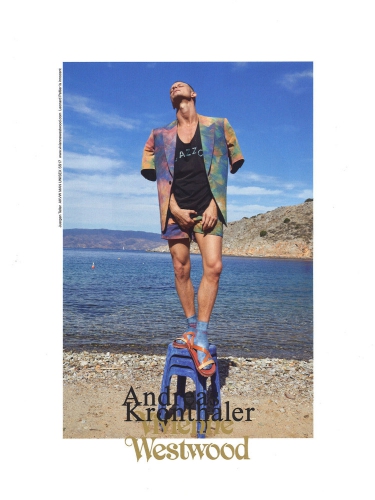 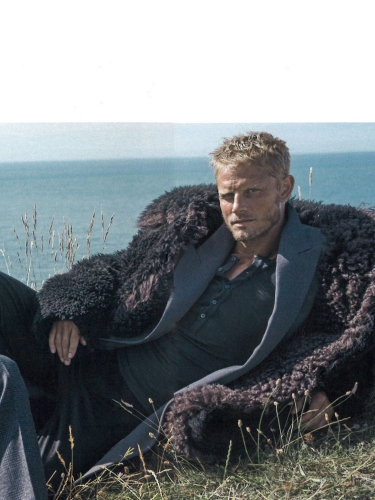 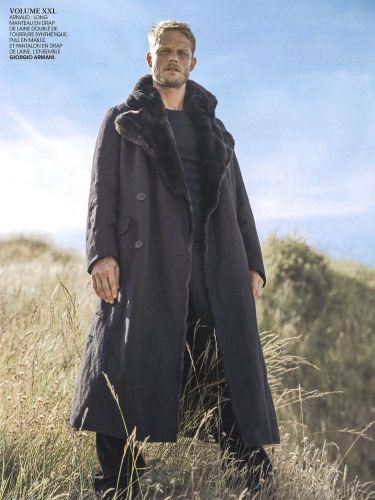 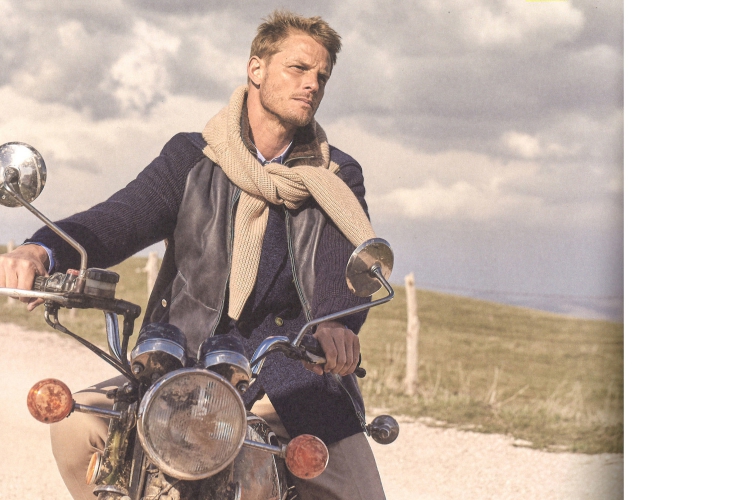 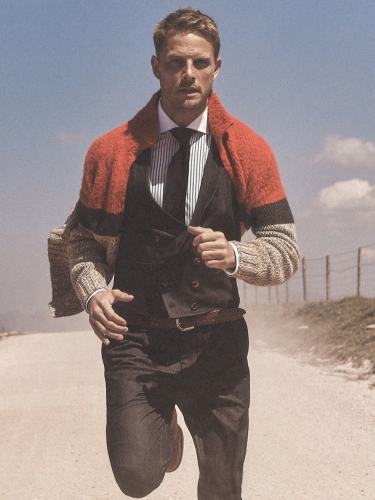 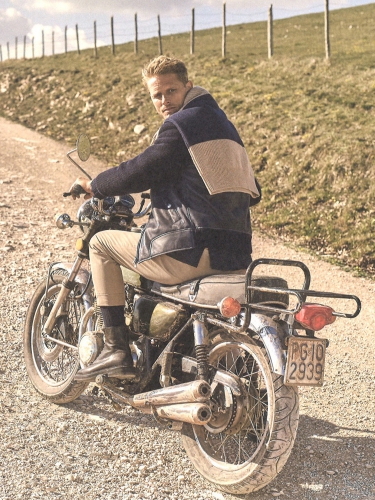 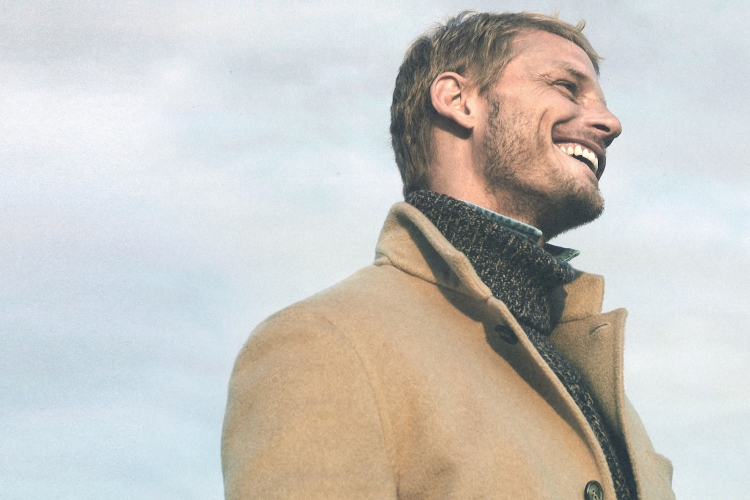 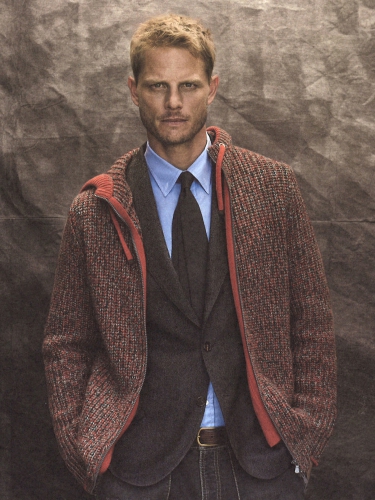 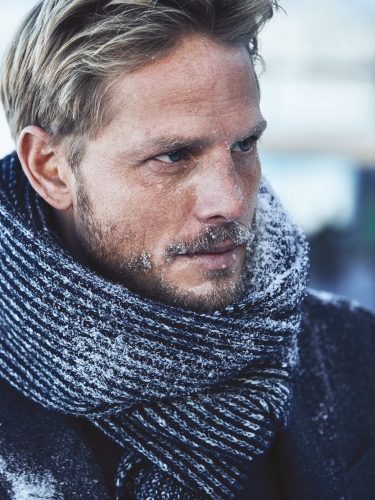 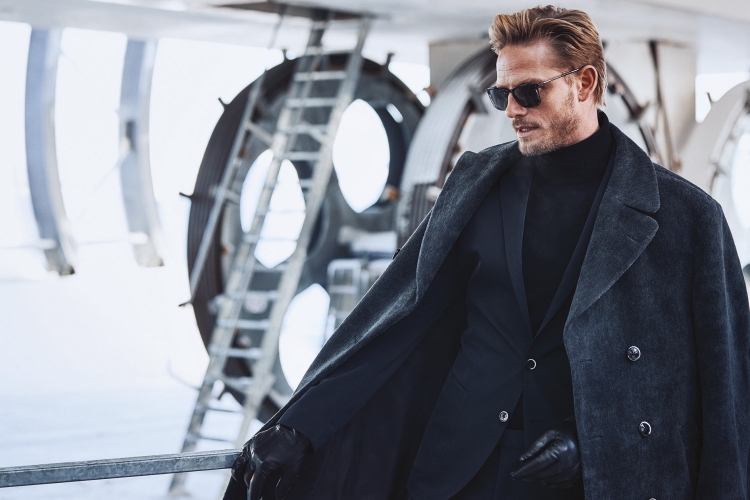 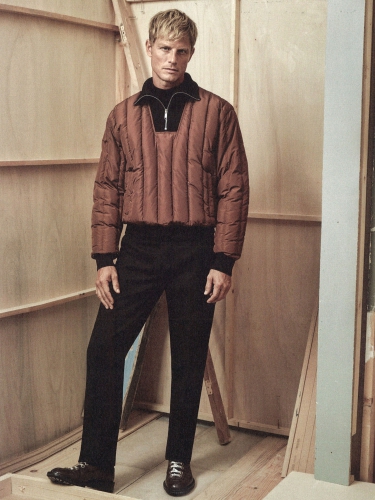 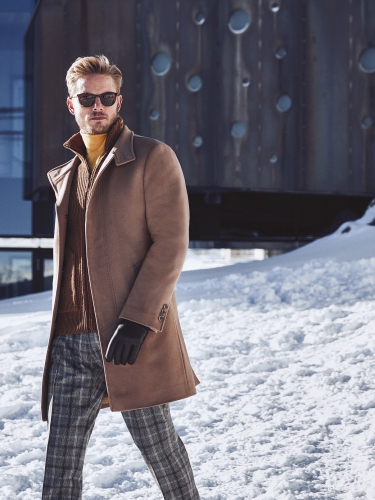 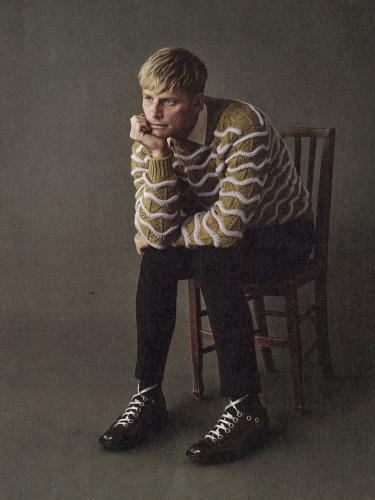 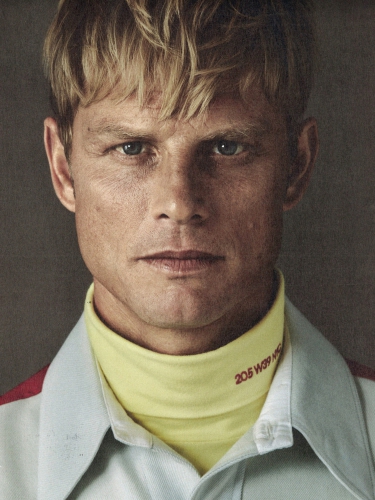 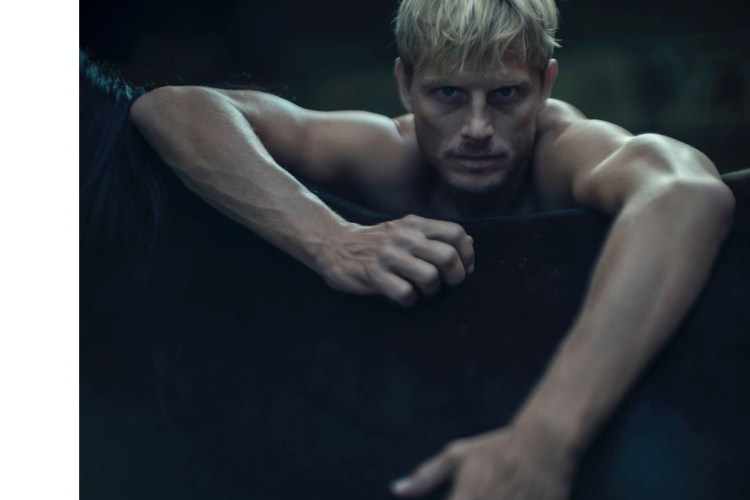 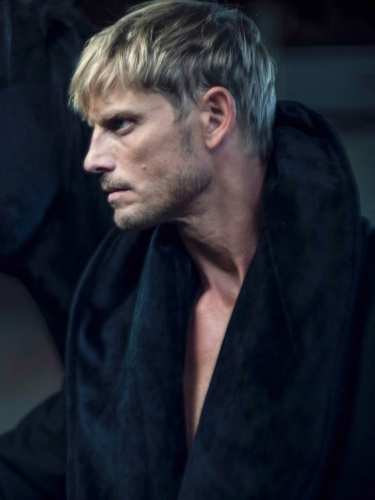 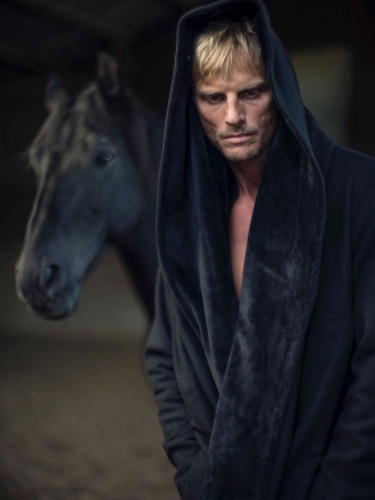 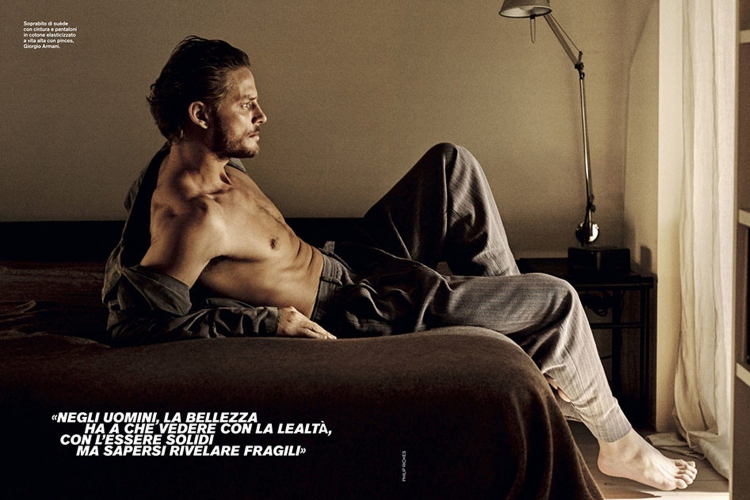 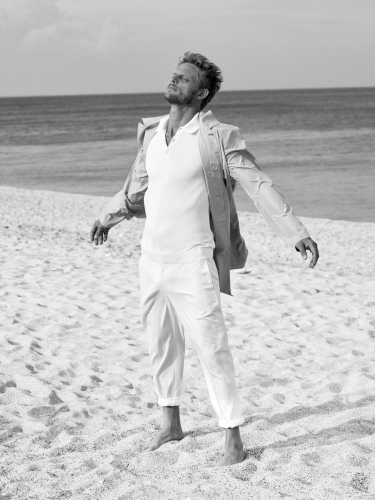 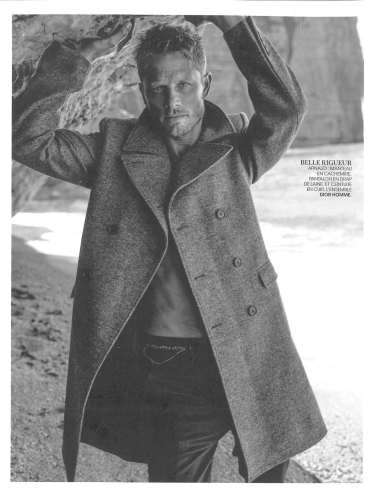 Belgian model with French nationality has become one of the most sought-after European models in the world in the nineties and early twenty-first century. The most important catwalks such as Paris, Milan or New York surrendered to the charms of this blue-eyed blonde who has paraded for the leading brands in the world of fashion.

His most recognized works have been as an image of the JOOP!, Calvin Klein, Armand Basi, Genfins, El Corte Inglés, and Giorgio Armani.

His first film work came from the hand of Gabriel Aghion in the film The Libertine (2000), which shared the role with Vincent Perez. A year later, he worked with Vincent Elbaz and Catherine Deneuve in the film Absolument fabuleux, in which he plays himself.

However, his career in the mid-2000s was turning to the production of audiovisual works. In addition, he has triumphed as a presenter on the television network TF1. He also produces different works in favor of the French association of hemophiliacs, which also shows his most committed side.