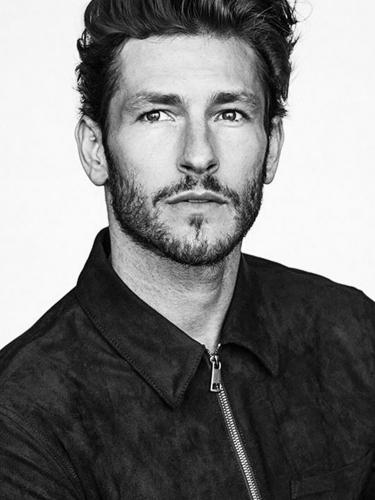 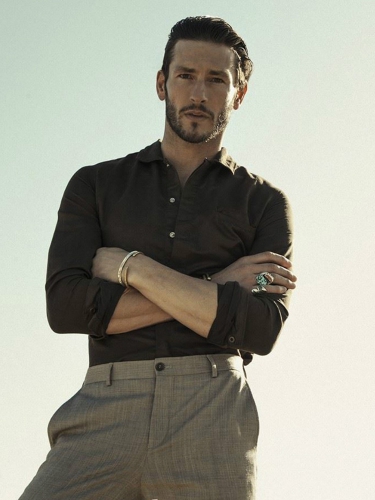 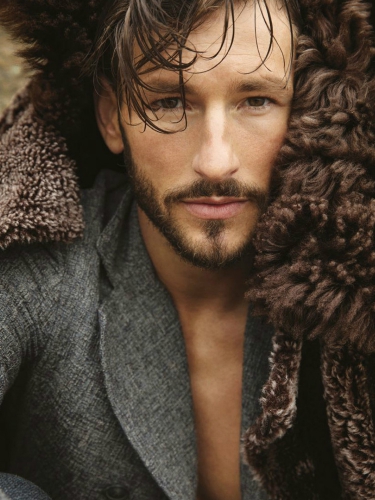 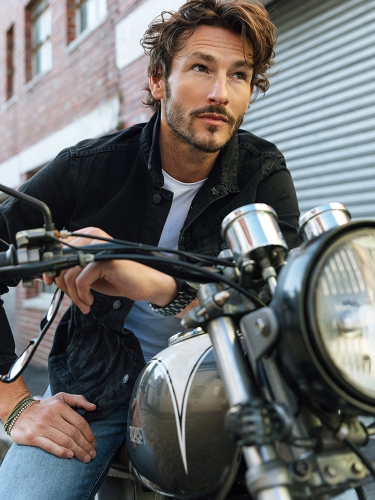 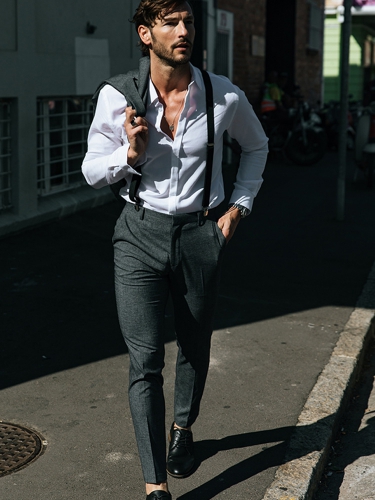 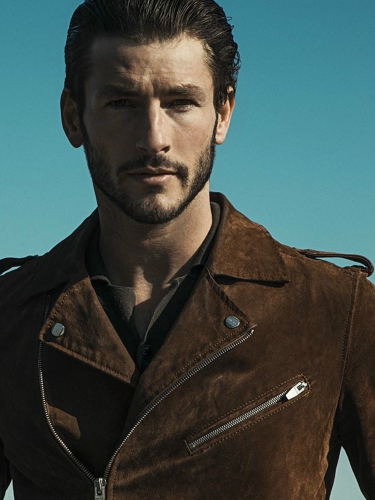 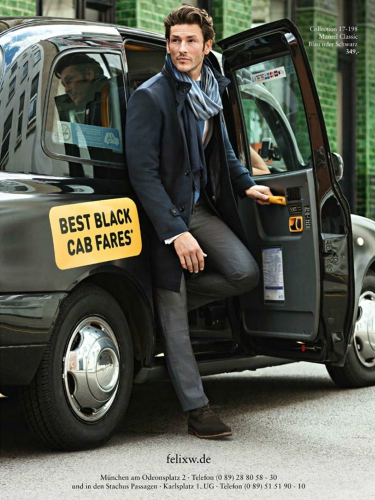 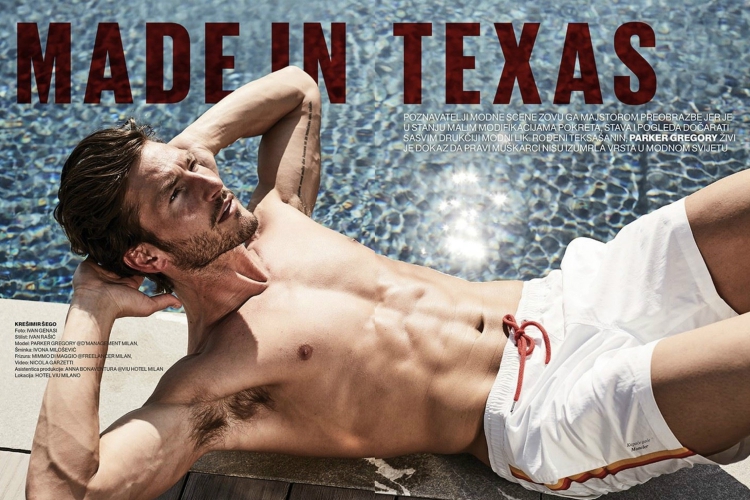 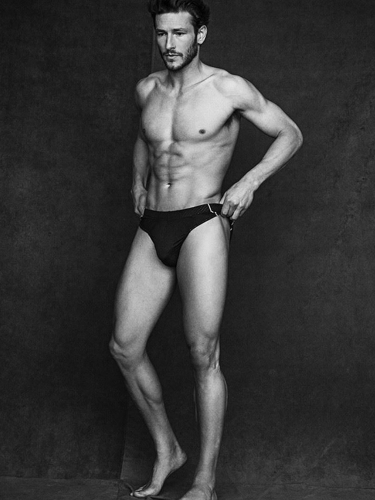 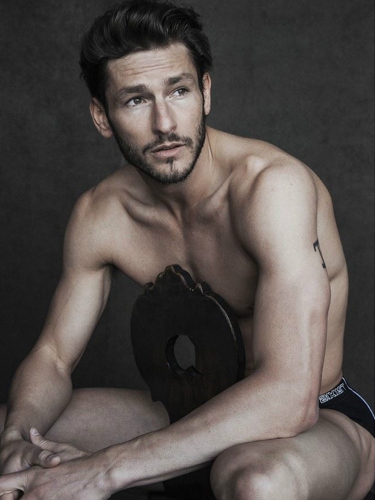 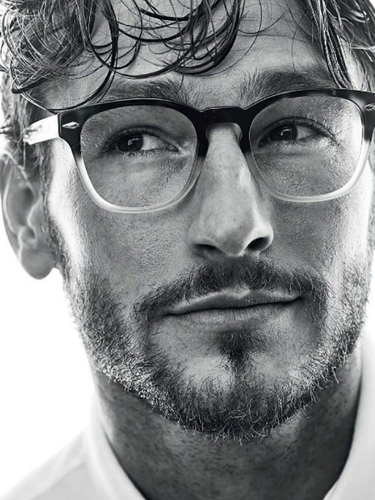 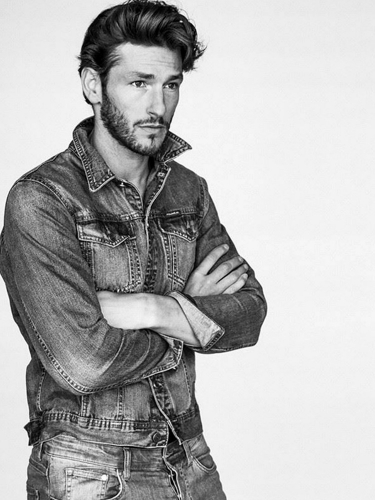 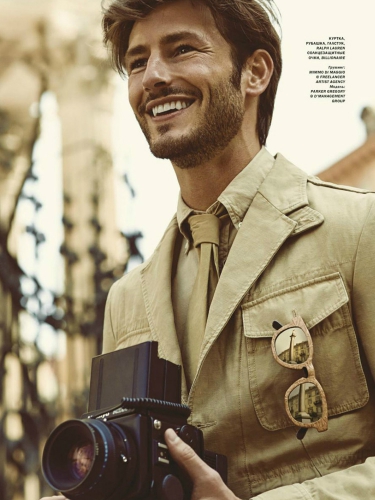 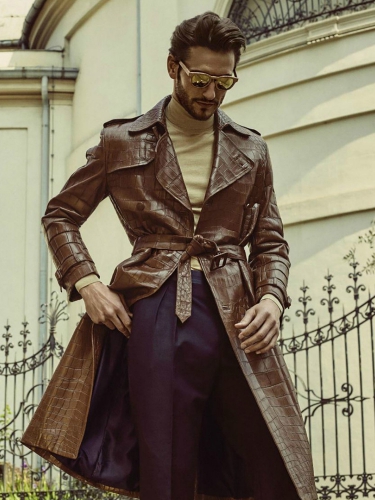 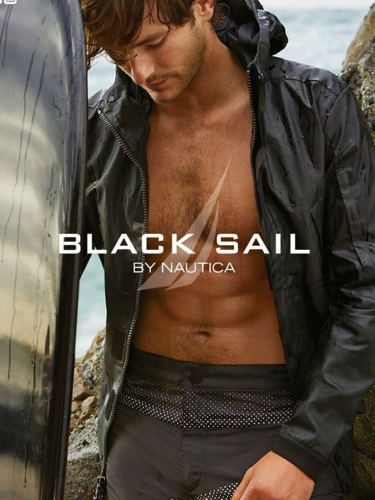 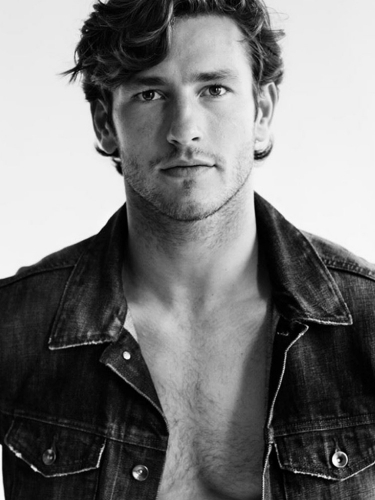 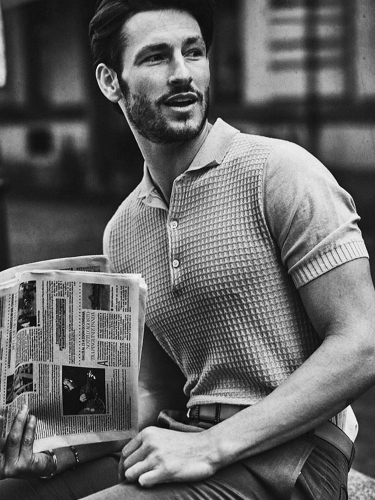 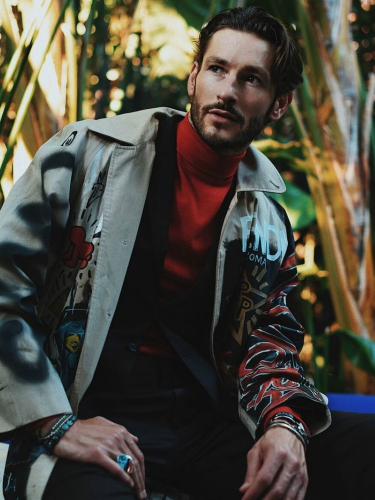 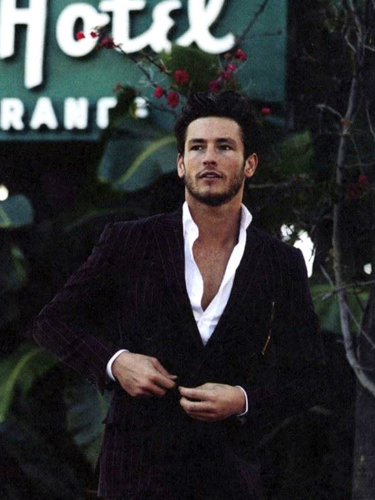 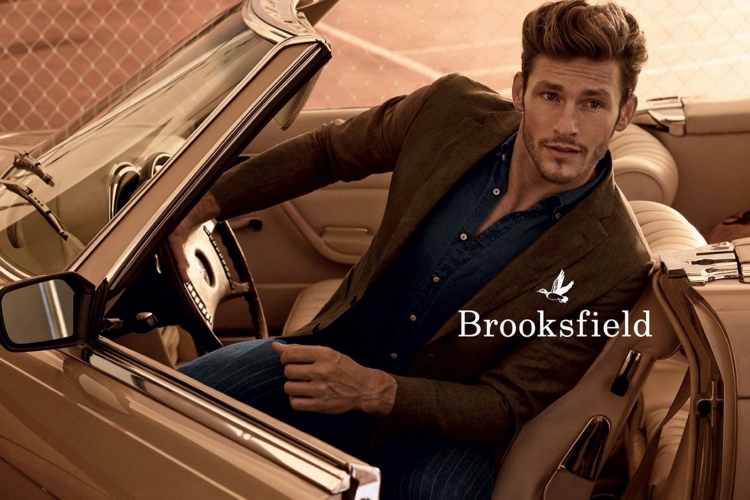 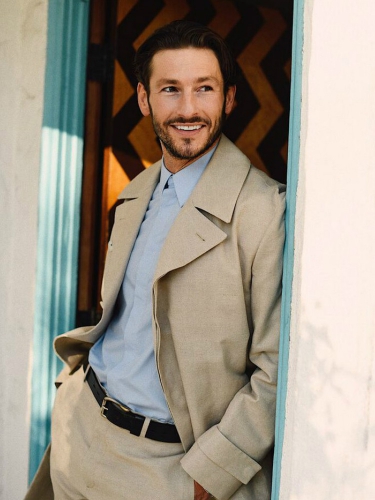 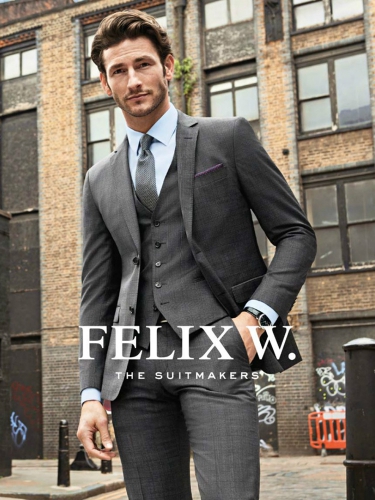 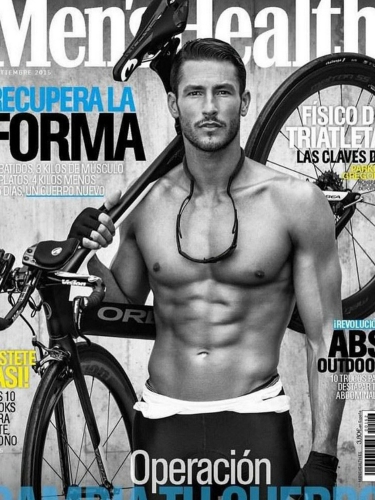 Texas native, Parker Gregory, enter into the world of modeling all by happenstance. At the outset, his plans for the future only included joining the Army, but after a road trip with his cousin to LA that change his life, he decided to sign with an agency and within the first month was modeling for Karl Lagerfeld, Abercrombie, and Mario Testino. Today, Parker has worked for brands such as Dolce and Gabbana, Chanel, Versace, and has been the face of Nautica and Armani Sport. Being a highly skilled and active athlete has given Parker the discipline and dedication needed to pursue other avenues as he now transitions into acting. His love for his work drives him not only to persist in his craft but to perfect it.