Oriol Elcacho was born in Barcelona in 1979. He began his professional career as a model in early 2000 when he was discovered while working as a clerk in a sports store in Barcelona. Paris was the city that "adopted" him in his beginnings and where the opportunity to be photographed by Karl Lagerfeld for the magazine Numéro magazine came.

Then he started in the catwalk parading in Milan for the first time in 2001 to make the big leap to New York in 2002, where he soon starred in a campaign for Valentino by Steven Meisel. His first international campaign for Ralph Lauren came in 2004 -their close relationship lasts until today.

He has posed for many of the great fashion photographers of now and always like Bruce Weber, Karl Lagerfeld, Mert & Marcus, Mario Sorrenti, Mario Testino or Txema Yeste.He has starred the main fashion headers in Vogue, Elle, Glamor, GQ, Details, The Rake and WWD.

In 2015 he decided to join his entrepreneurial spirit to that of his childhood friend and owner of the Mas de les Vinyes winery. With the winemaker Josep Borràs, he began a parallel collaboration with his profession as a model, and made a dream come true: to launch a red wine called “Traca i Mocador” onto the market within the DO Monsant. In 2016 the two friends expanded their business adventure with “Traca i Mocador” Blanc, positioned in great specialized guides.

The multi-faceted model has shared his life for more than thirteen years with Davinia Pelegrí, the renowned Catalan model. He currently continues to strengthen his interest in the most creative side of fashion with creative projects parallel to his solid career as a model. 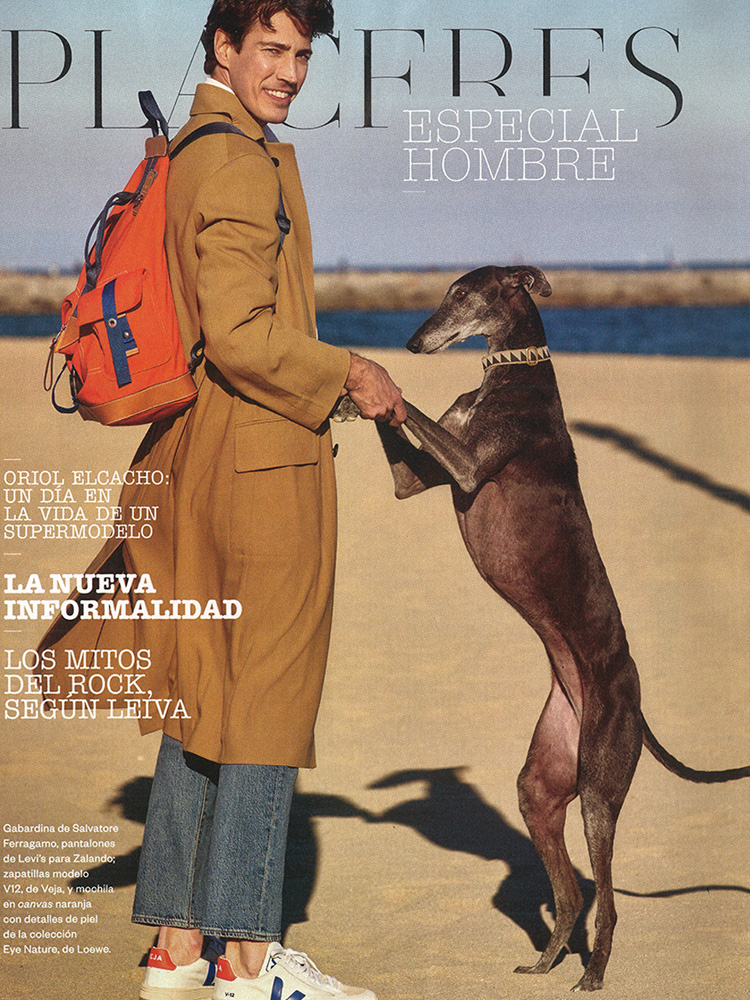 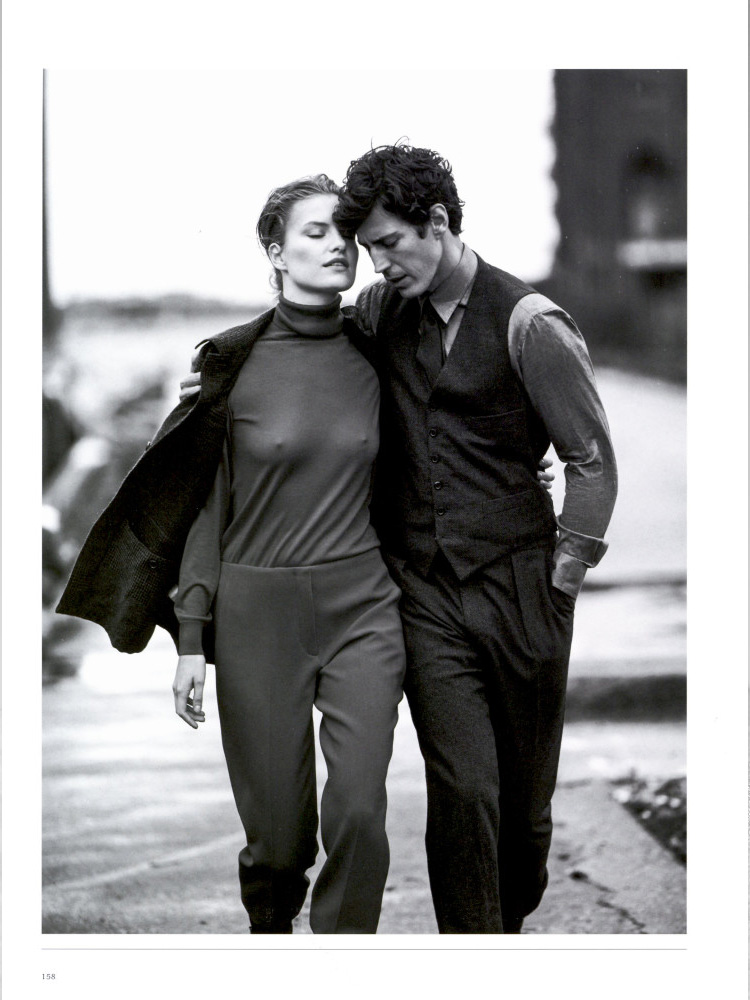 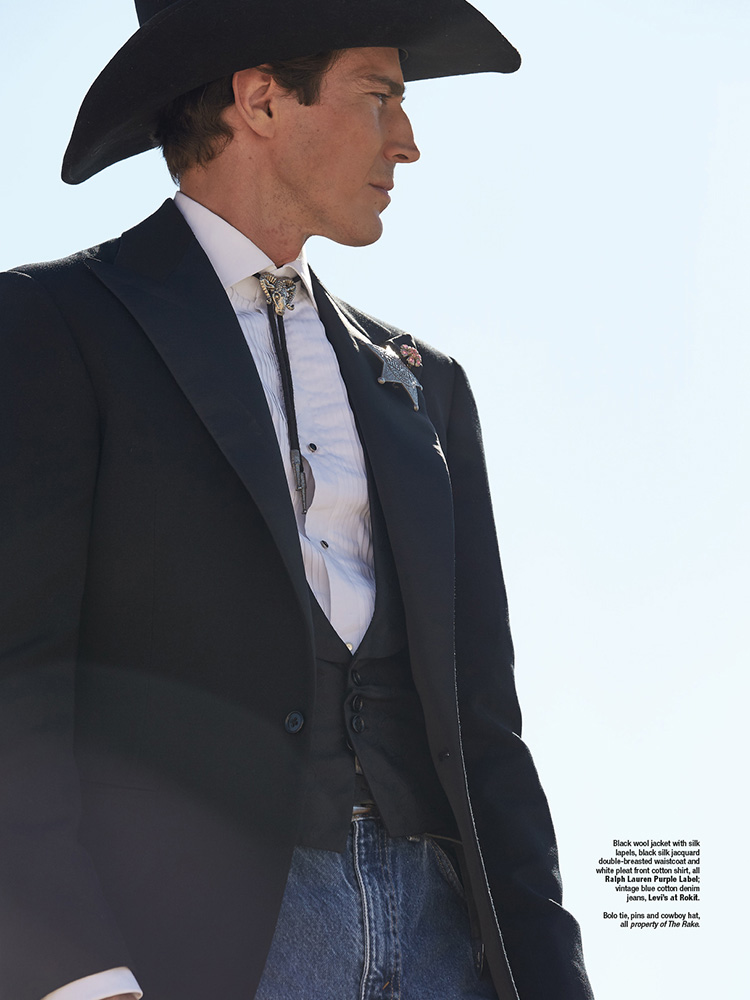 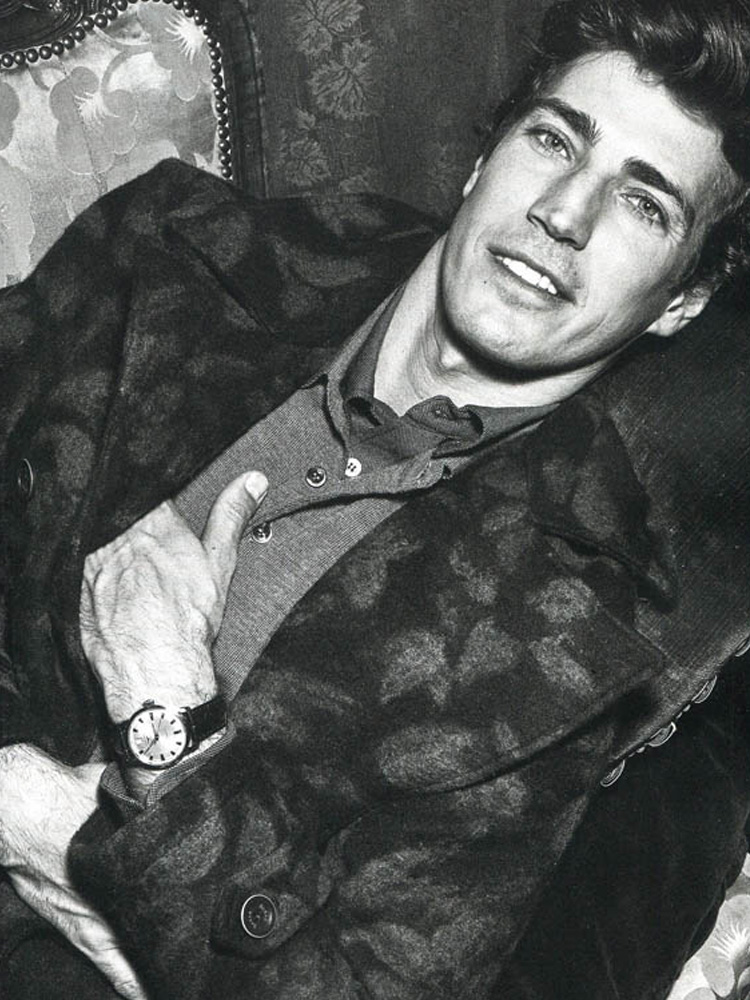 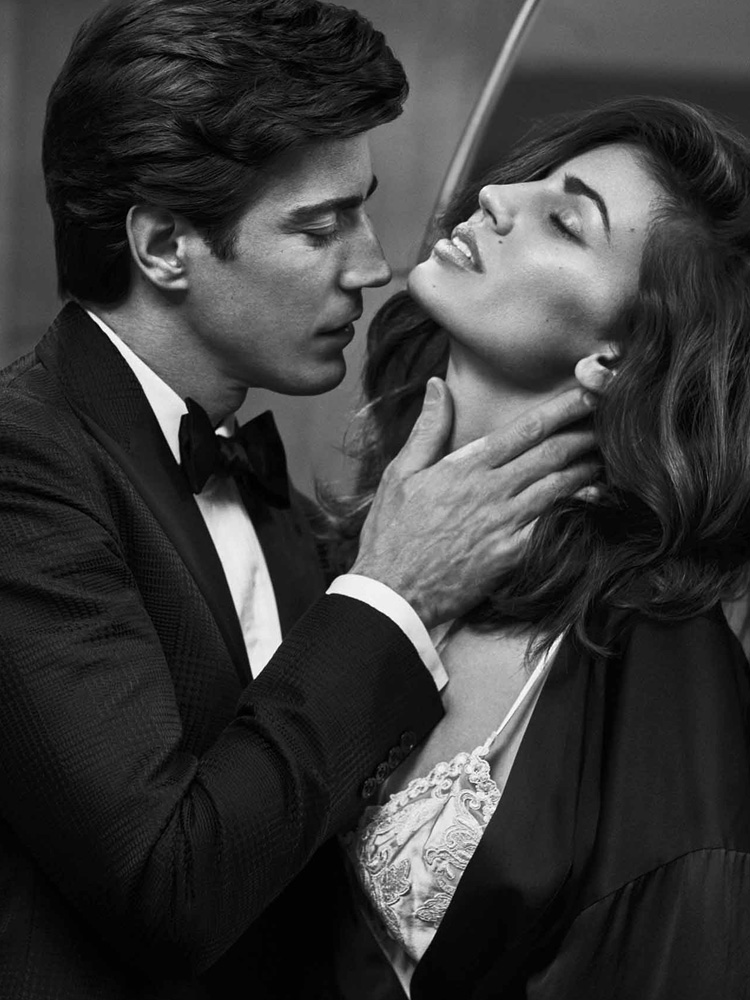 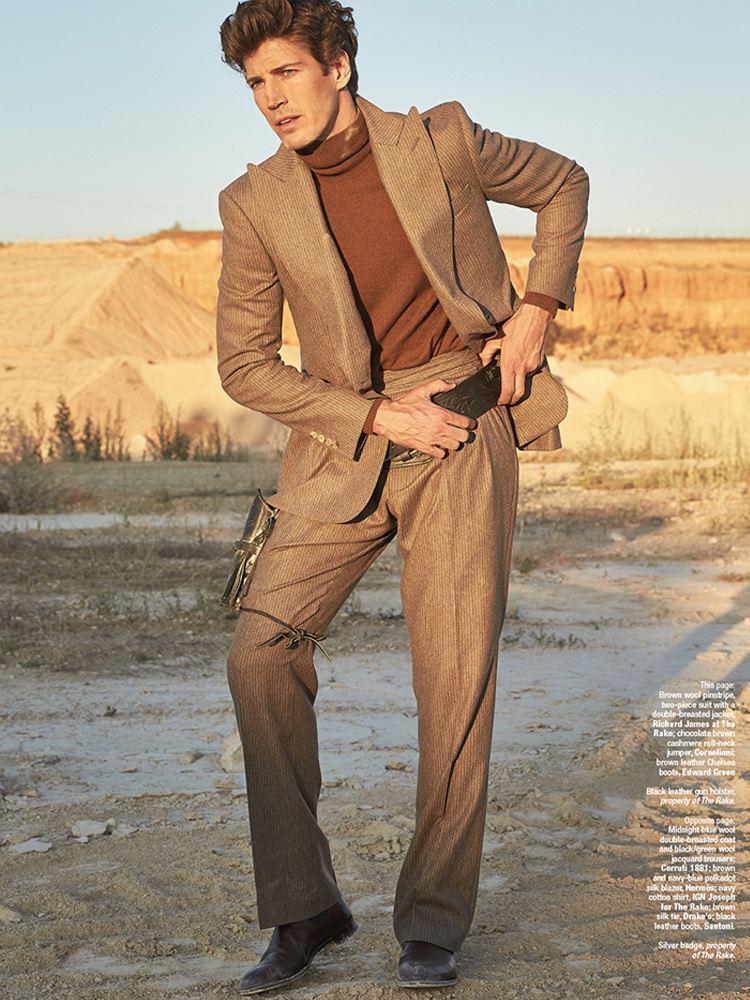 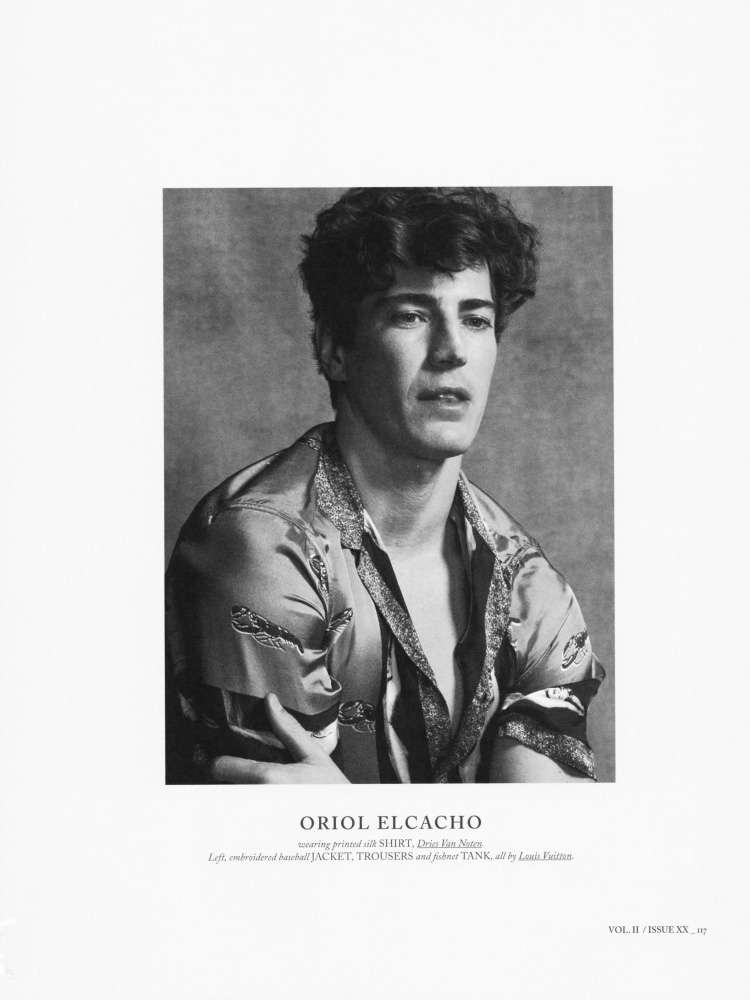 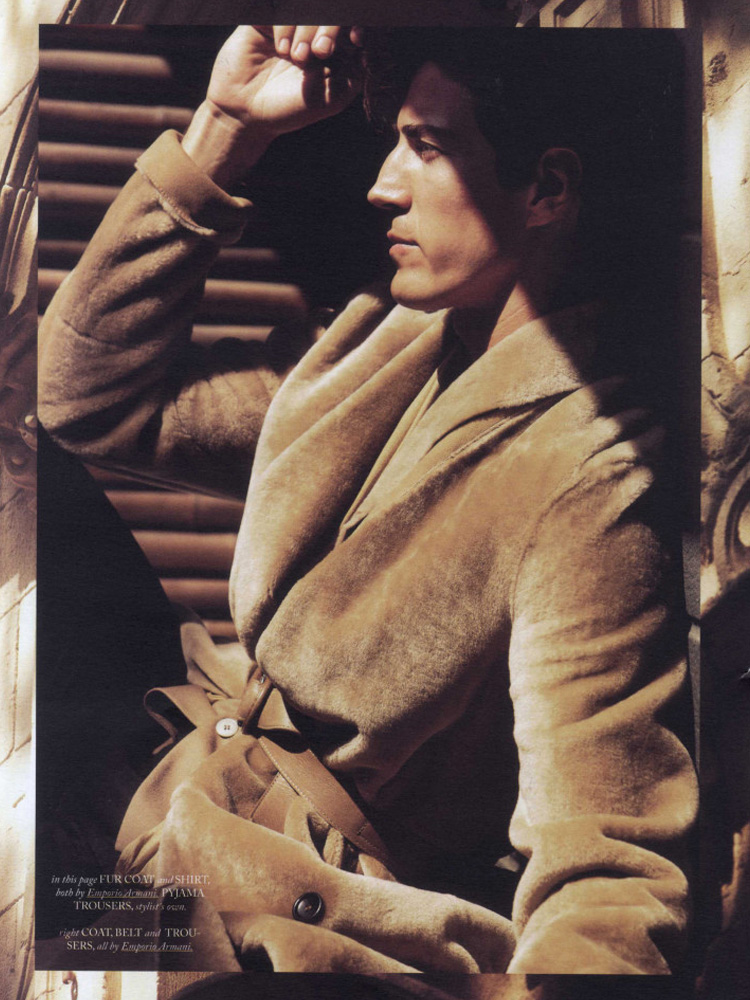 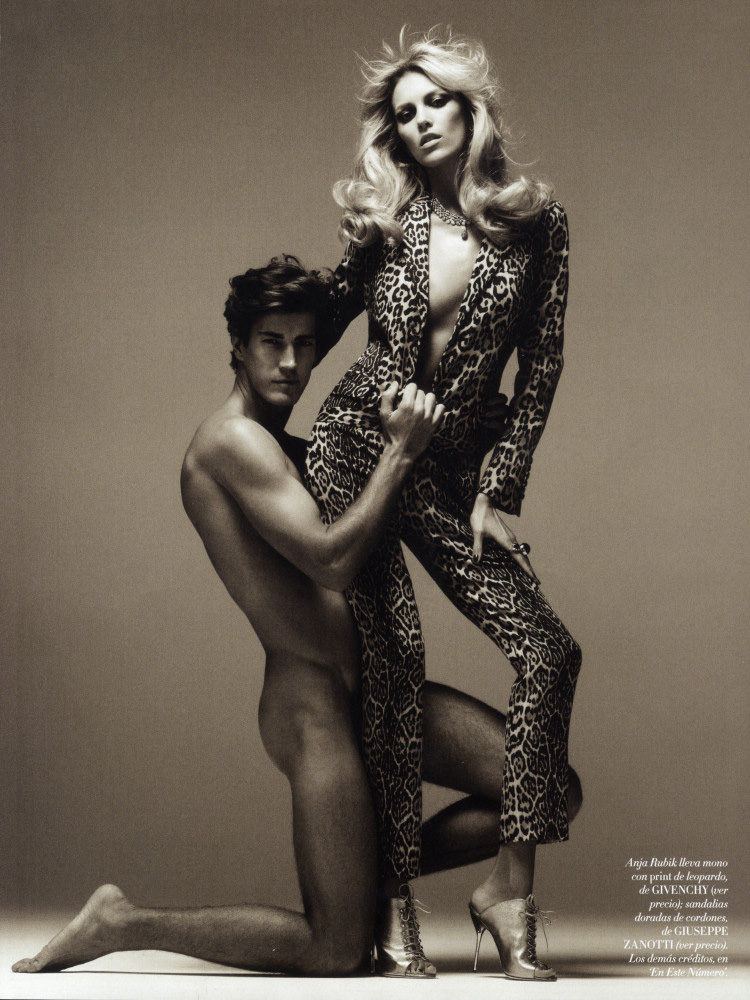 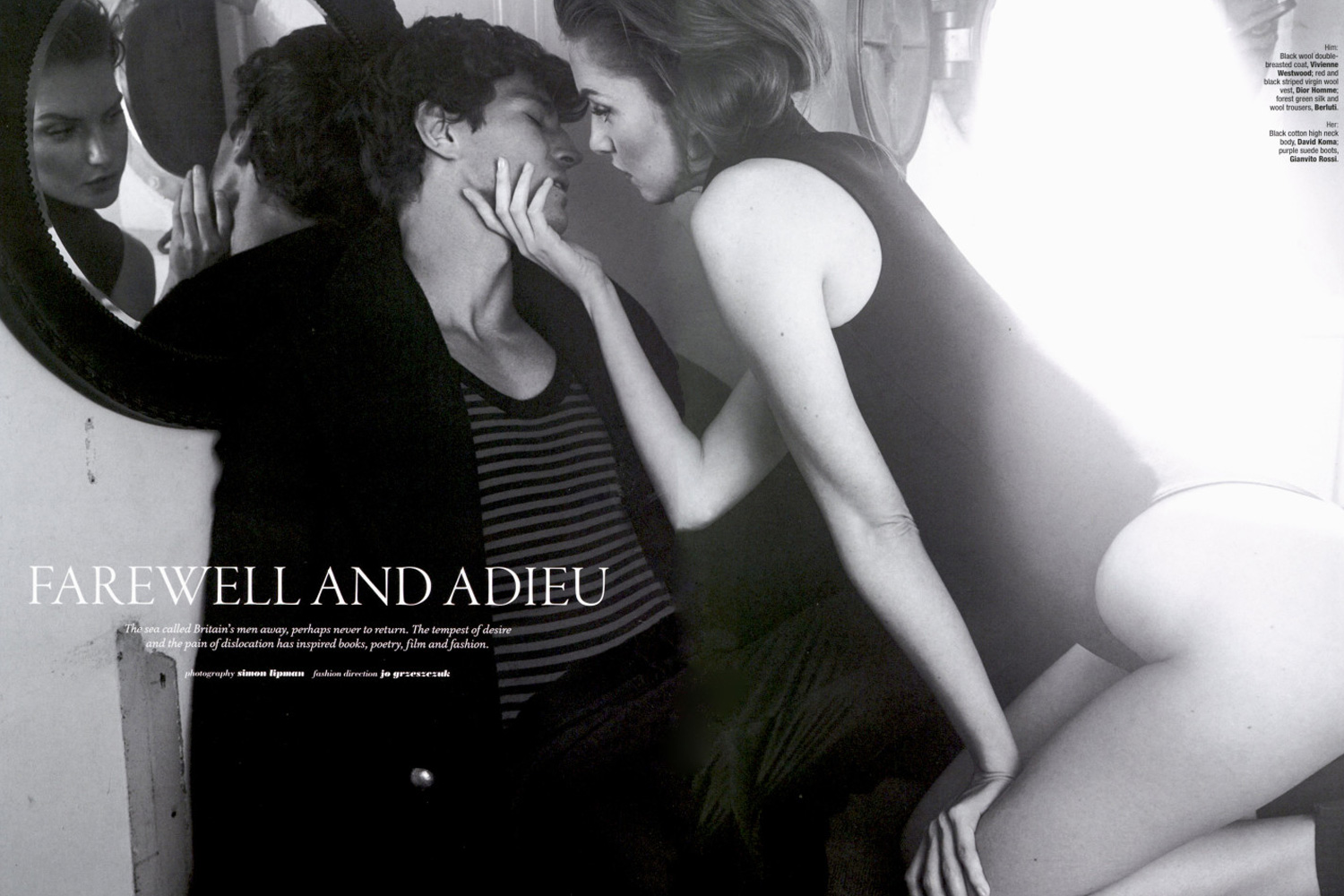 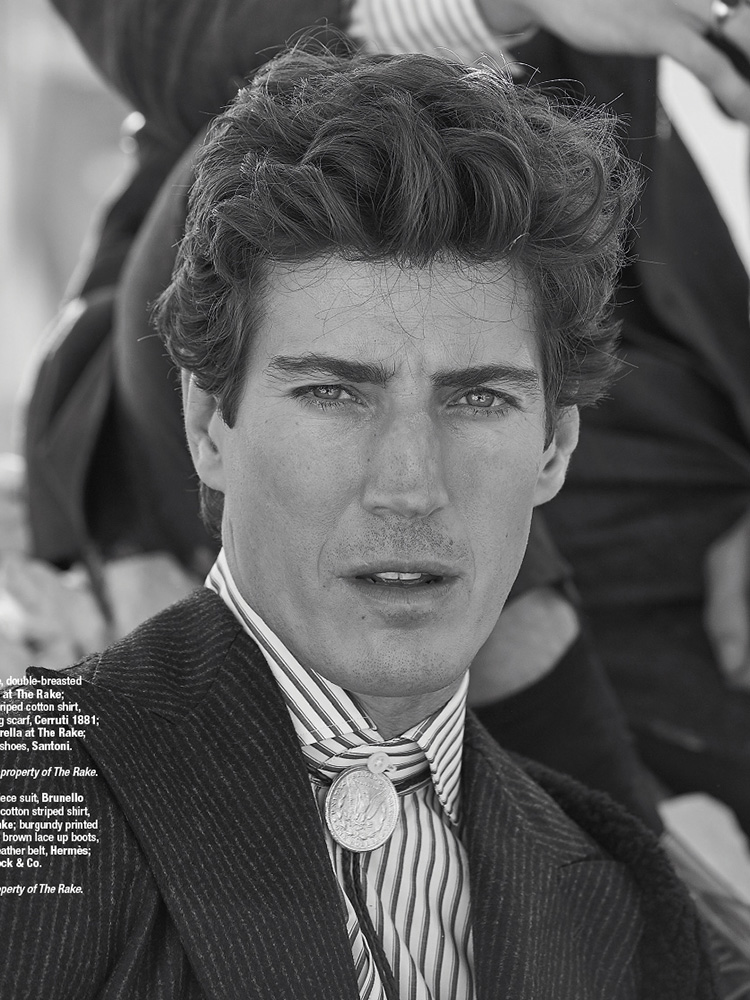 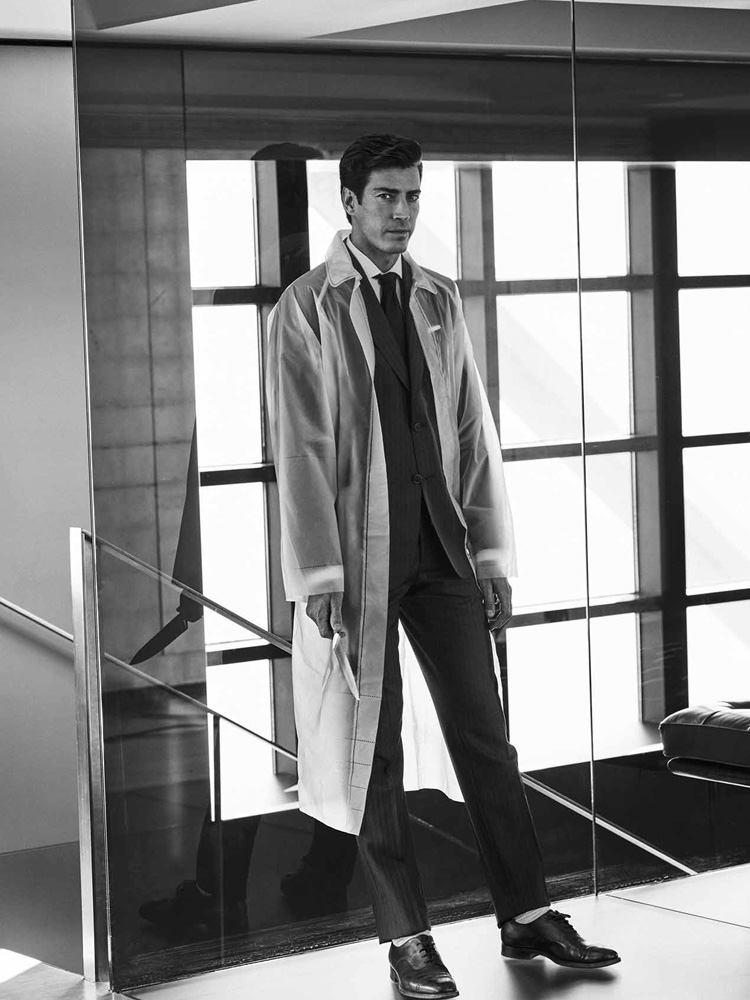 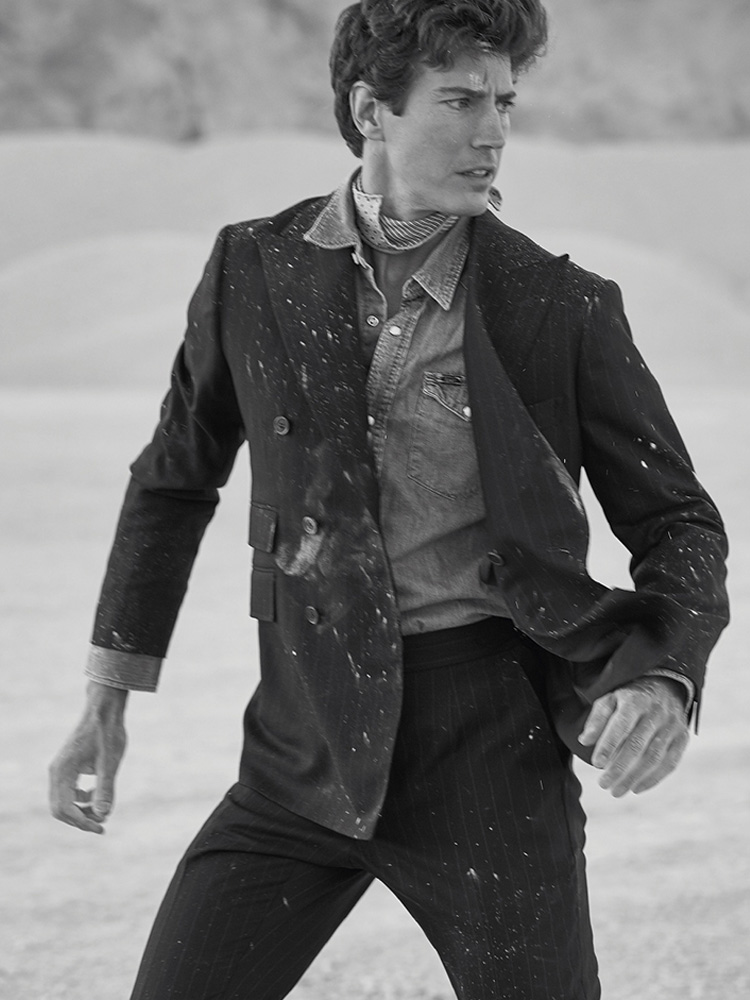 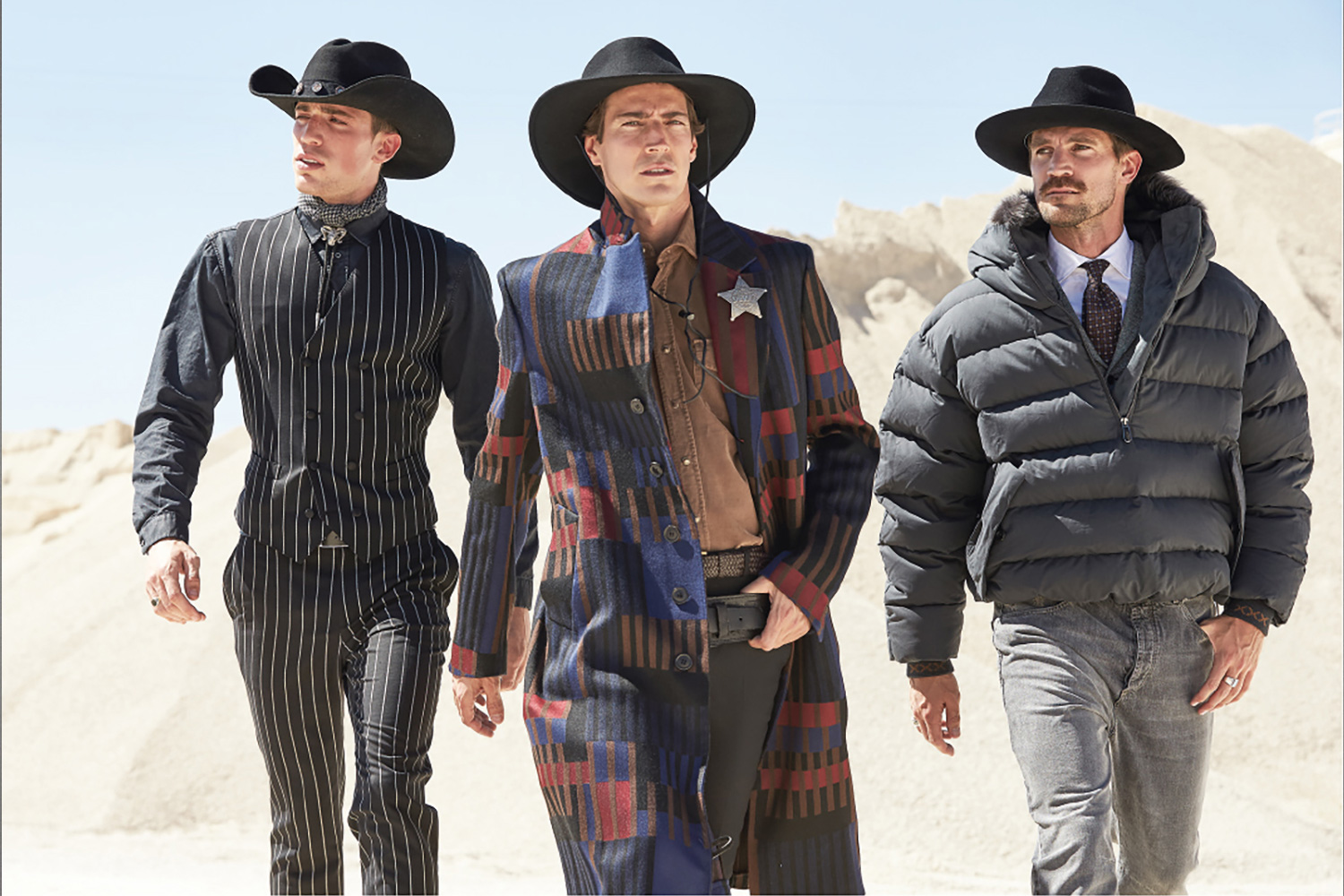 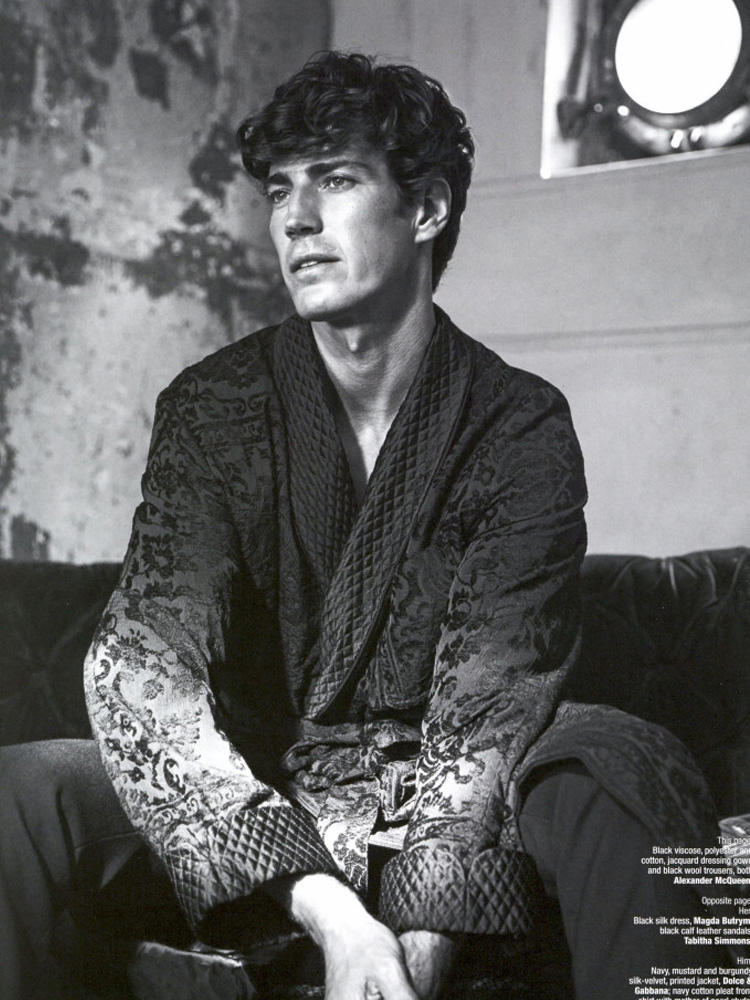