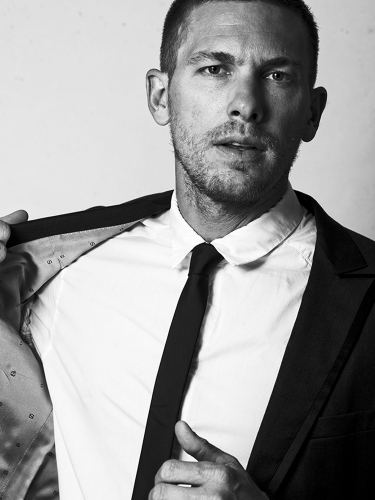 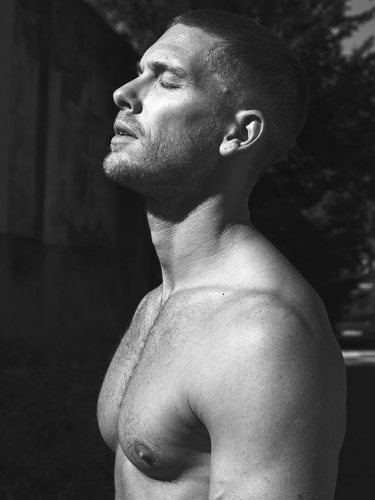 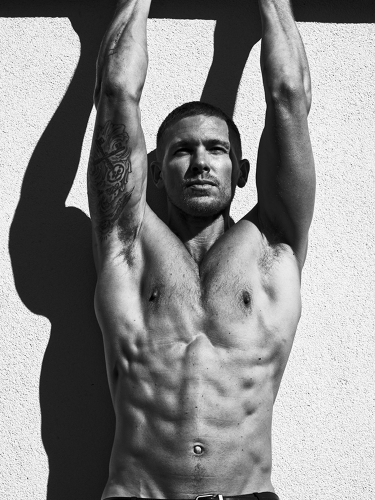 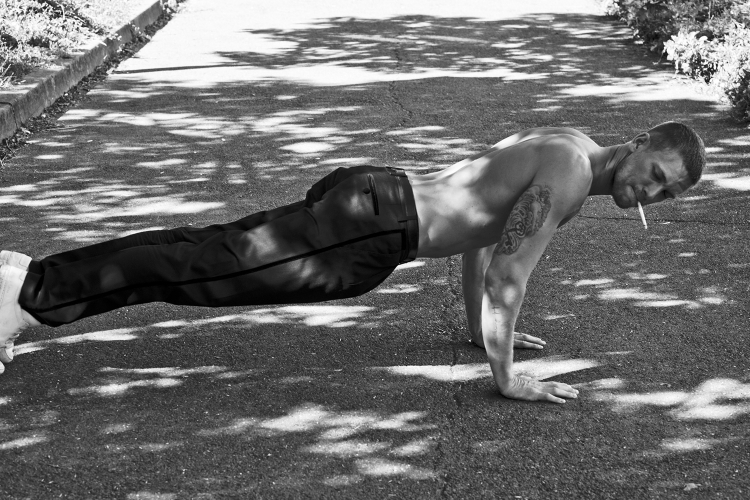 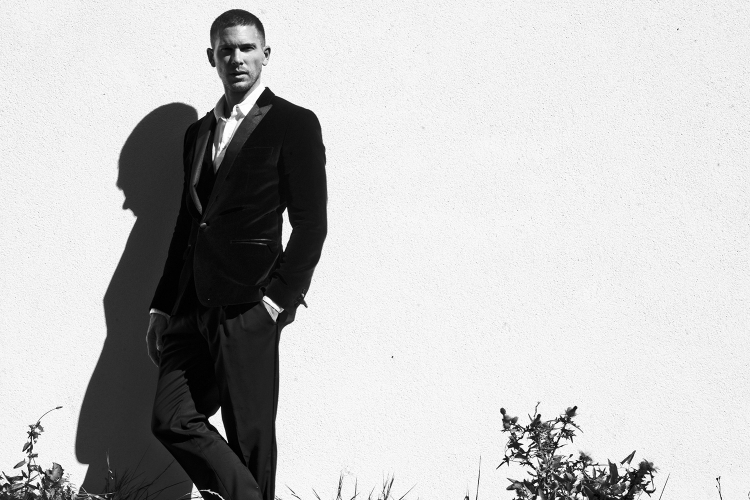 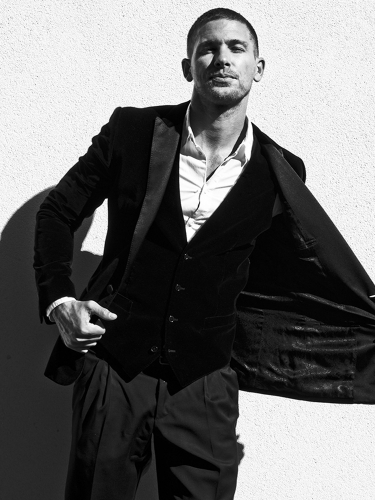 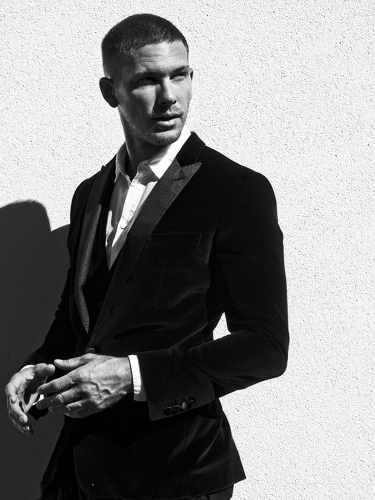 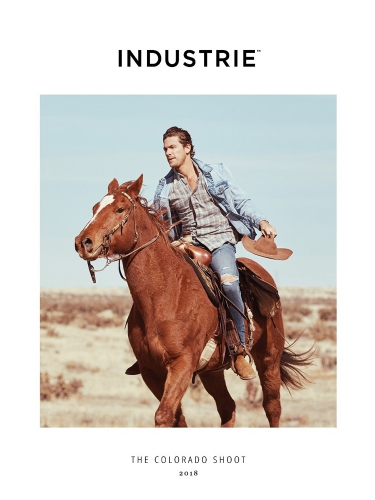 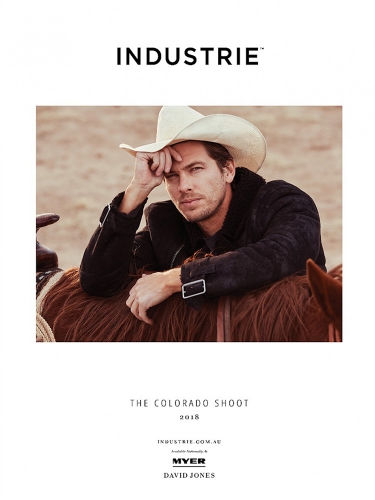 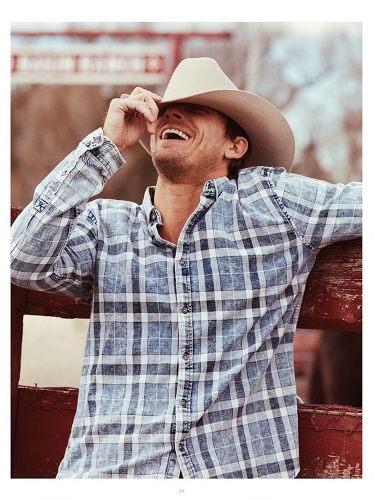 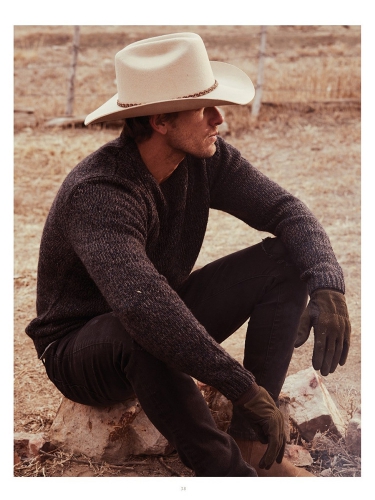 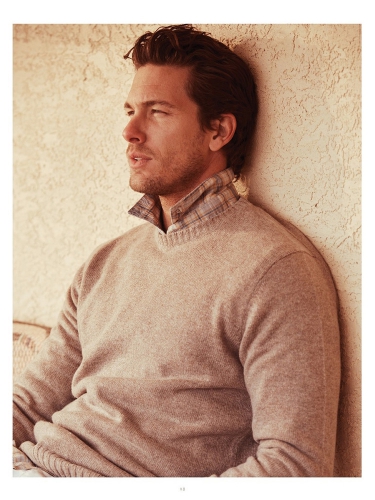 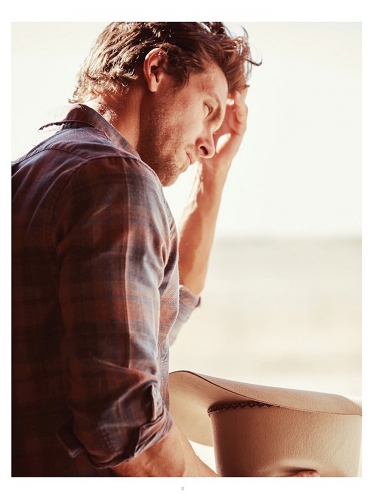 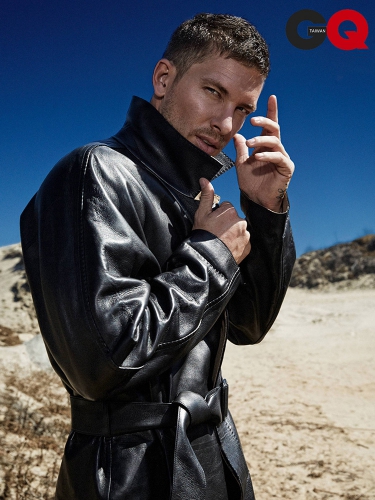 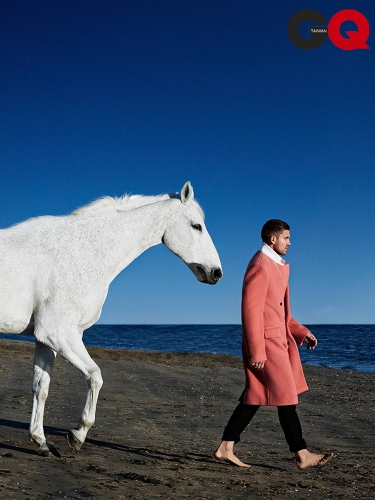 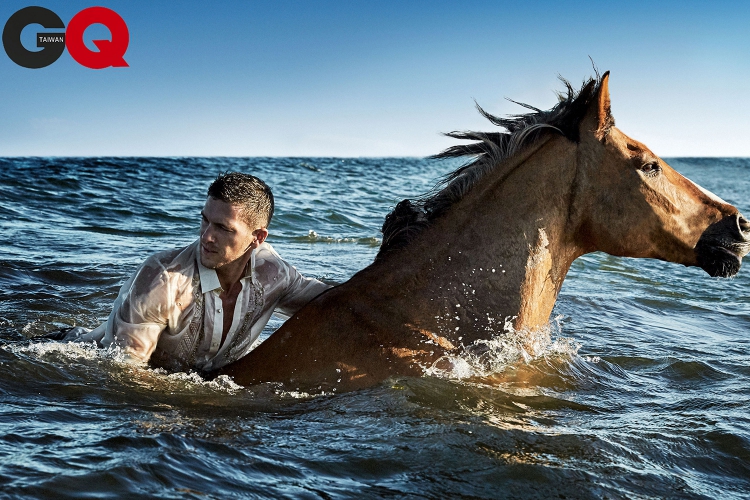 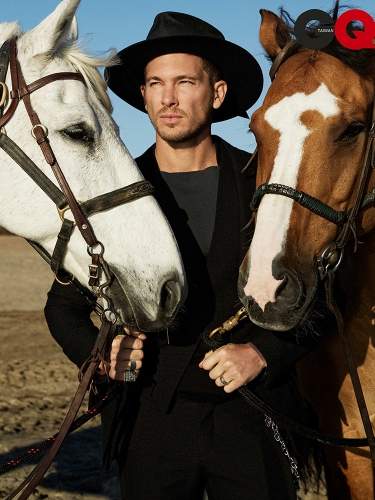 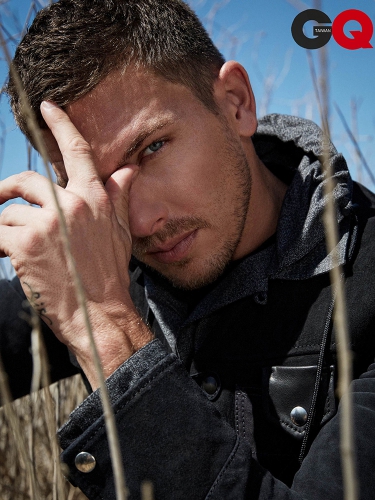 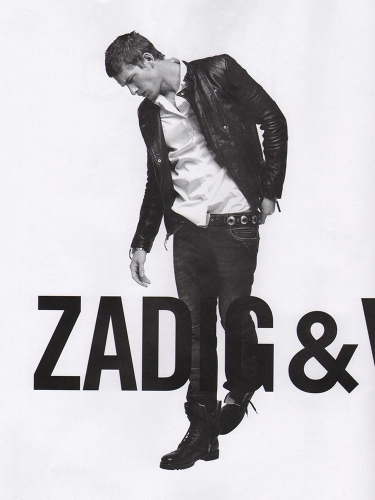 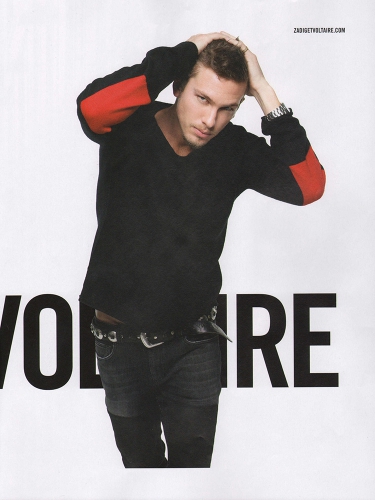 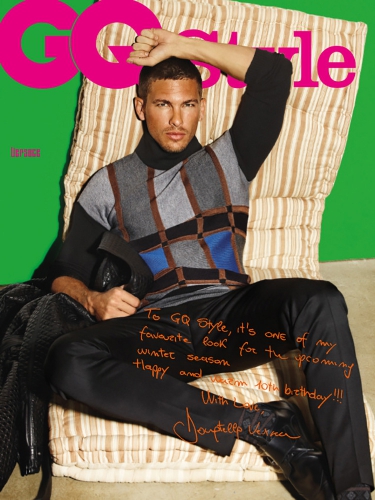 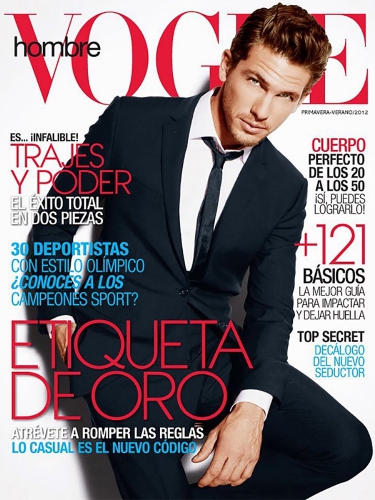 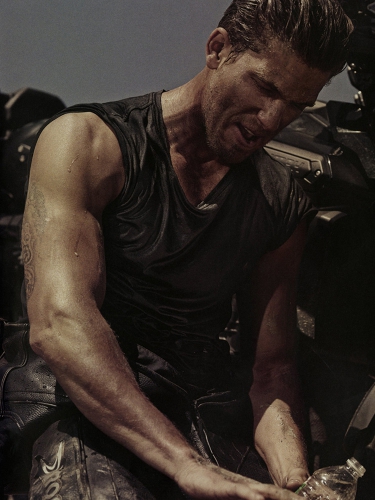 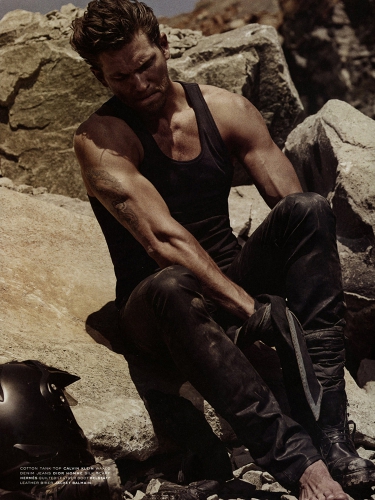 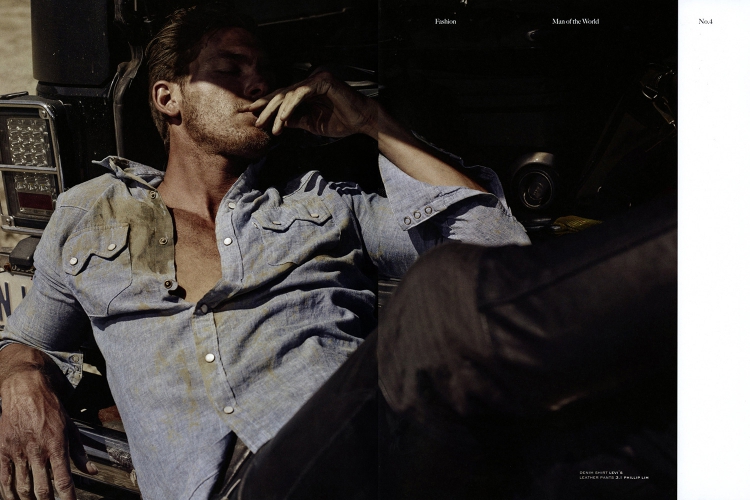 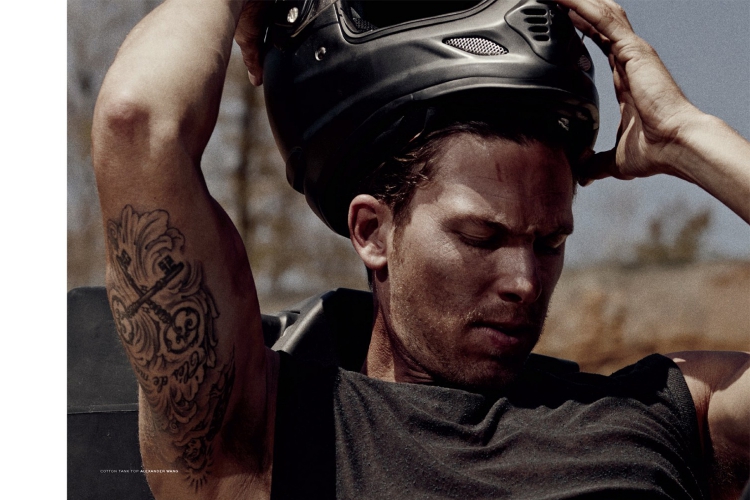 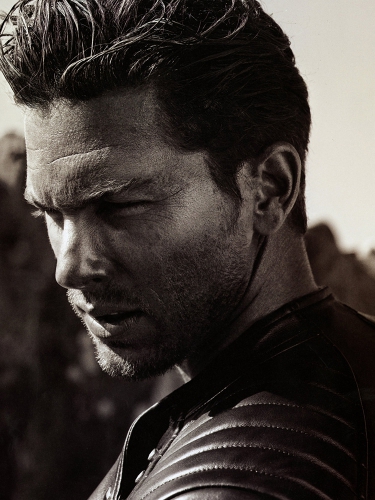 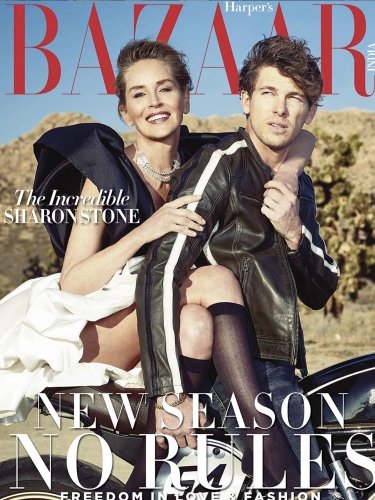 Adam Senn was born in Paris but was and raised in Sugar Land, Texas, and discovered at age eighteen by an agent in a Houston hotel lobby. Shortly thereafter, he moved to New York City and appeared on the international runways of Gucci, Valentino, and Armani. Select editorial credits include Vogue Italia, Maxim, and GQ.

In 2007, Steven Meisel photographed Adam for a series of Dolce & Gabbana advertising campaigns. It was a relationship that proved enduring, and Senn has appeared in the Italian design giant's print and television promotions--including campaigns for its top-ranked and best-selling “The One Sport” fragrance--for seven consecutive years.

Off-duty, Senn is a budding entrepreneur and restauranteur and owns stakes in the New York City destinations, Il Bastardo, and Bar Baresco.