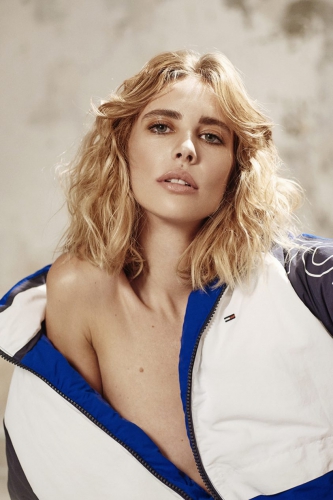 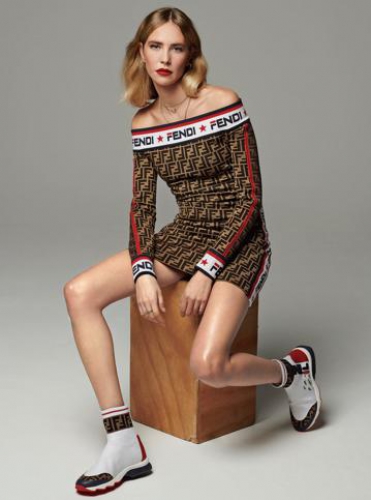 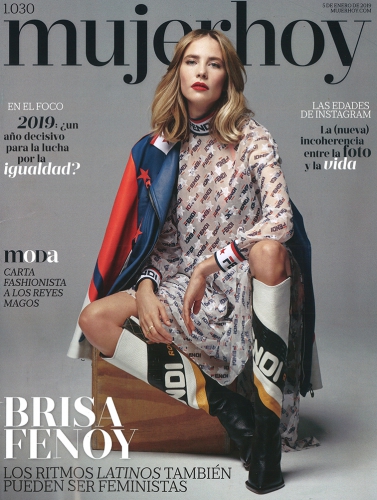 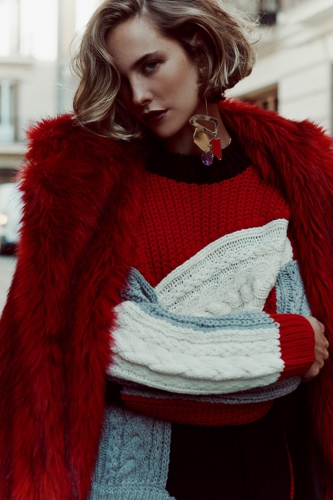 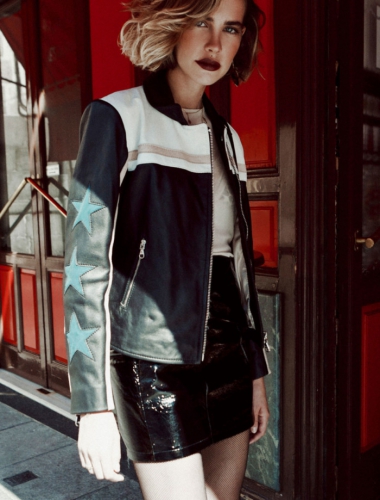 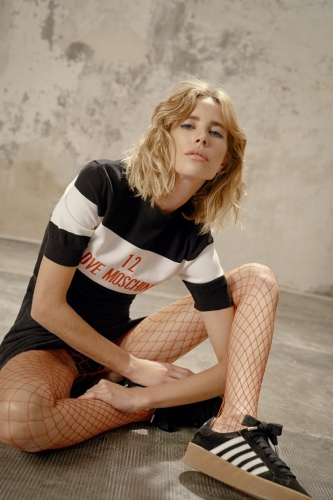 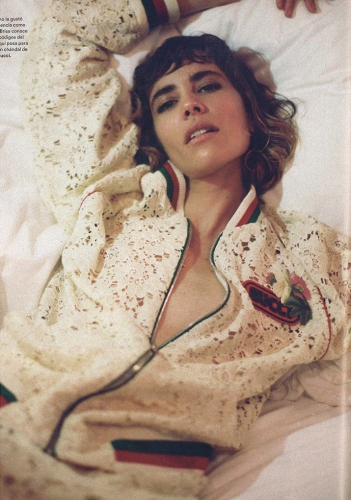 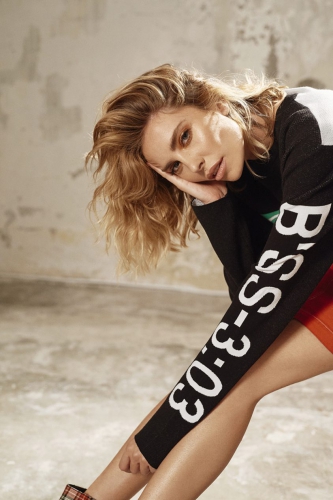 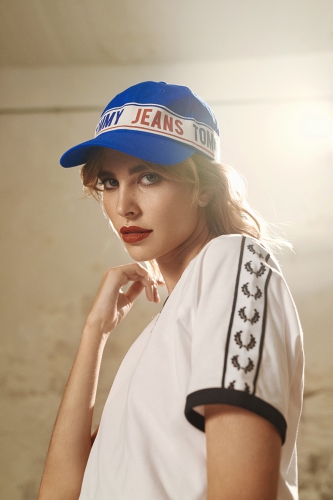 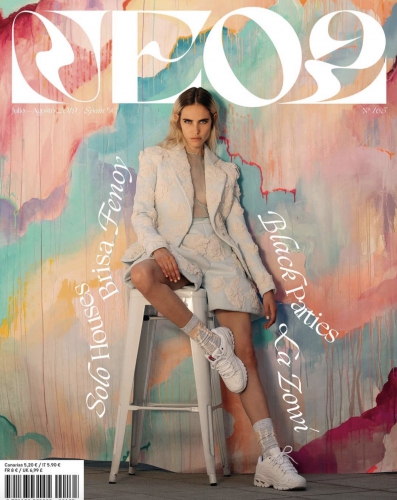 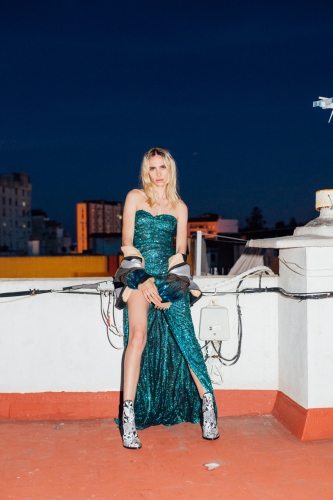 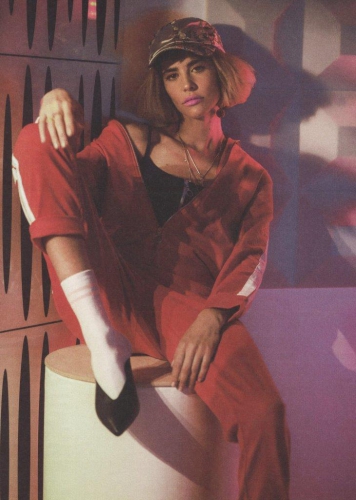 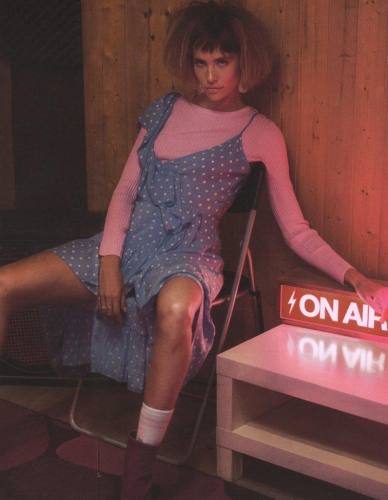 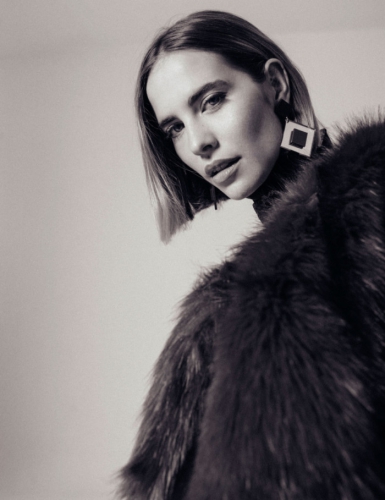 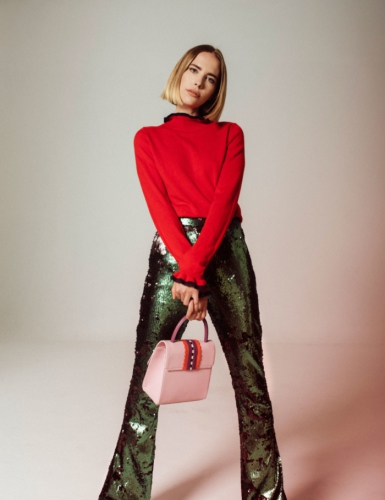 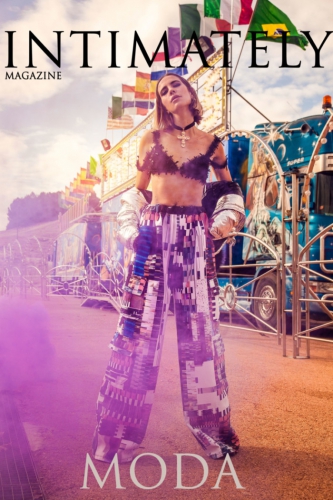 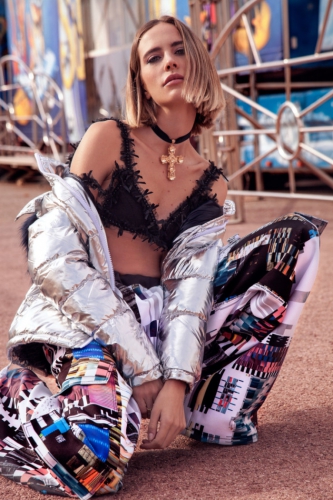 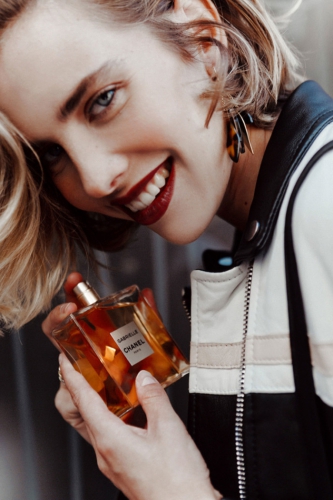 Composer, interpreter, model, DJ, and producer. She became known for being a singer of Lo Malo, a song played by Aitana Ocaña and Ana Guerra in the Operation Triunfo’17 music program. She started learning piano at the age of 8 and wrote her first song at 12. Since 19, she worked as a model.

Her characteristic electronic pop is born from the union of risky letters, a very personal voice and the most current sounds. Brisa’s universe is conceptually summarized in freedom, commitment, tendency and risk, in short, authenticity.

She made her debut in 2017 with the single Ella, where her feminist vindication letter took her to numerous events such as the World Pride Madrid, the Charco Festival and the Fuerteventura Mar Abierto, among many others. In the following year, she launched the song "Jerico" with a music video on social inequalities and migration coming from Africa. Then it was when she announced her song “Lo Malo”, which became one of the main musical themes of the current panorama reaching the position number 1 in various digital chats, radio and also in sales; this allowed her to win the prize Racimo in her X XVI Edition.

She was part of the first series broadcast on Instagram: "PIPOL in da house" project sponsored by El Corte Inglés. In 2018, the songs "Tres Minutos" and "Flores de Colores" continued to mark the social character of the artist within the mainstream, taking her to perform in multiple concerts and festivals as the Arenal Sound 2019.

Her latest projects have been presenting the first talent show of photography that has been broadcast on Movistar+ and publishing the book Amor o Poder in September, 2019.