Spanish model that was born in Madrid in the year 1996.

Andrés jumped to fame for his cover of Men's Health magazine in Spain in January 2017. He has also done editorials in publications such as Vogue Italia, Elle Vietnam and Hércules Magazine.

He signed with Sight Management Studio in Barcelona shortly after meeting the photographer Javier Morán.

It appeared in an advertisement for the limited edition of the fragrance 212 VIP Club of Carolina Herrera in 2015. 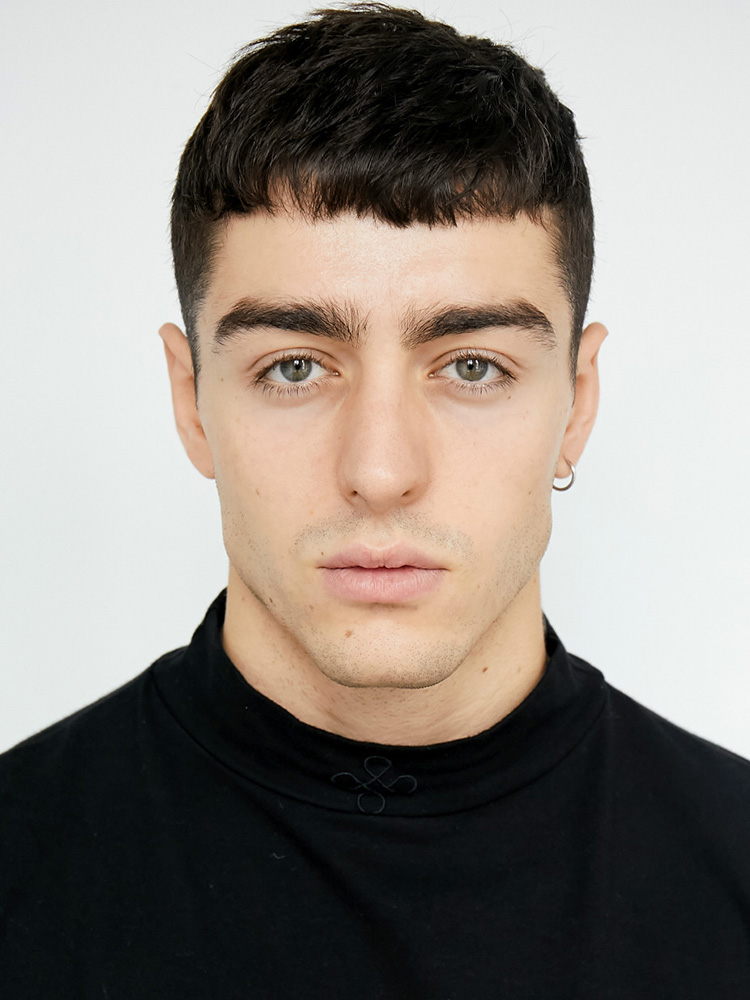 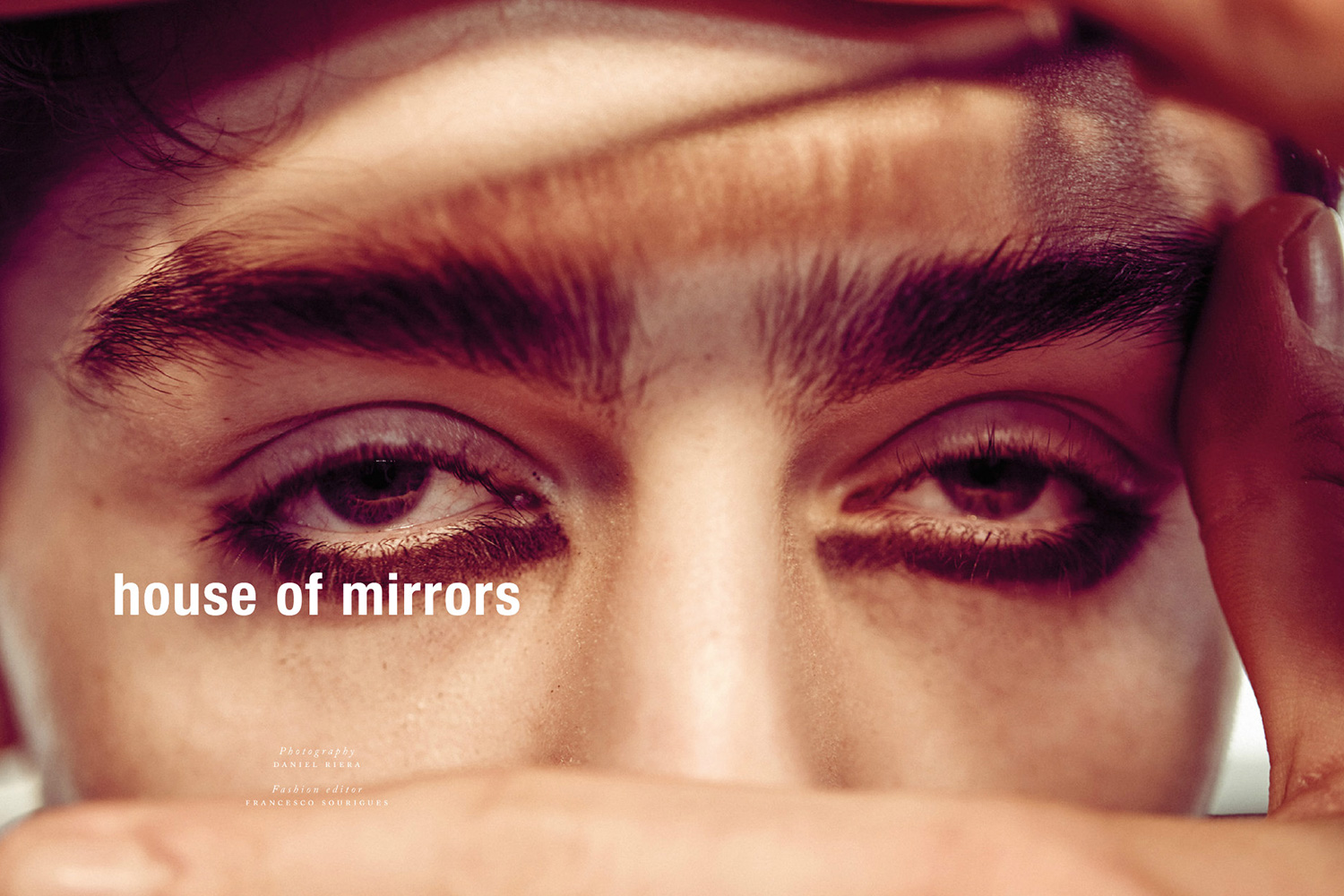 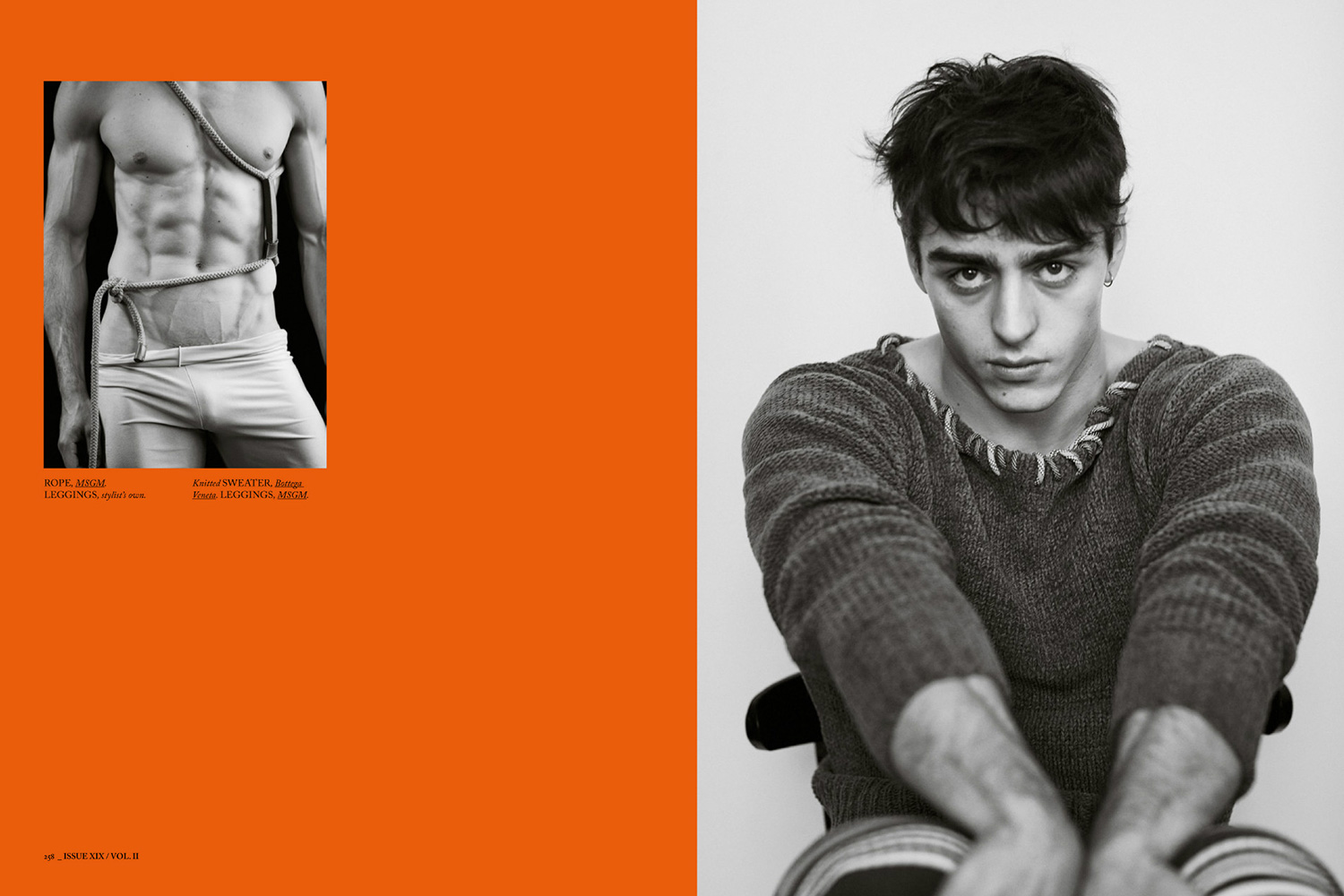 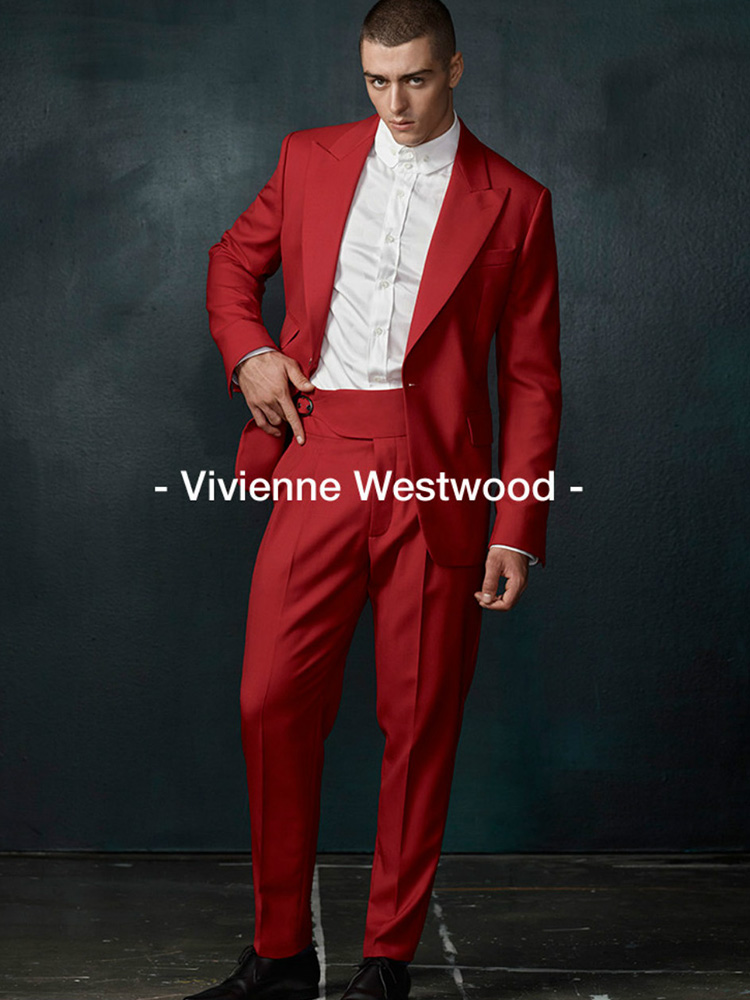 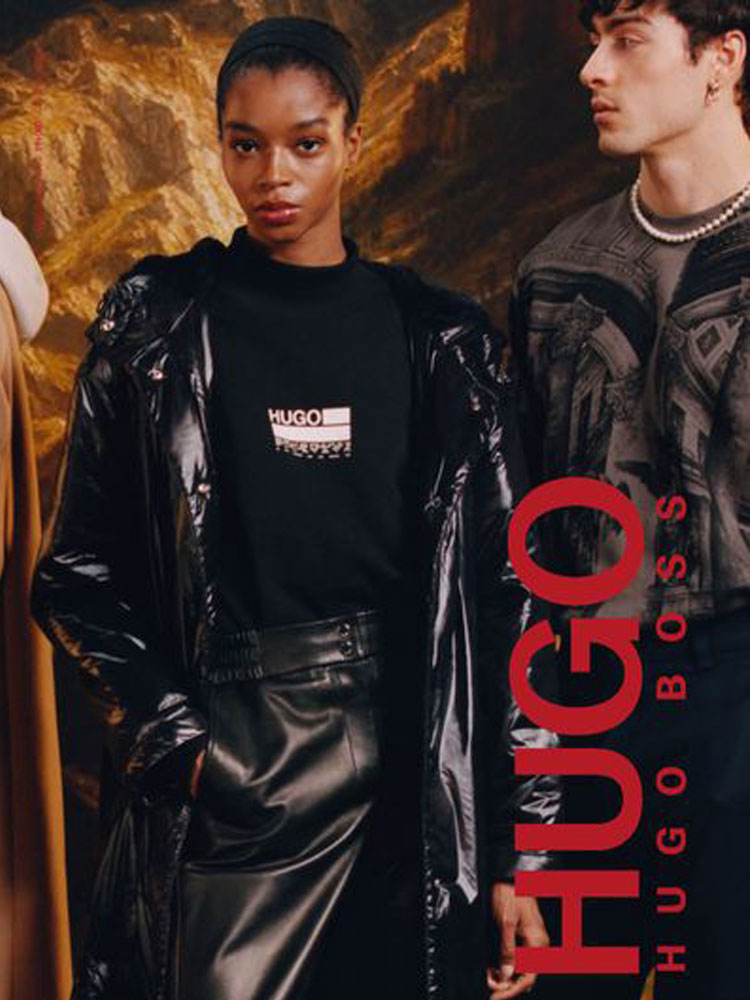 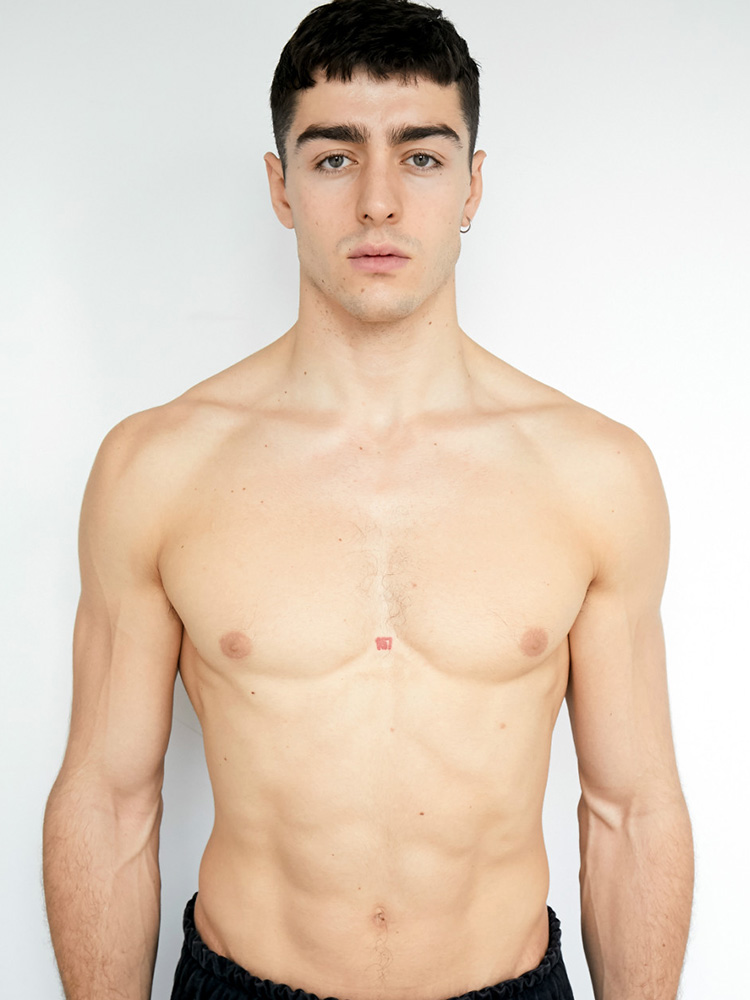 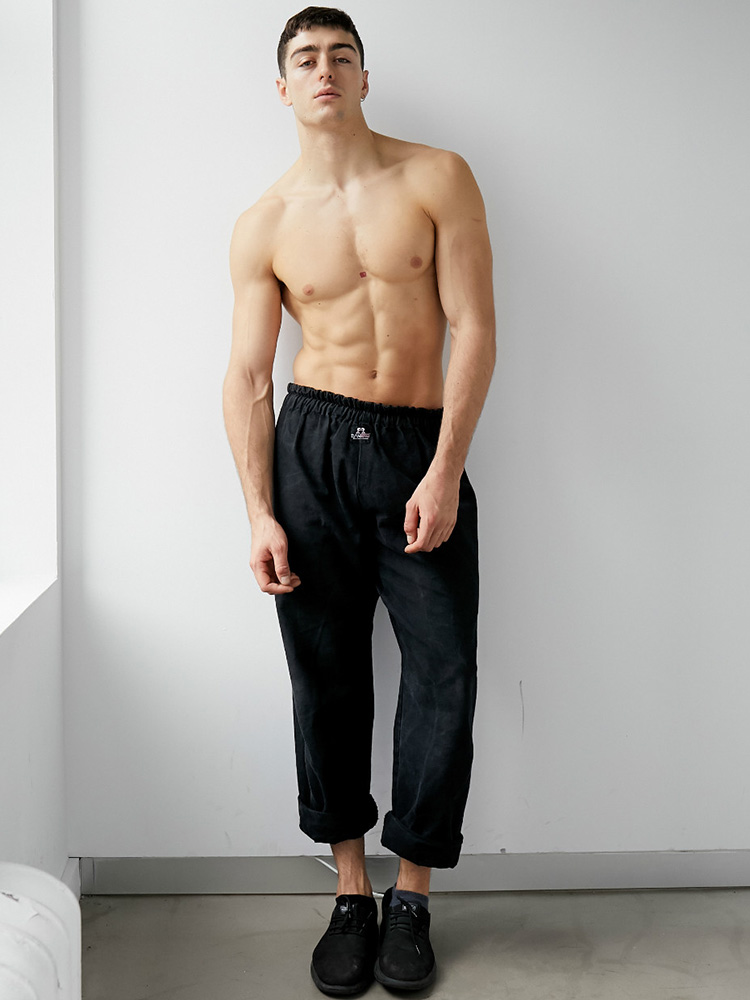 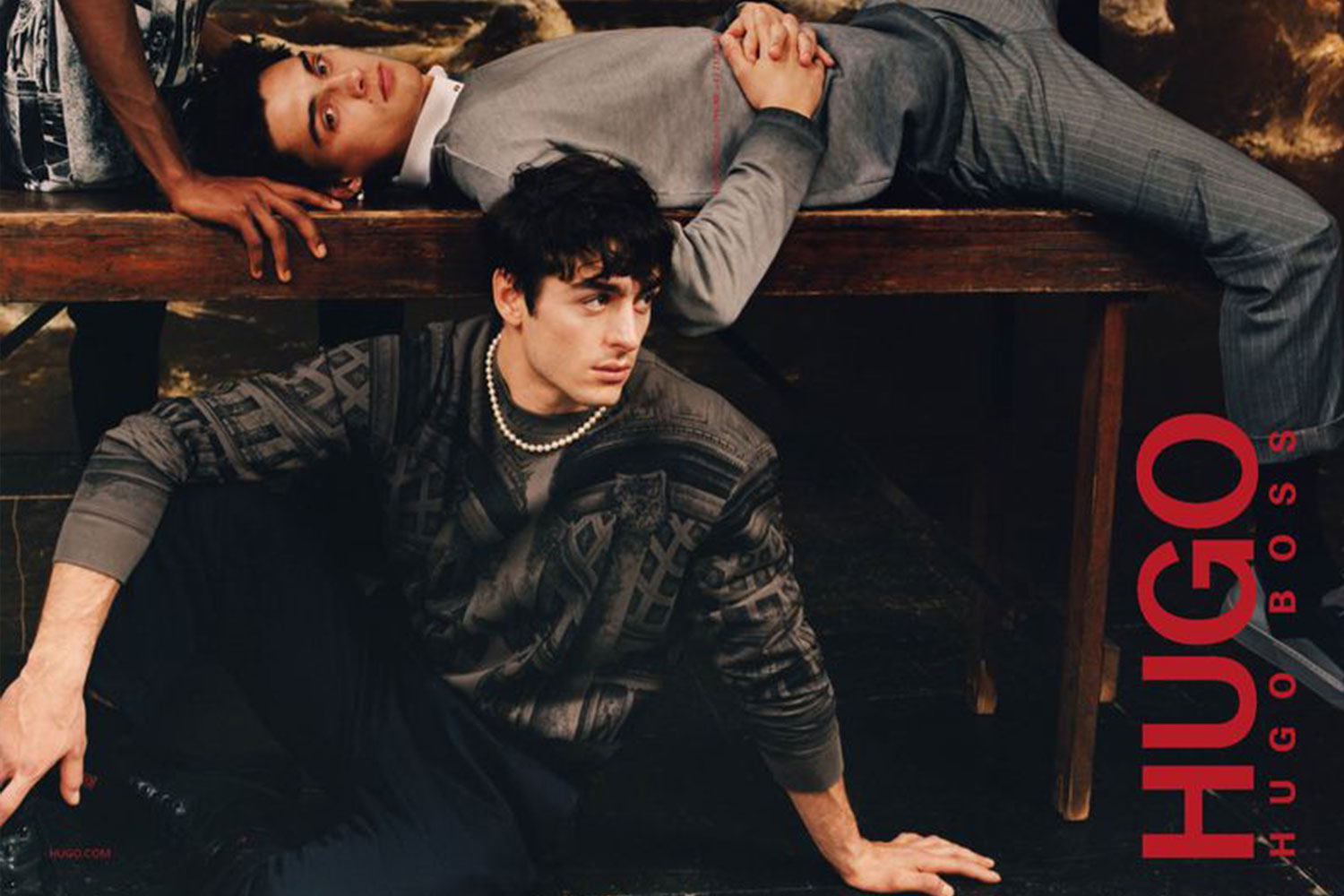 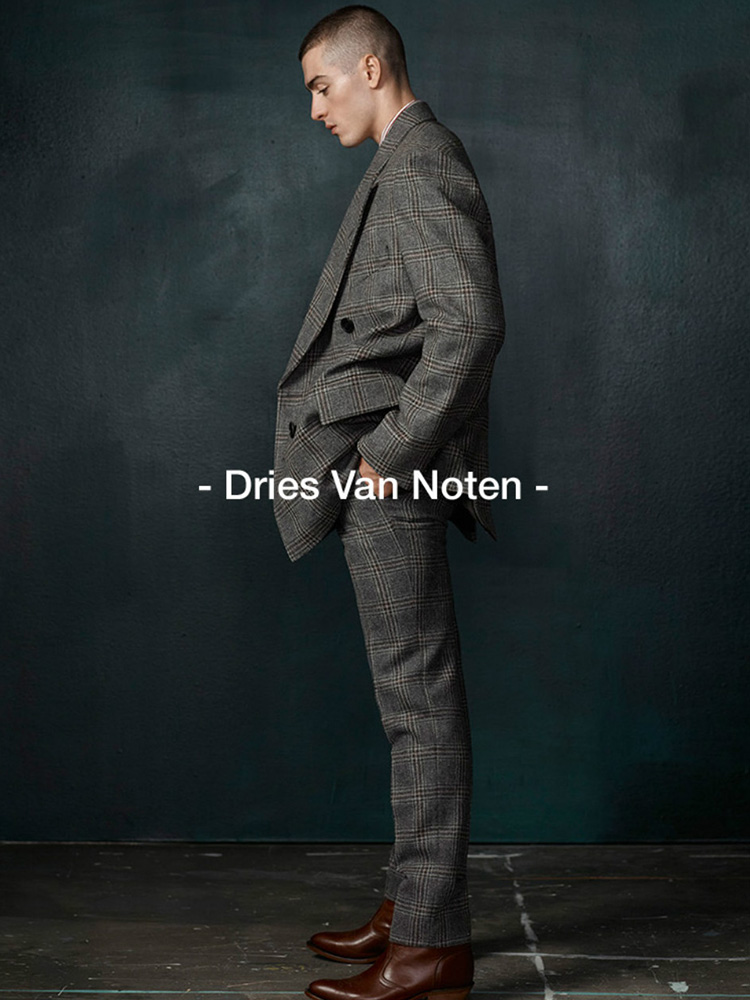 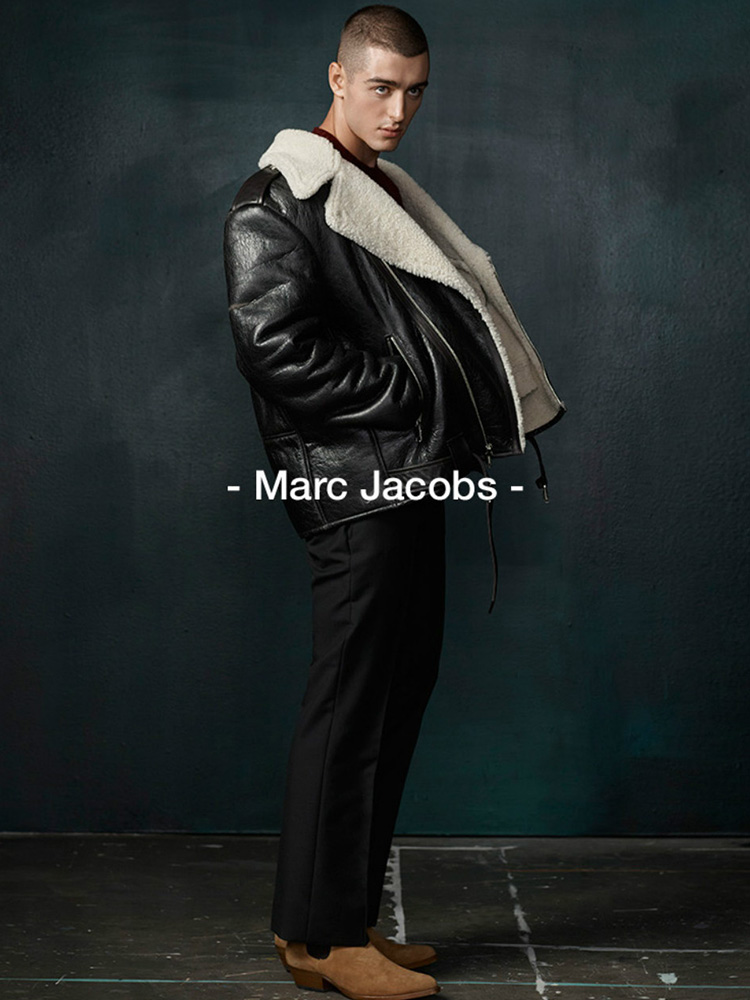 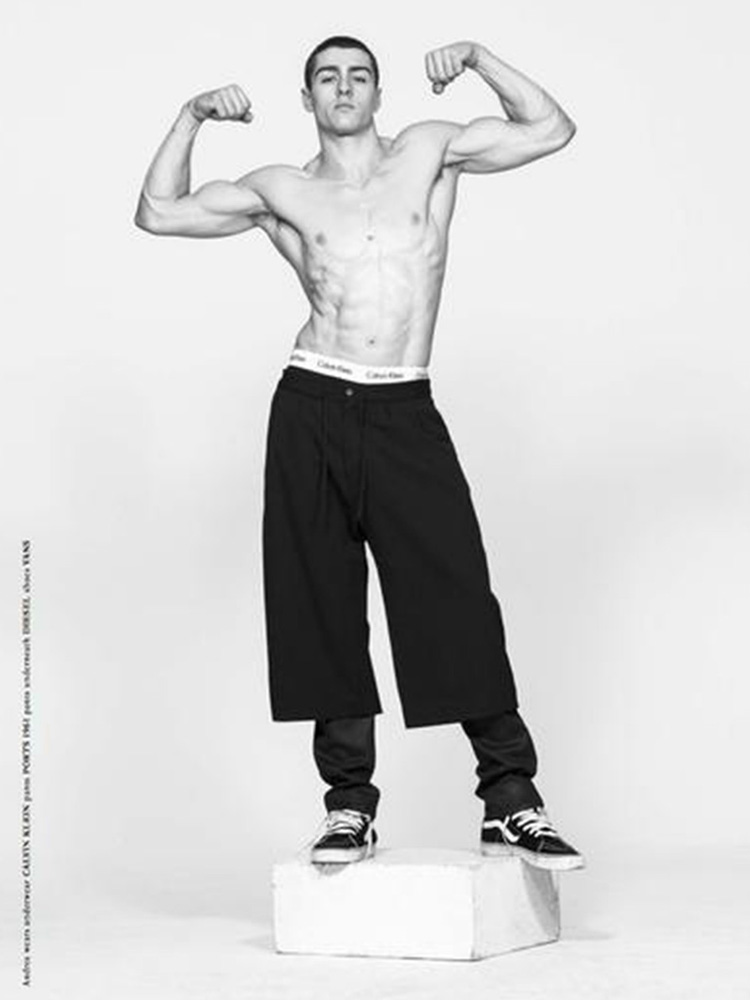 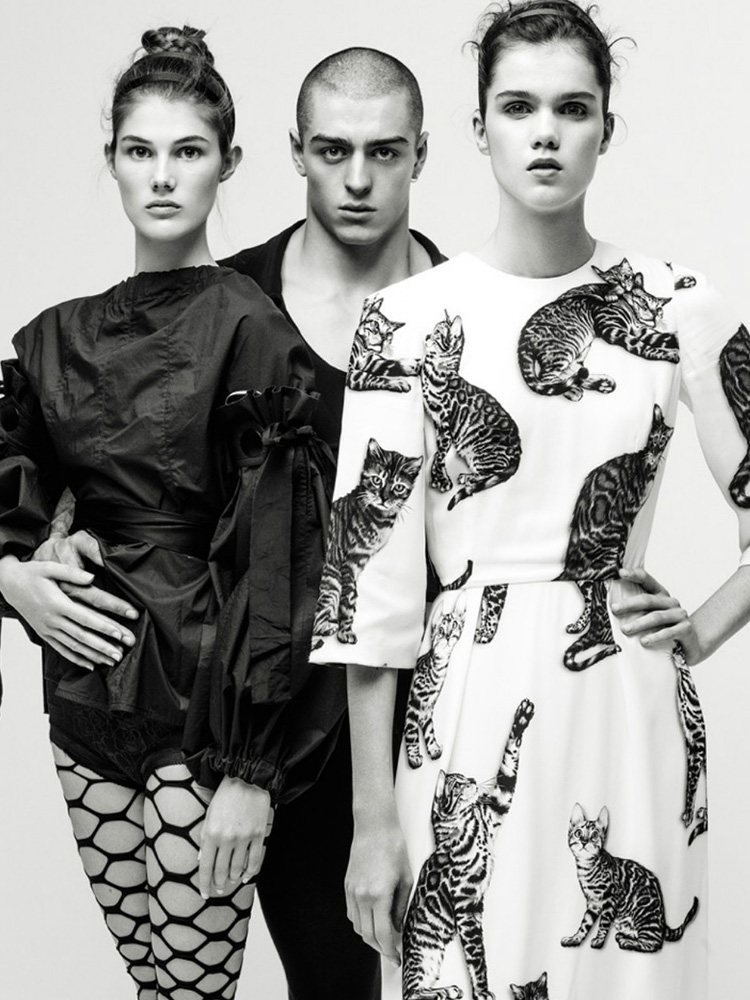 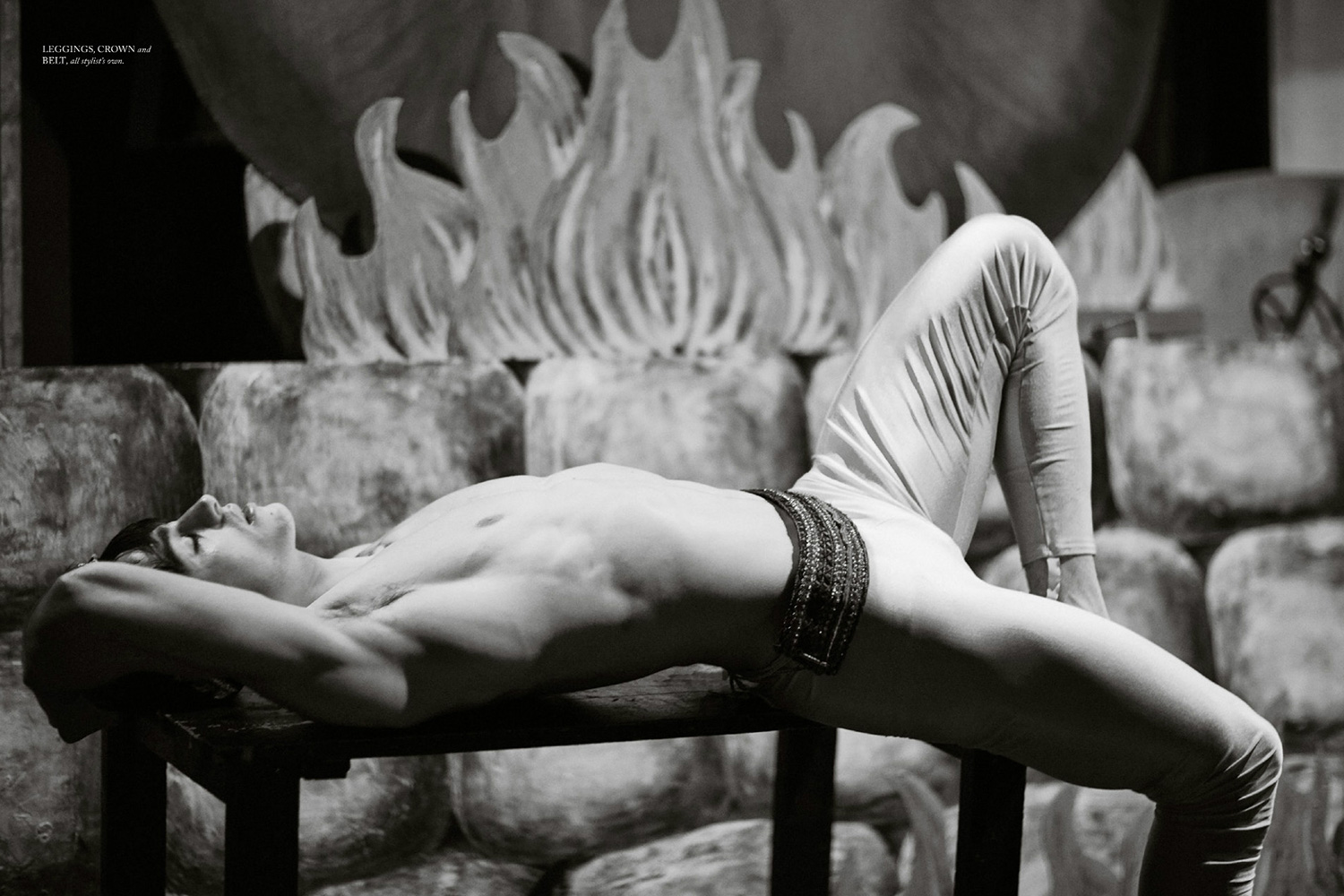 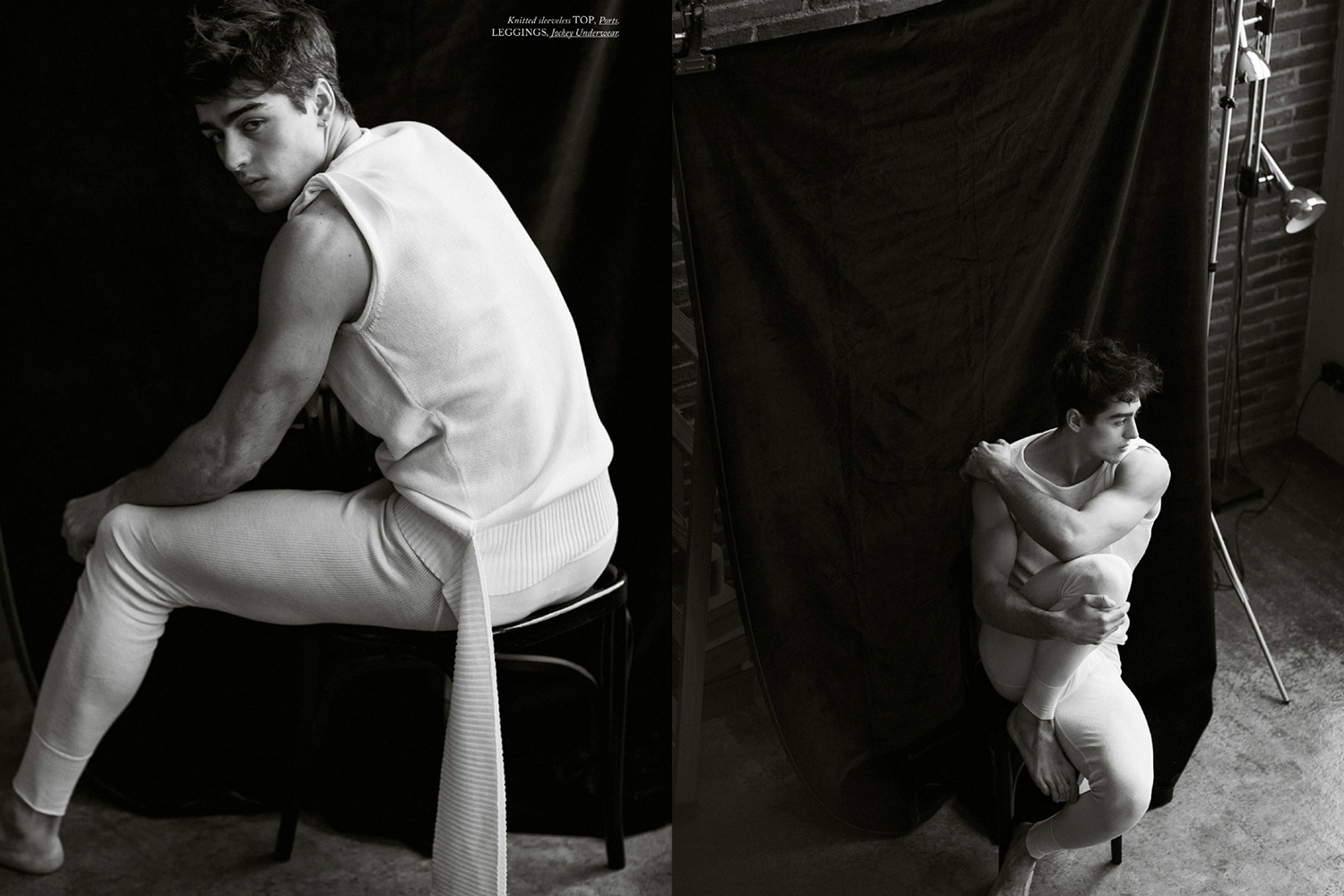 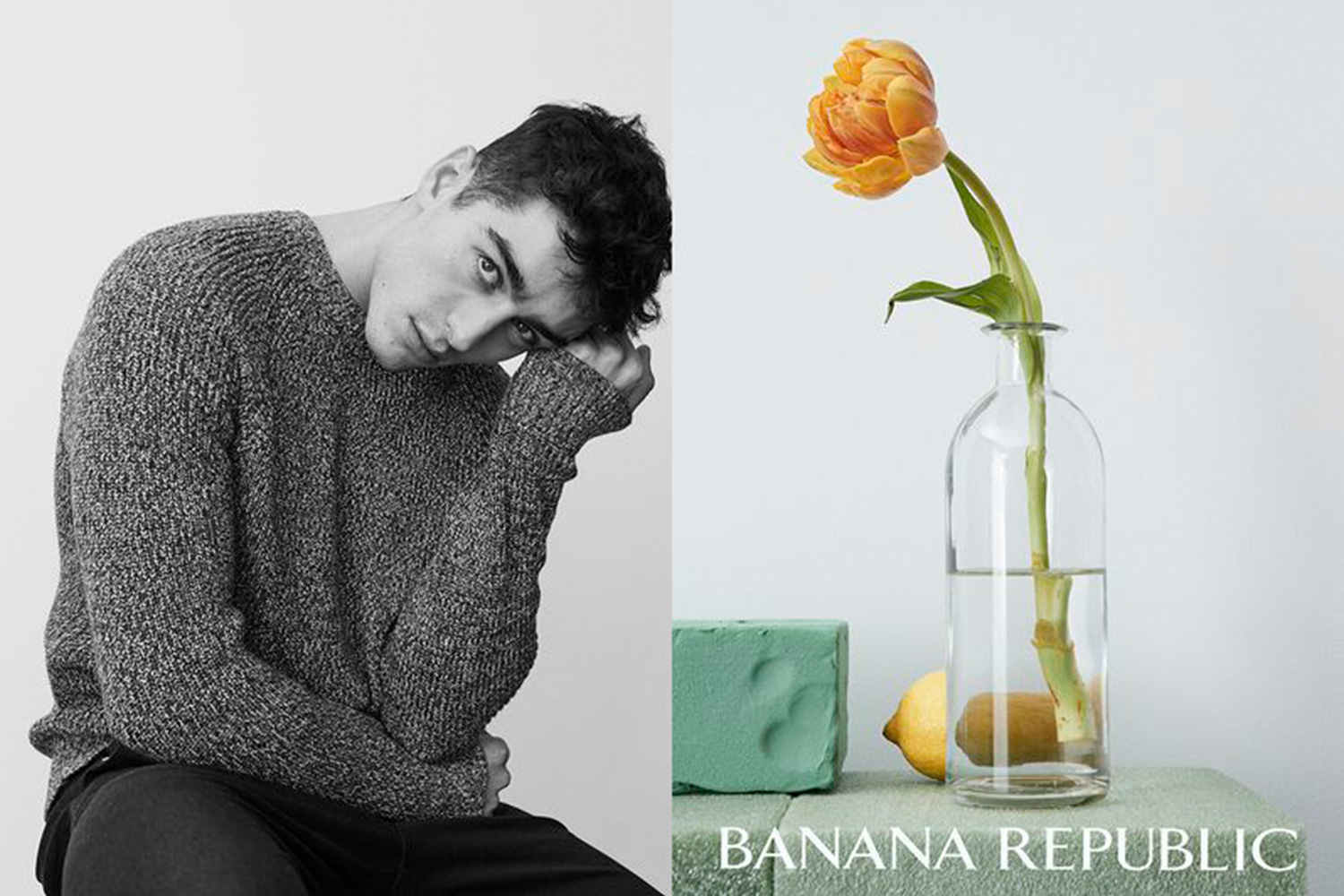 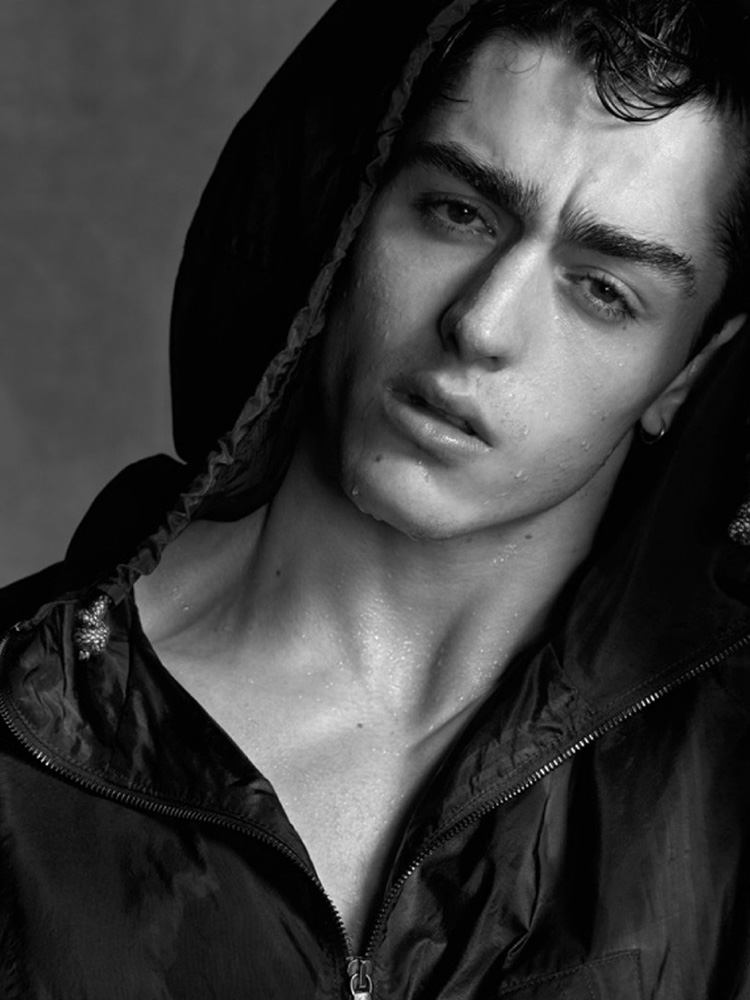 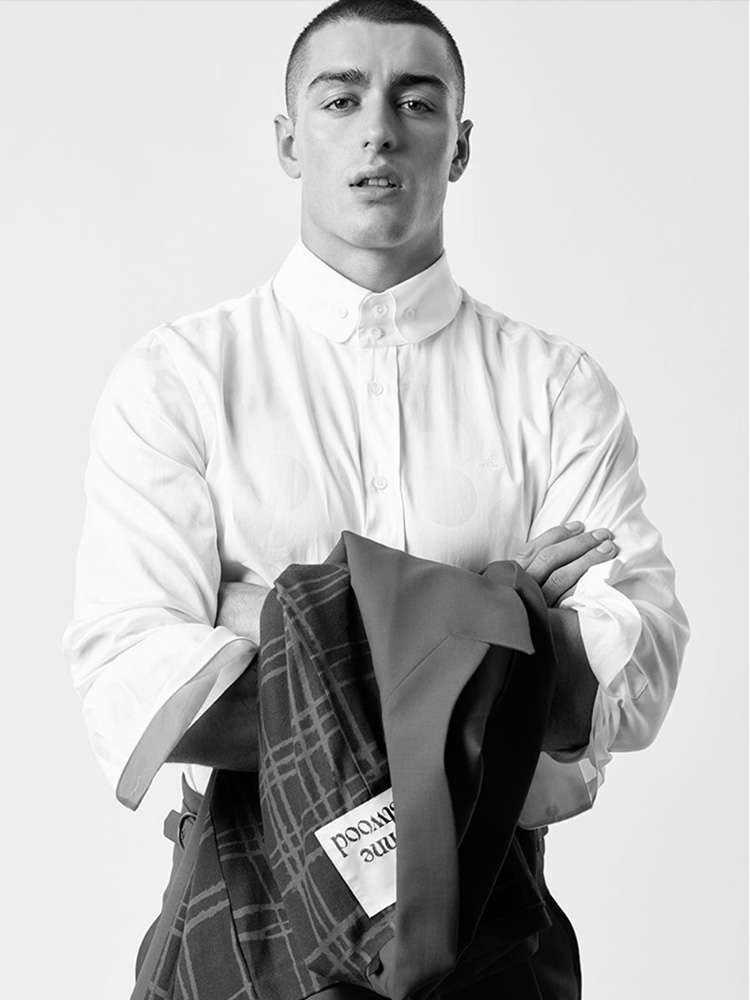 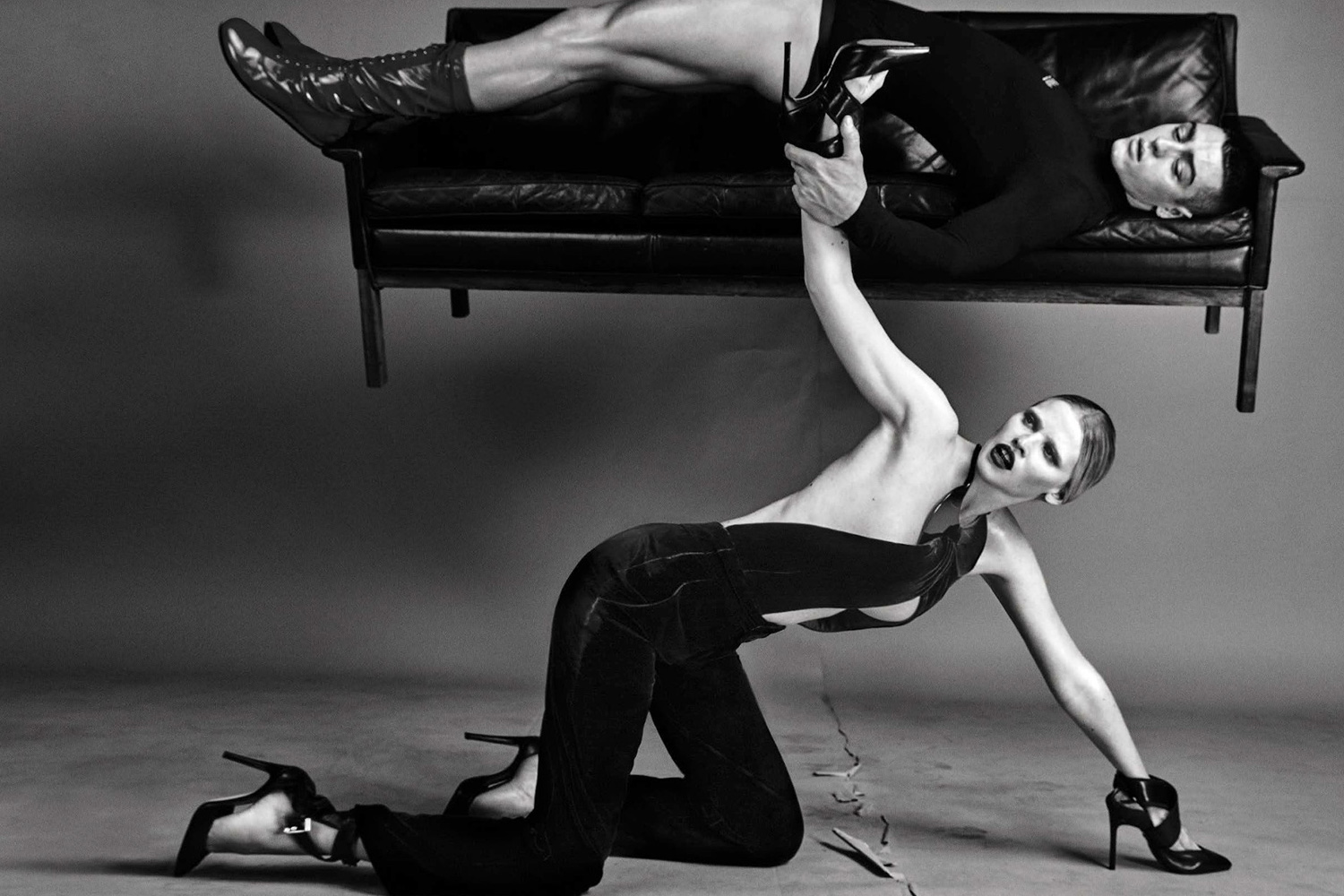 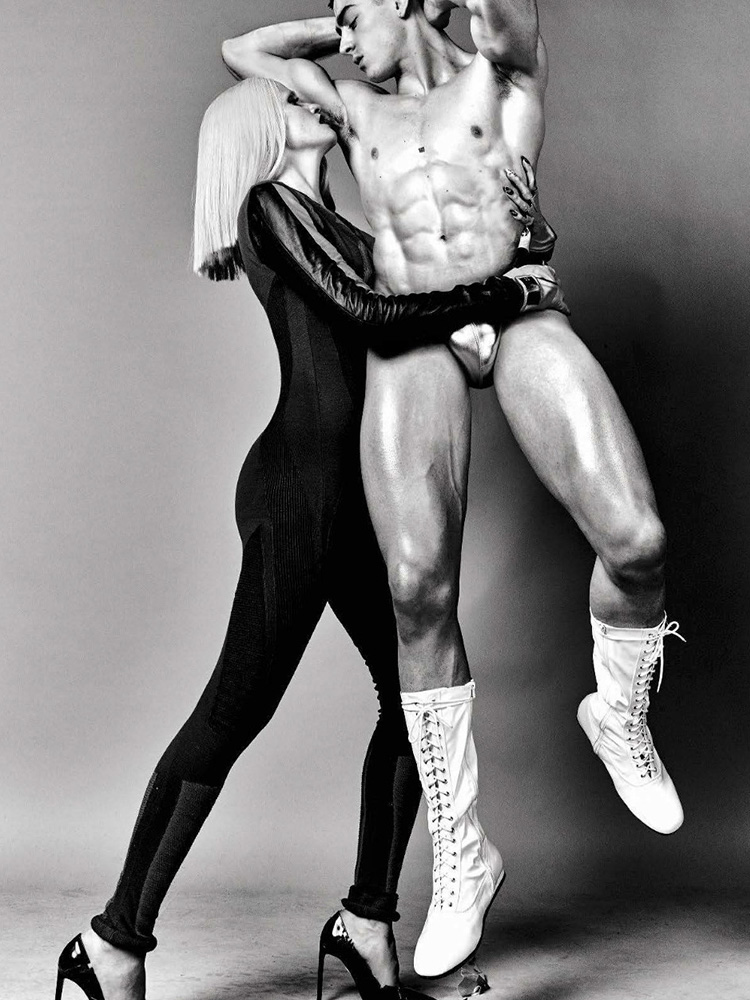 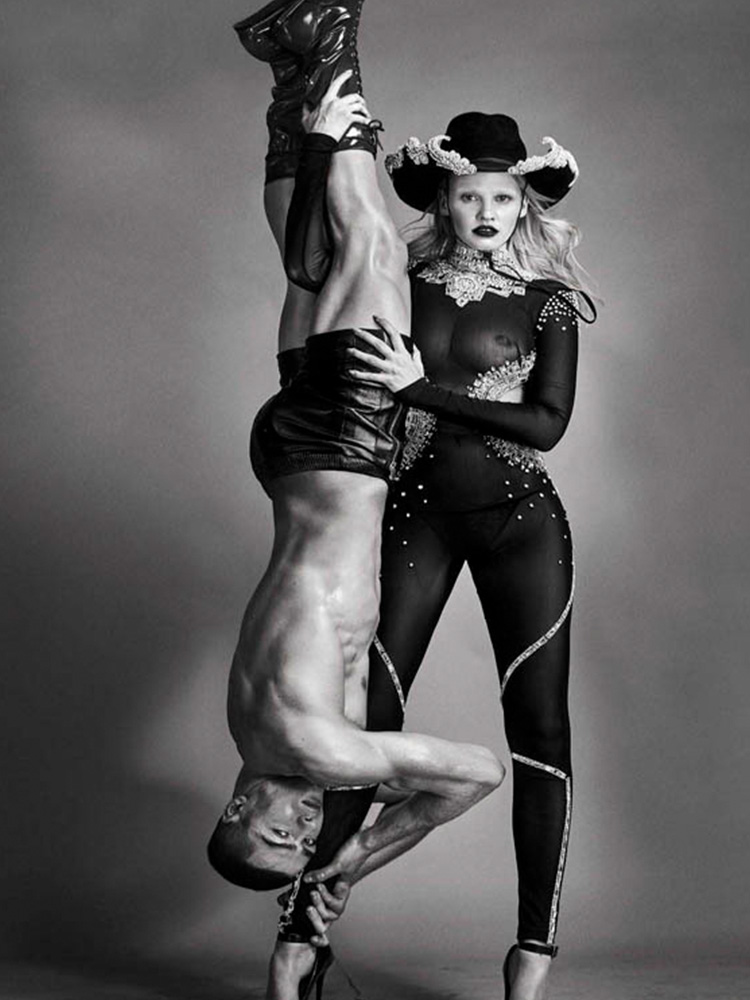 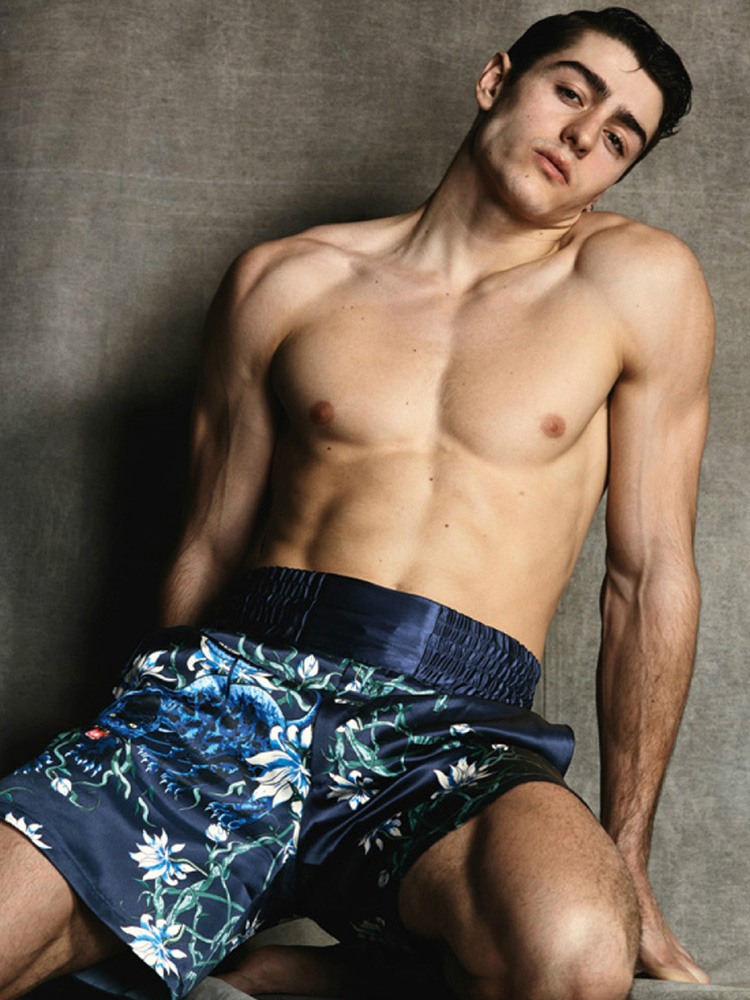 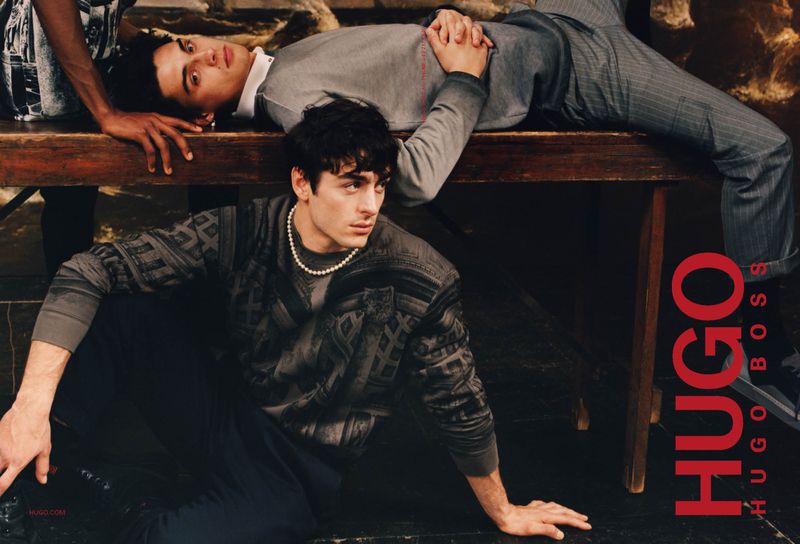 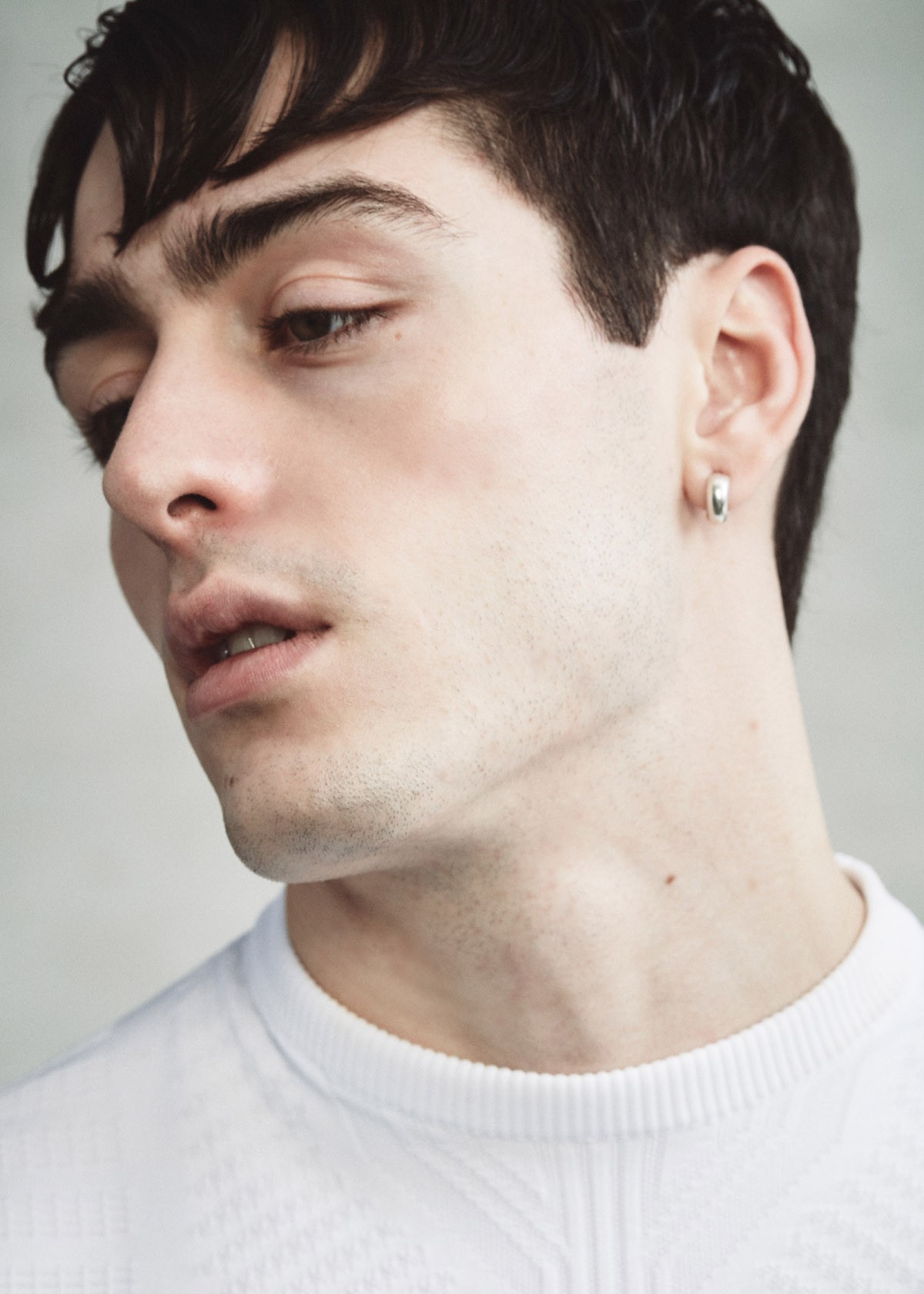 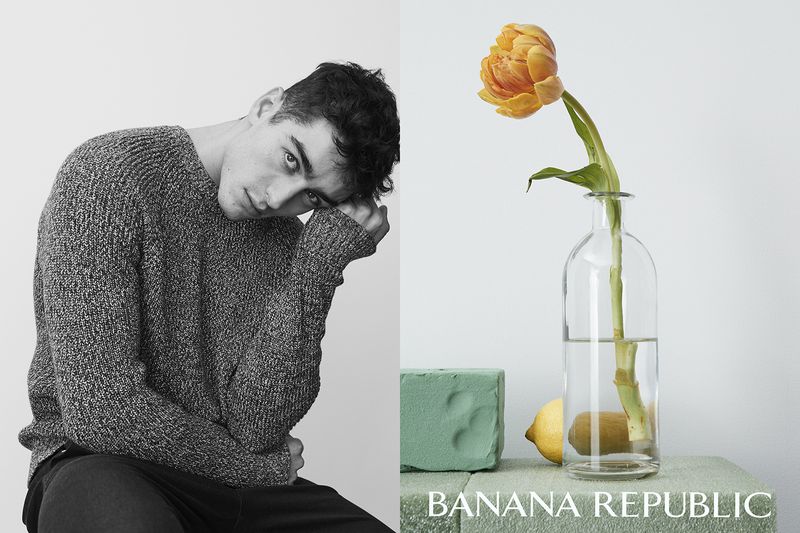 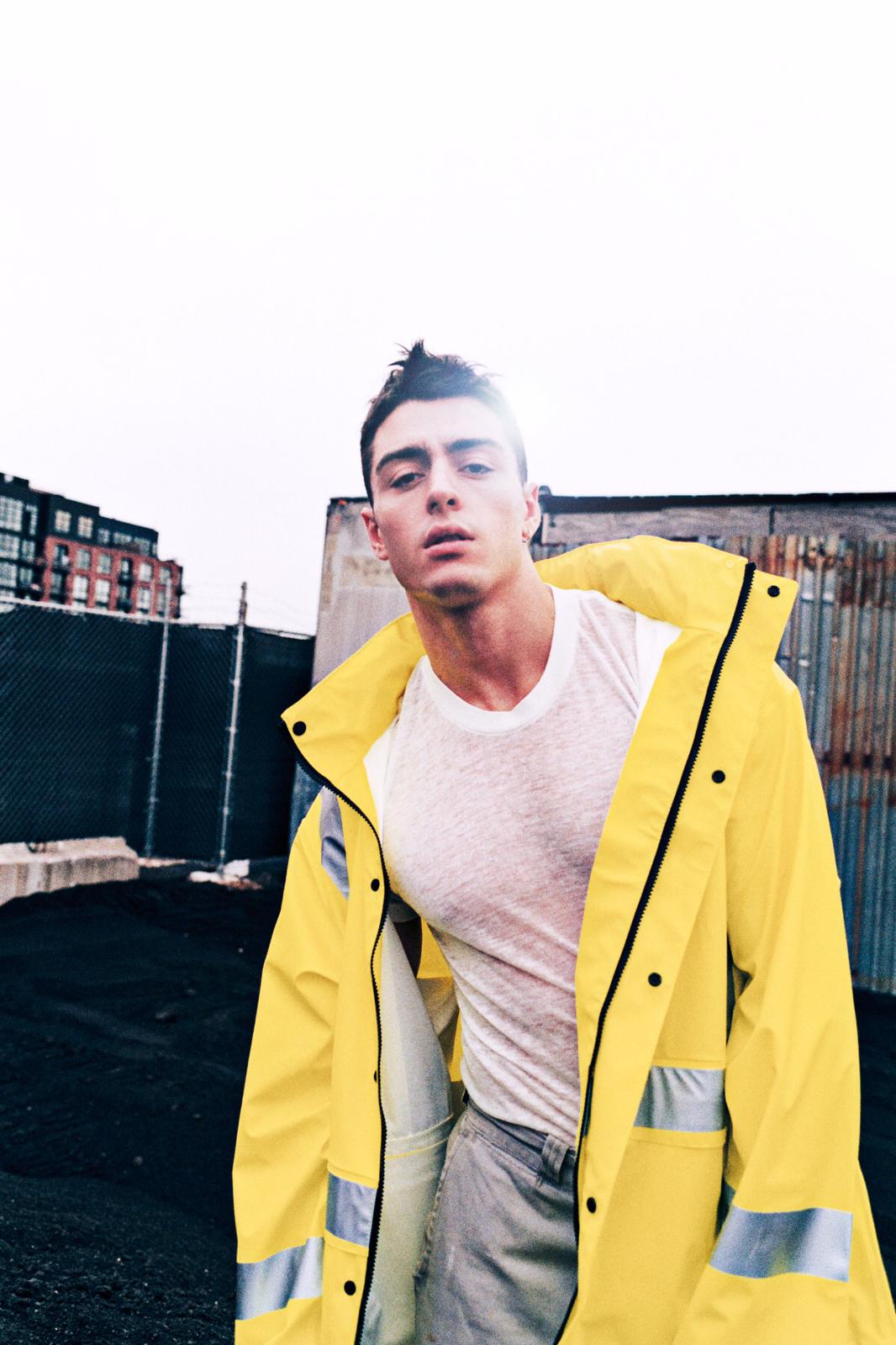 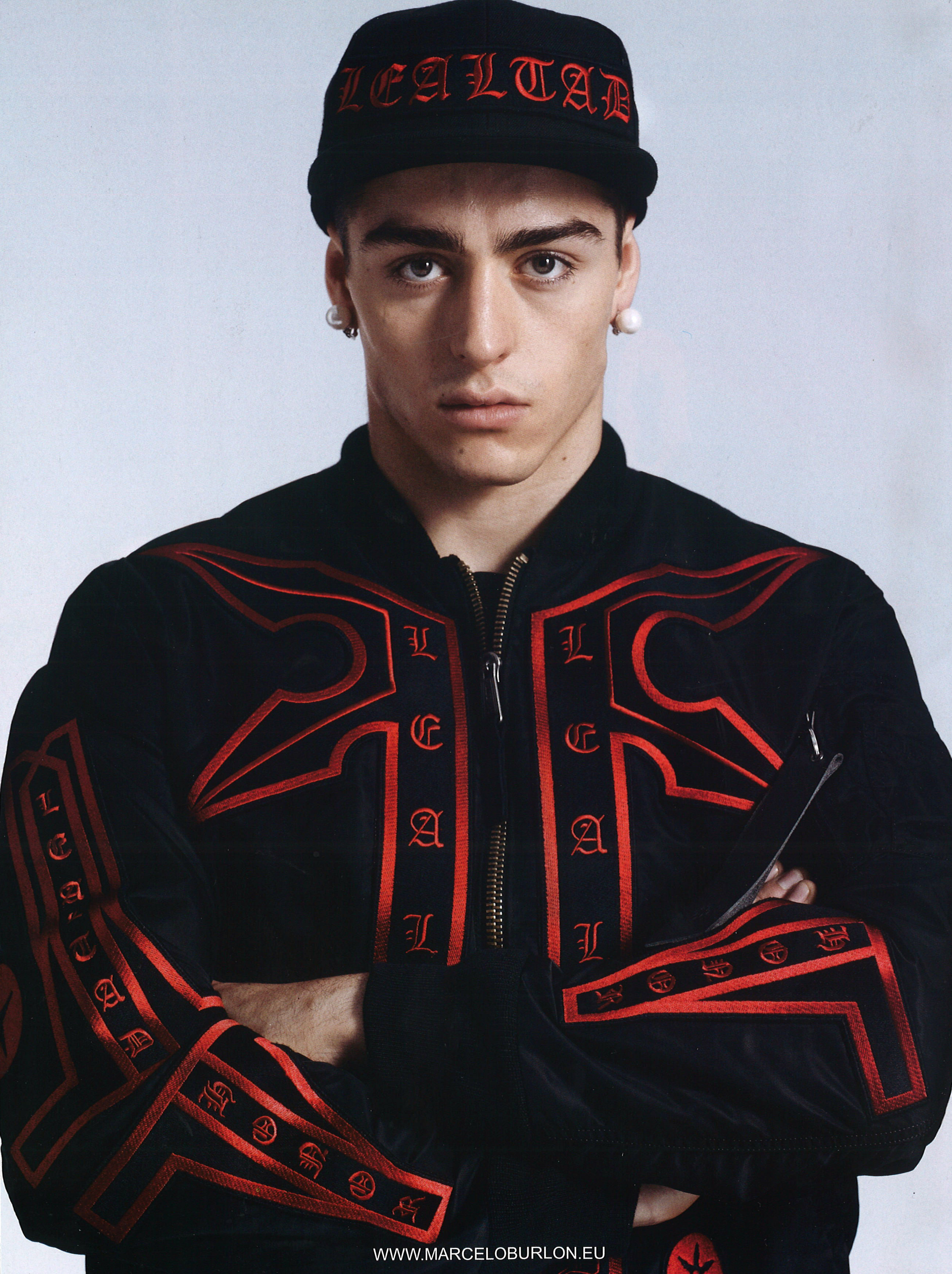 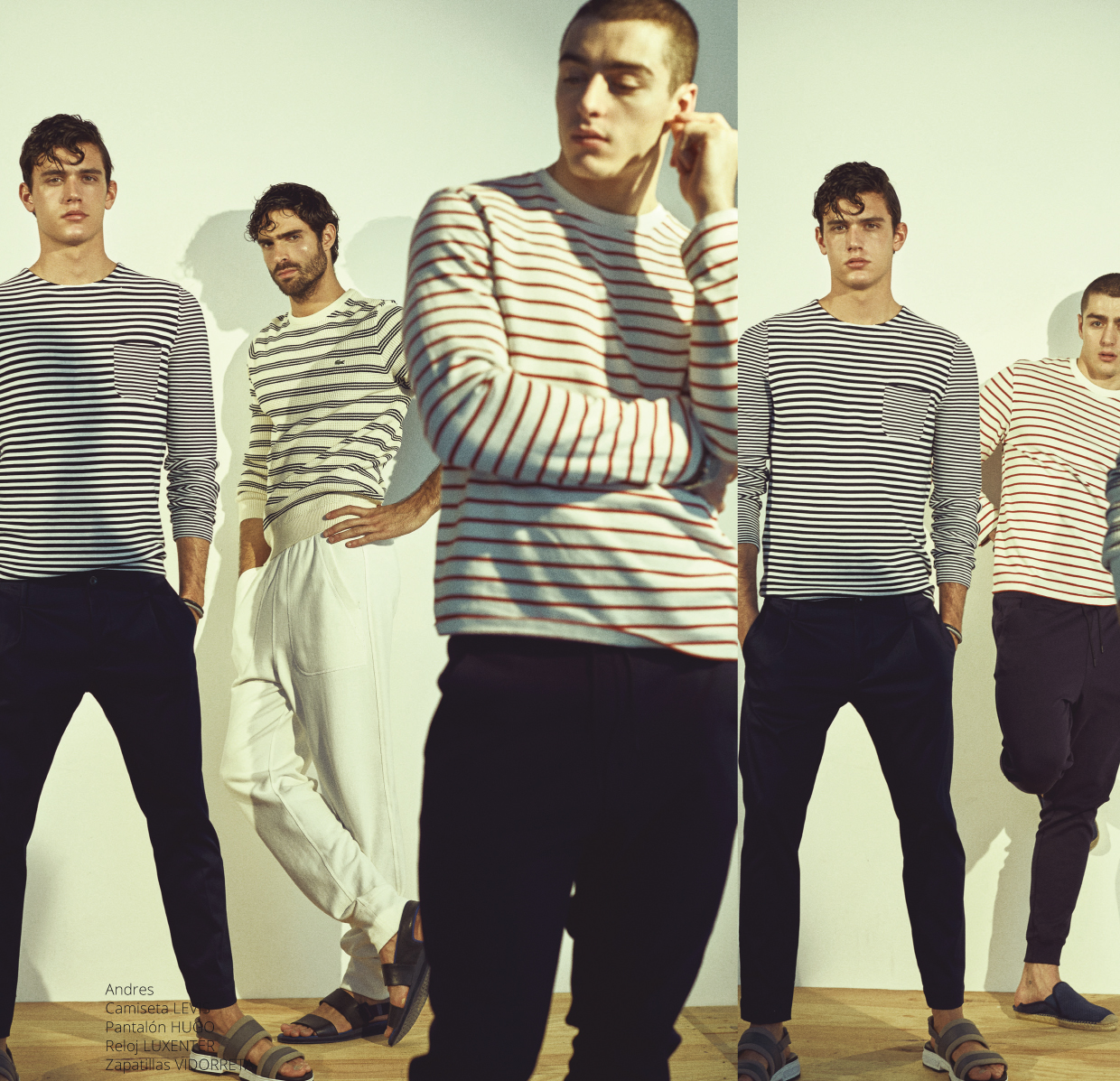 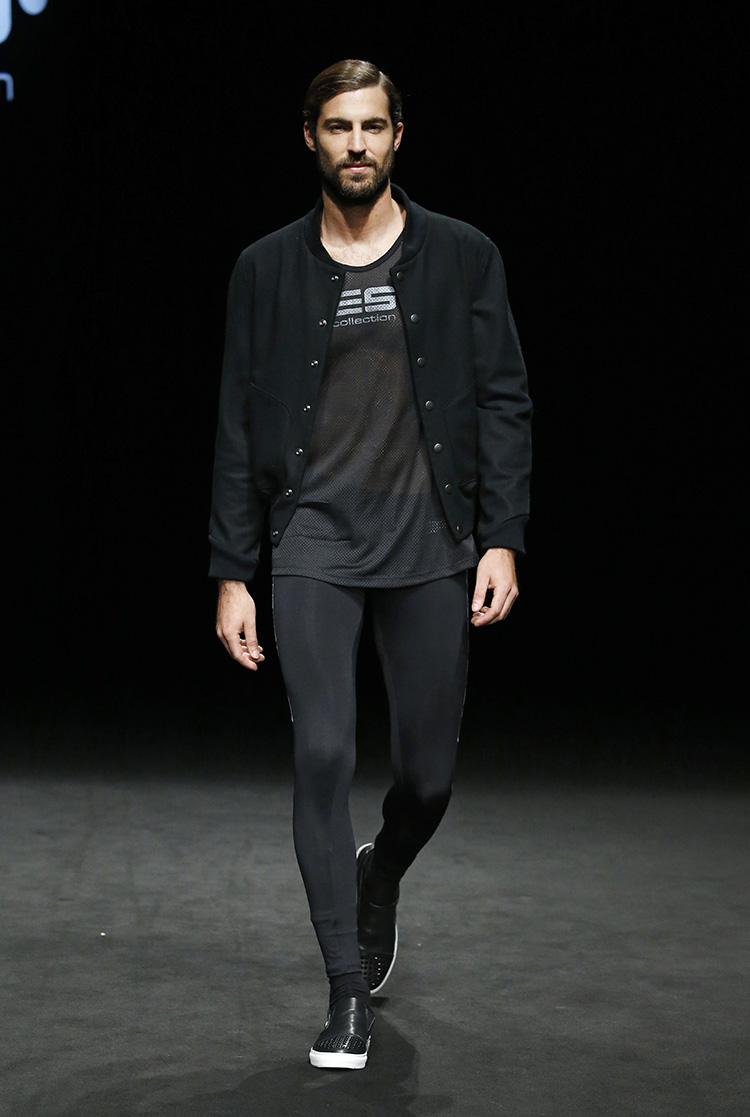 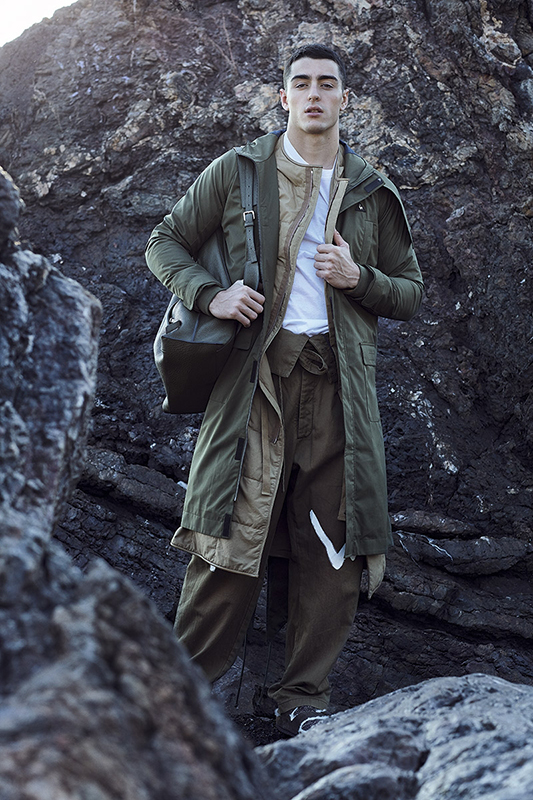