The French model and actor (1994) is the son of Alain Delon and model Rosalie Van Breemen, also brother of Anouchka Delon and Anthony Delon. He made his debut in the movie You and the Night directed by Yann Gonzalez.

As a model, he has appeared on the cover of Vogue Homme photographed by David Sims, Vogue Italia by Julien Landais and L'Officiel by Frederic Monceau. In 2014, he walked exclusively for Gucci during Milan’s Fashion Week and for Dolce & Gabbana three years later. In 2015 he became the image of Dior Homme. In 2018 Alain walked the S/S Massimo Dutti Show.

In 2019, he published a novel titled “De la race des seigneurs” with Stock editions. That same year, he appeared on the cover of GQ Korea magazine and in the ODDA Magazine editorial. 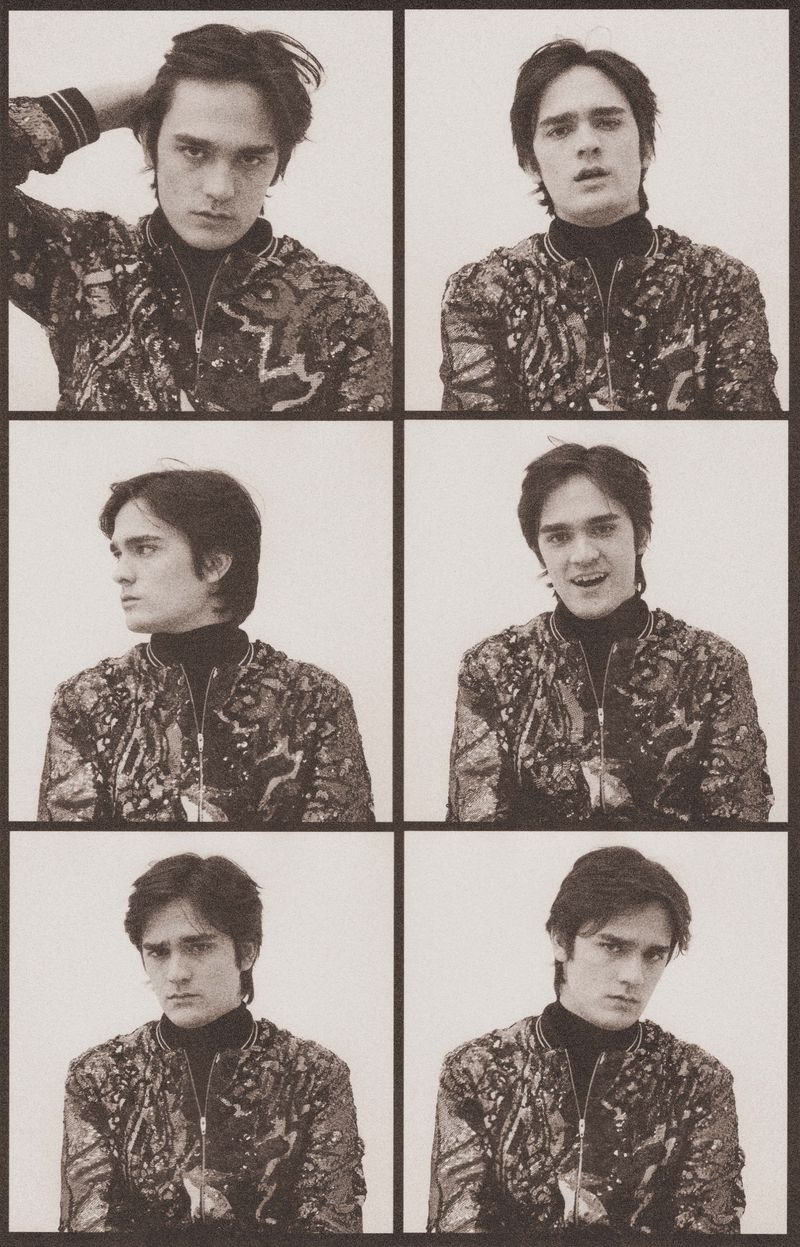 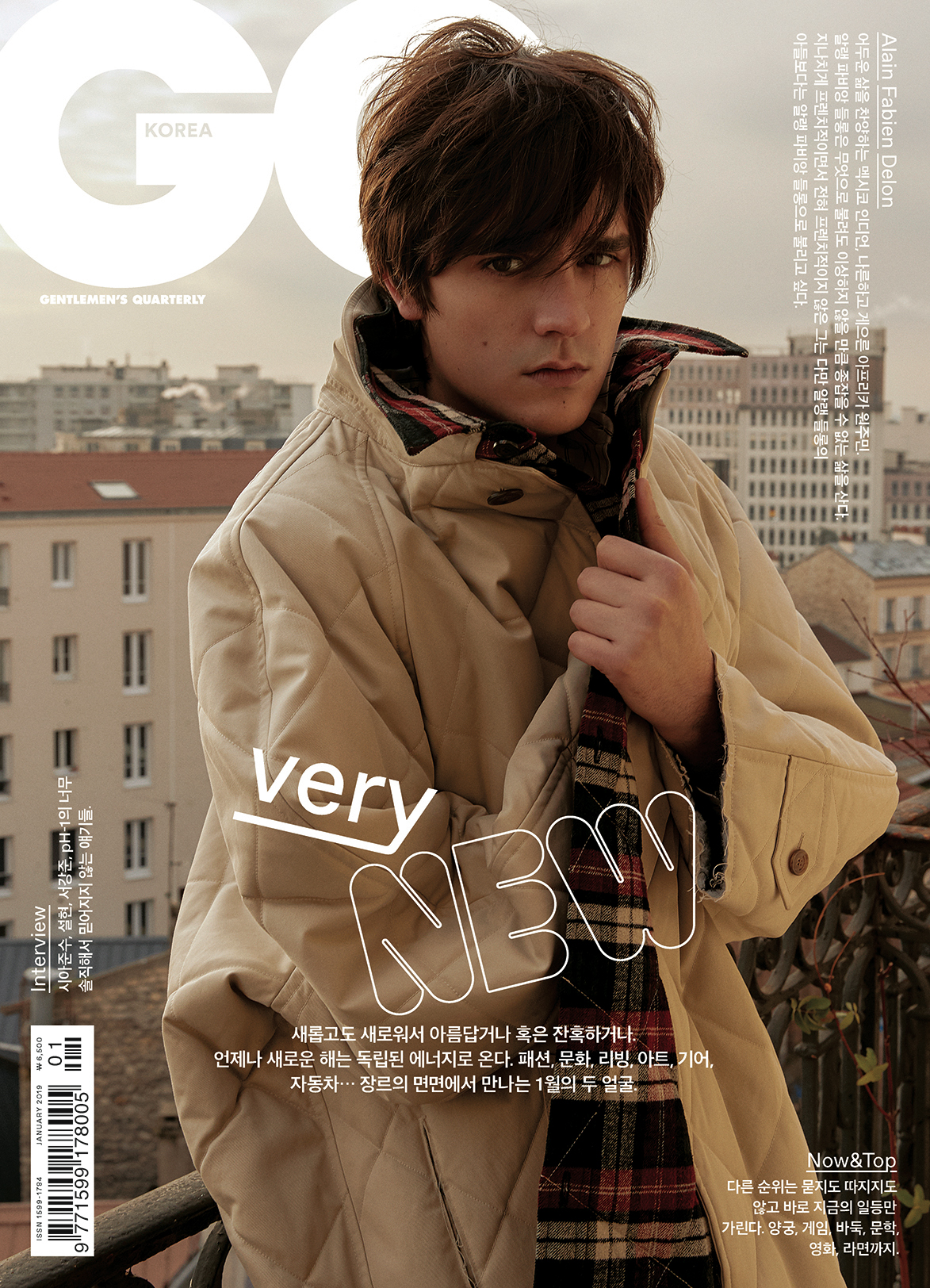 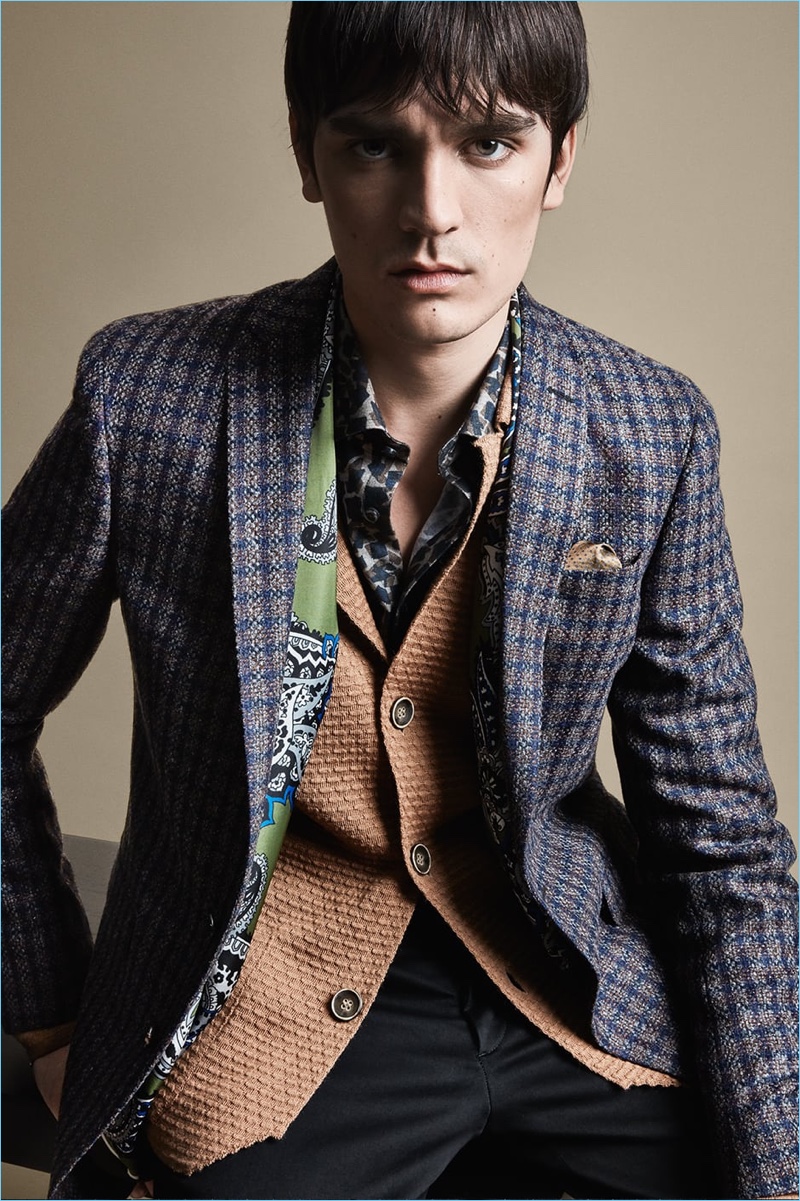 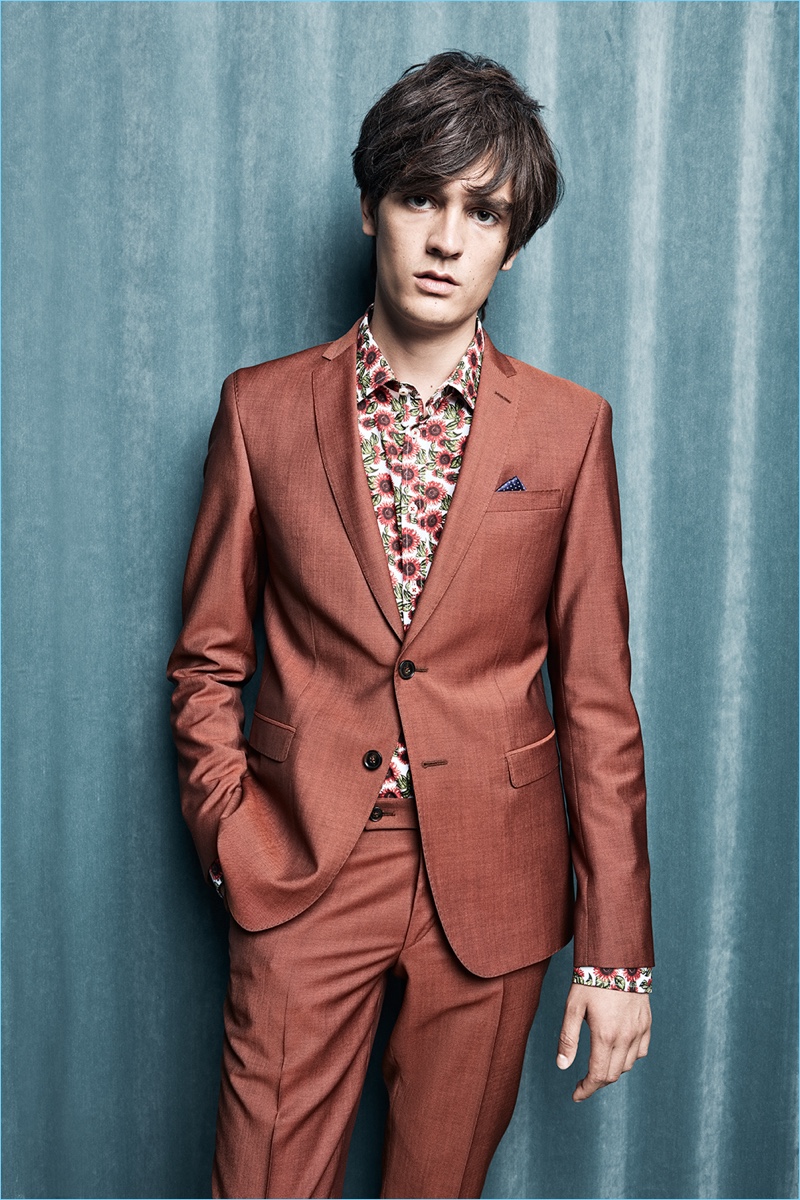 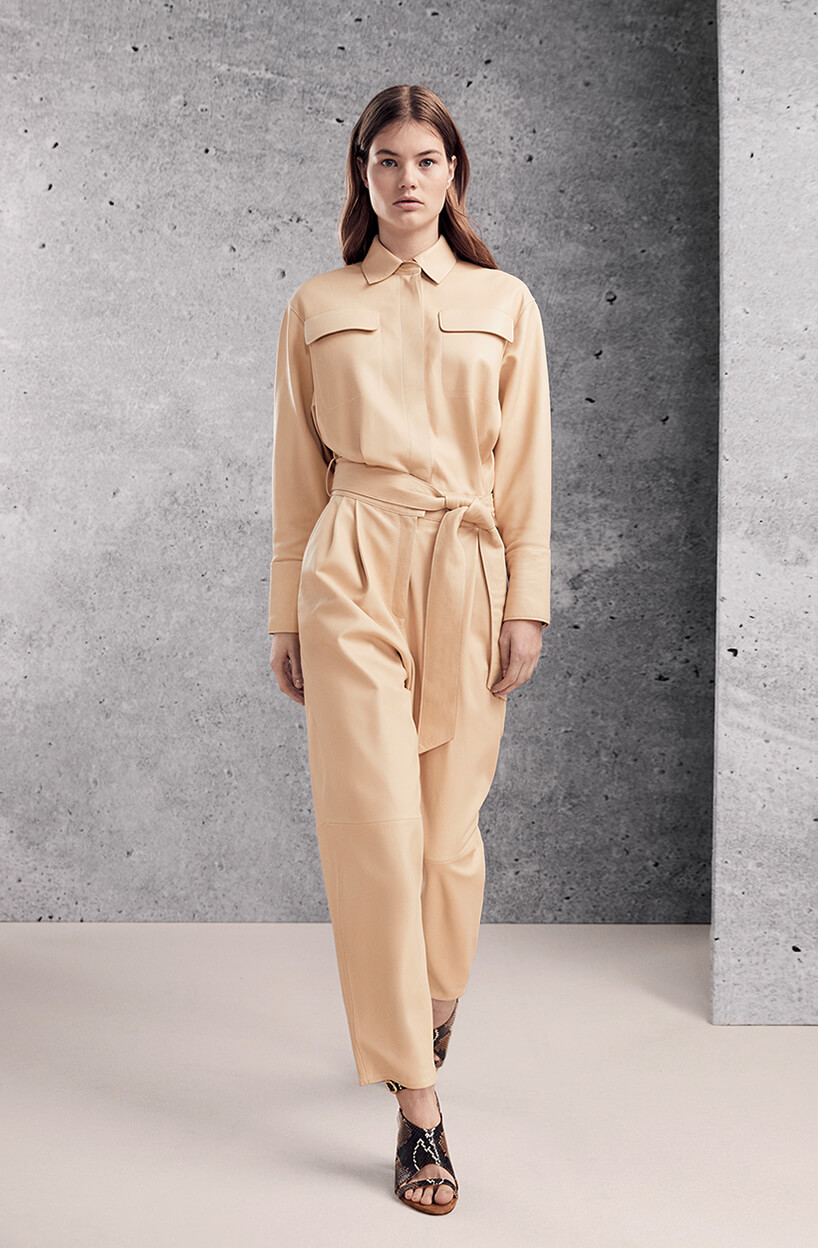 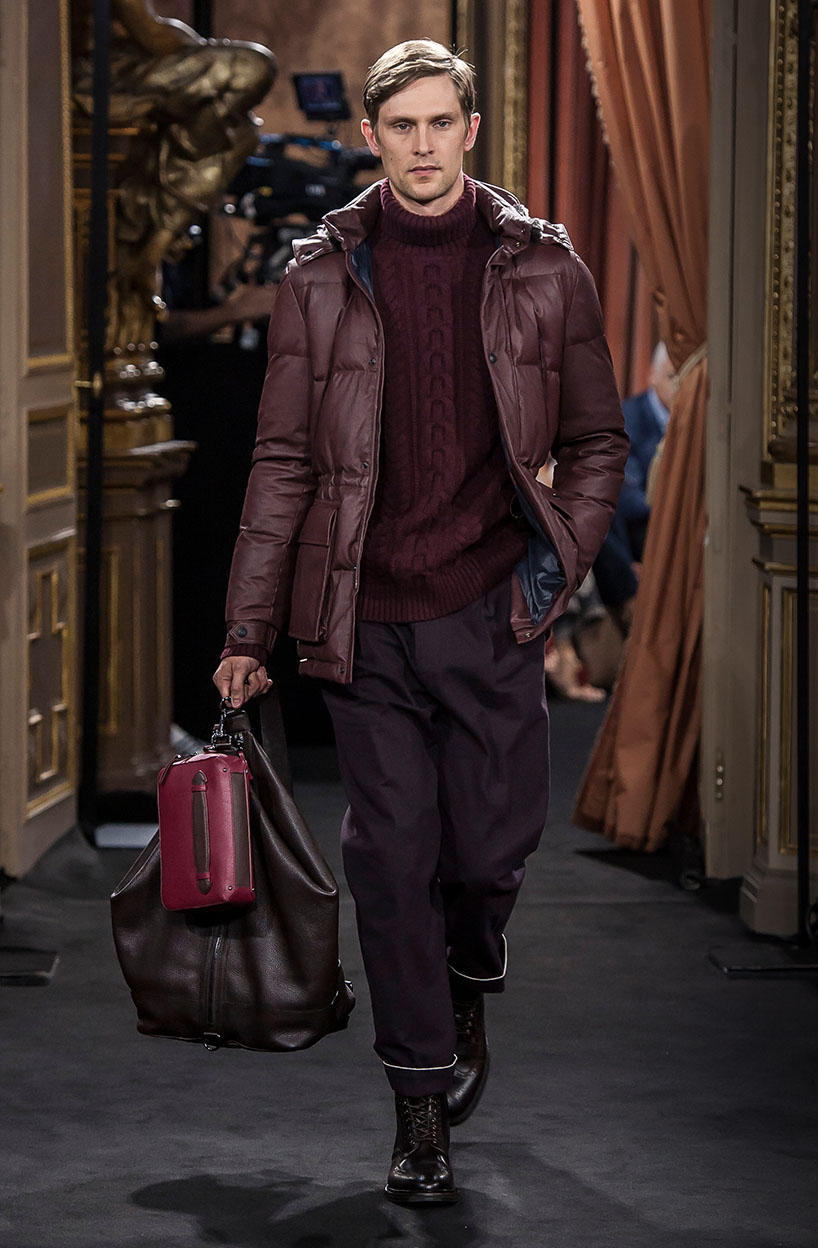 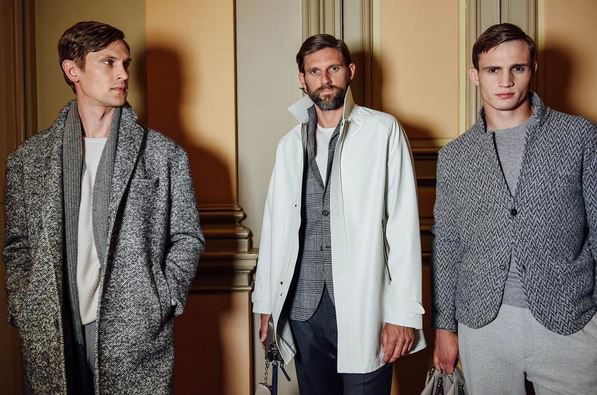 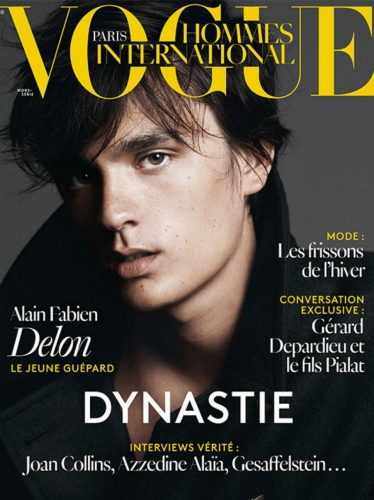