Richard Biedul, born in London, was signed as a model in the summer of 2013 whilst still practicing as a solicitor at a leading City law firm.

Richard made an immediate impact in London, Paris, Milan and New York. Walking for and shooting with some of the world’s leading fashion brands including Armani, Canali, Etro, Hackett, J Crew, La Perla, Oliver Spencer, Paul Smith. In addition to this Richard has also graced the pages of many of the world’s leading publications and worked with some of the industry's top photographers.

In 2016 Richard was ranked by models.com as one of the industry's top earners and remains as such. And the next year was voted the 47th best-dressed man in the world by British GQ and ranked by GQ Spain, Russia and China in 2018.

In 2018 Richard launched his first collection of British heritage-inspired workwear with London based King & Tuckfield. Season two premiered at London Fashion Week Men’s in June with a third installment scheduled for January 2019.

Finally, Richard has recently signed up to host a five-part documentary series on design with British GQ and Wired. 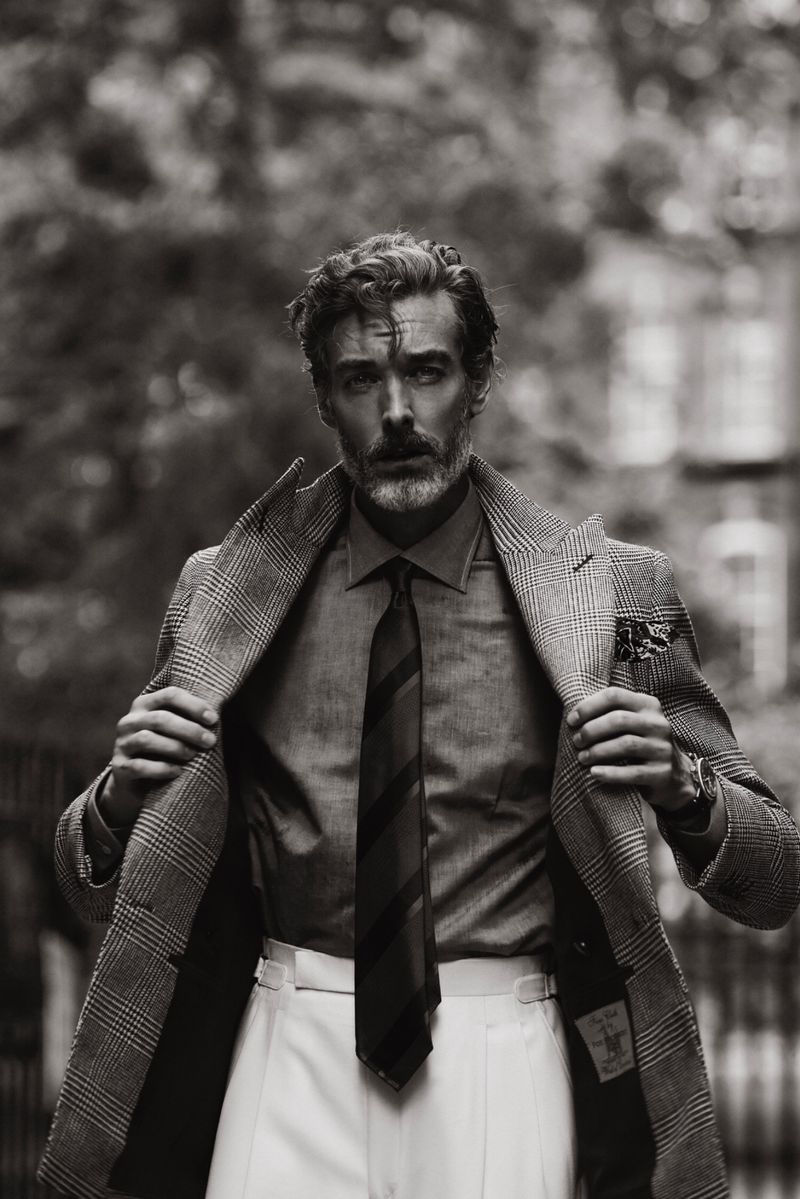 Richard Biedul for The Rake / September 2020. Shot by Kim Lang. 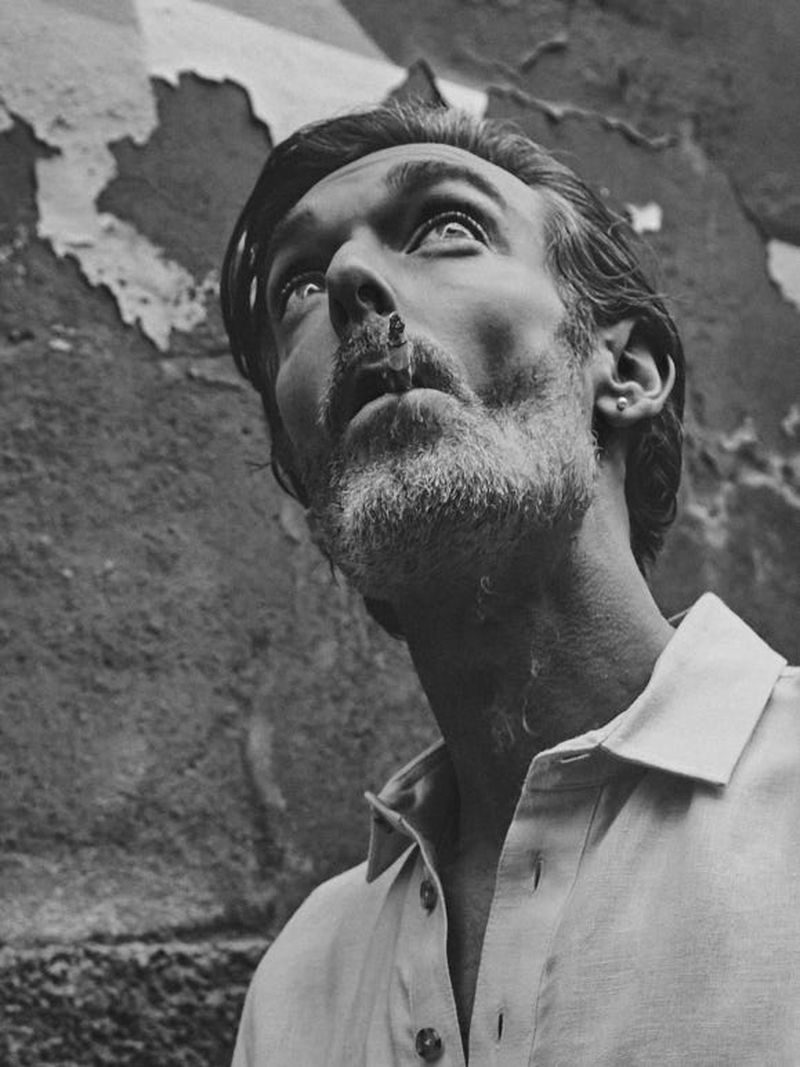 Richard Biedul for Esquire Singapore / May 2020 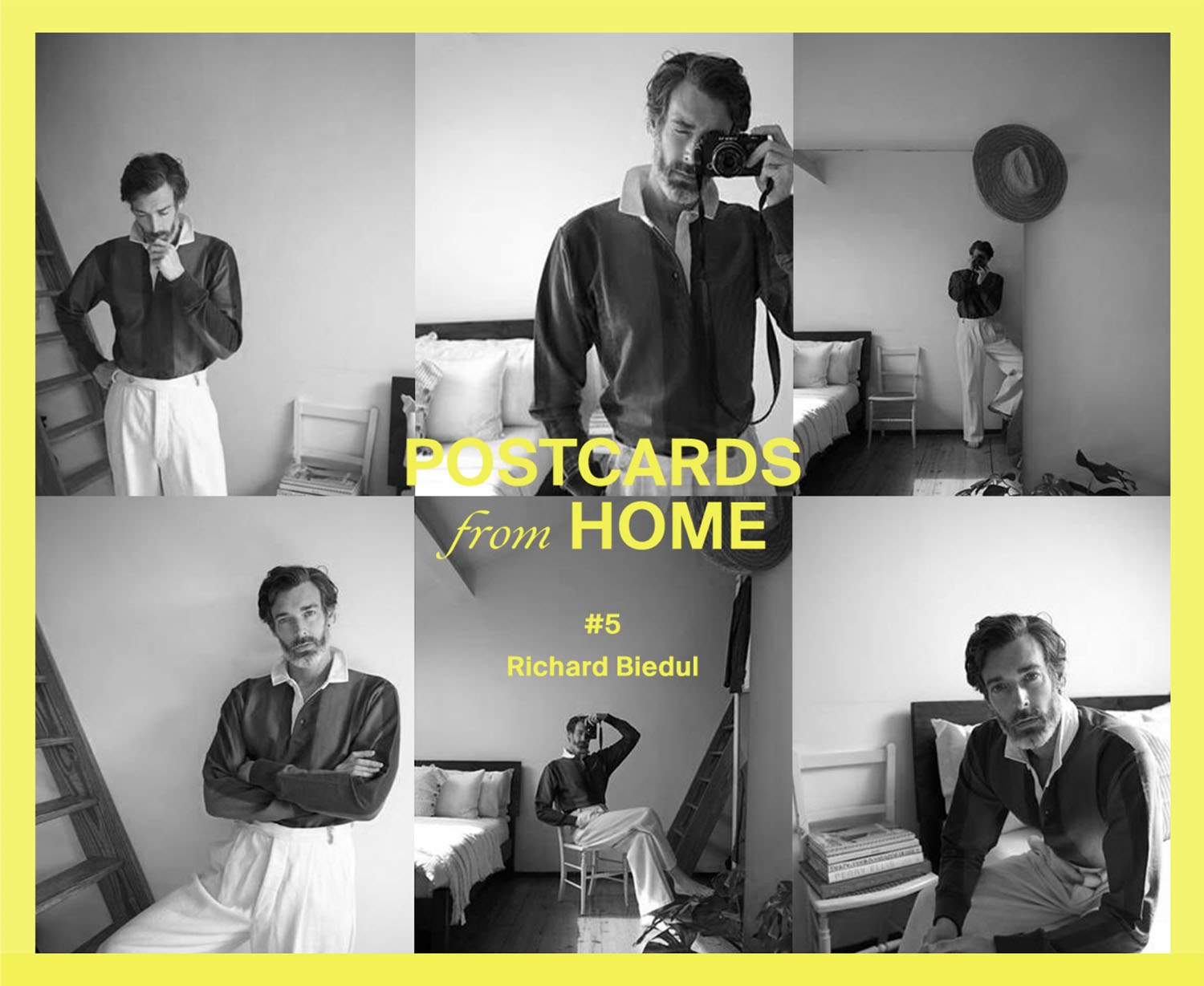 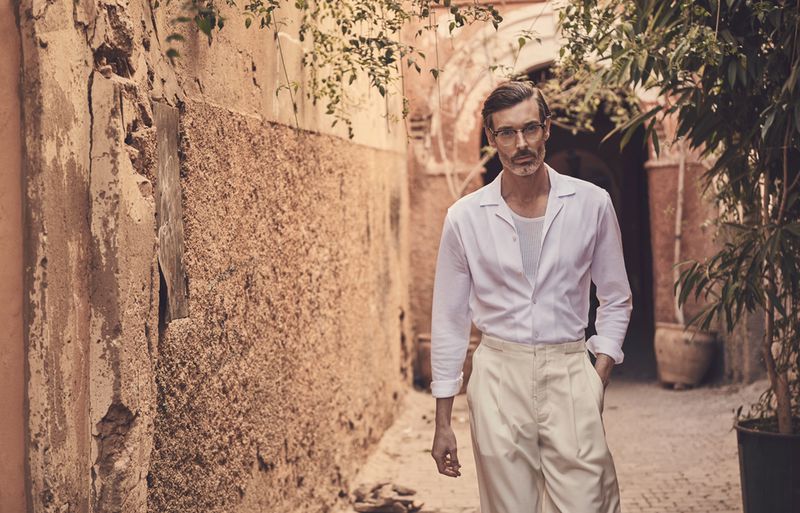 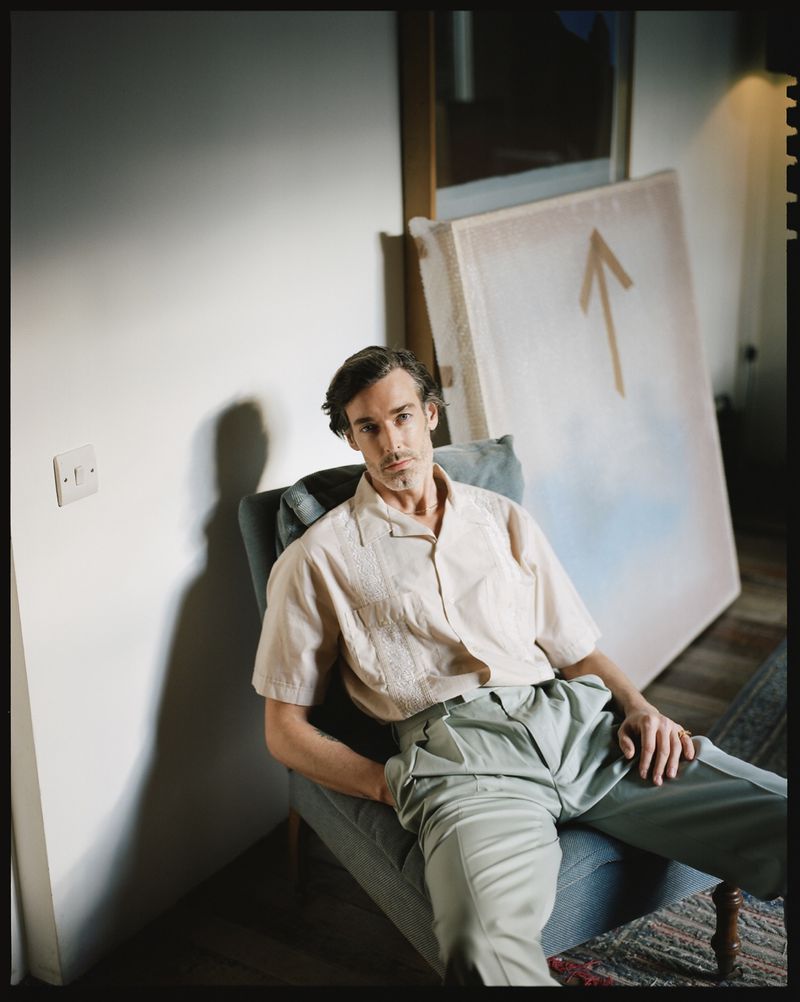 Richard Biedul for Where Is The Cool Magazine | February 2020 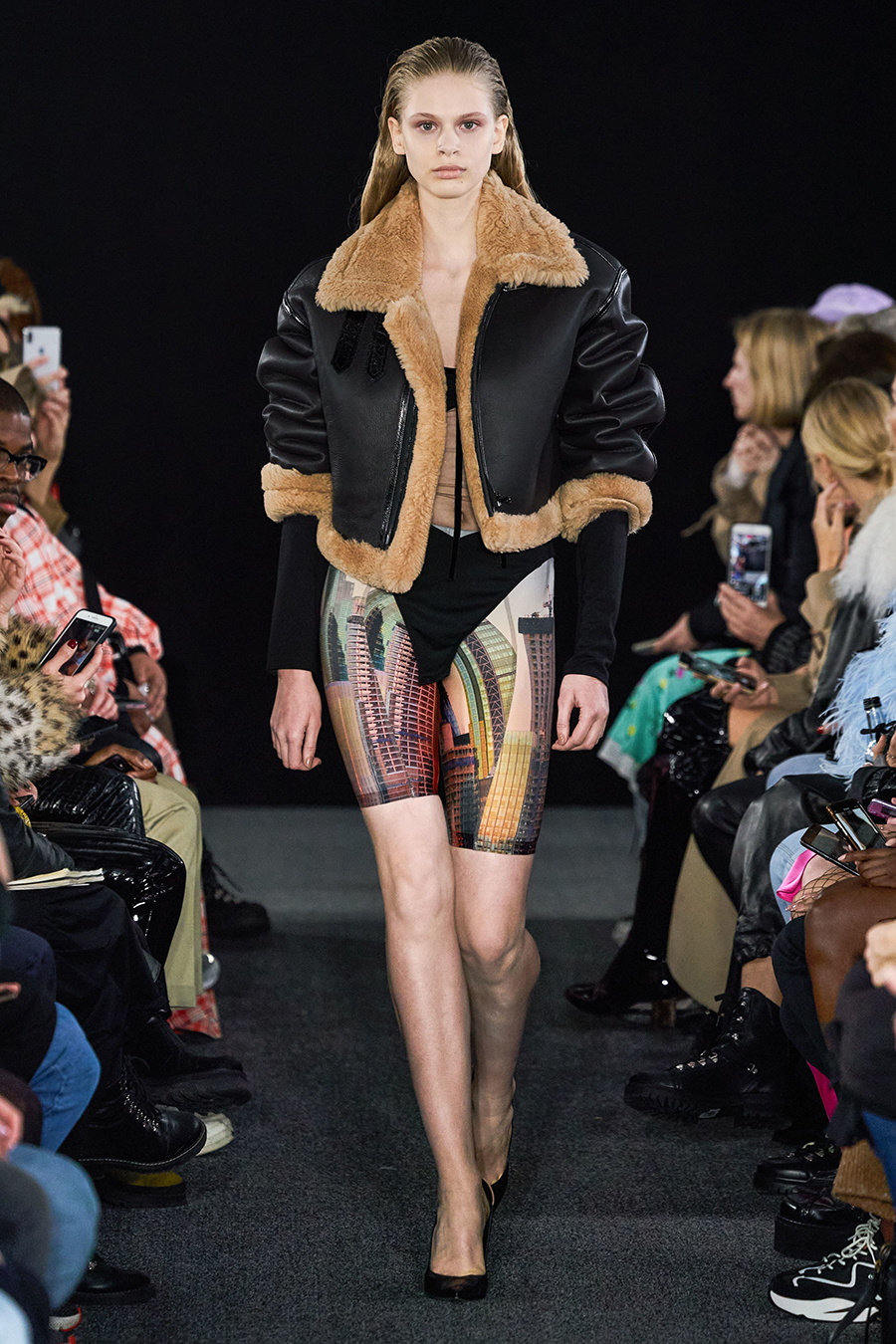 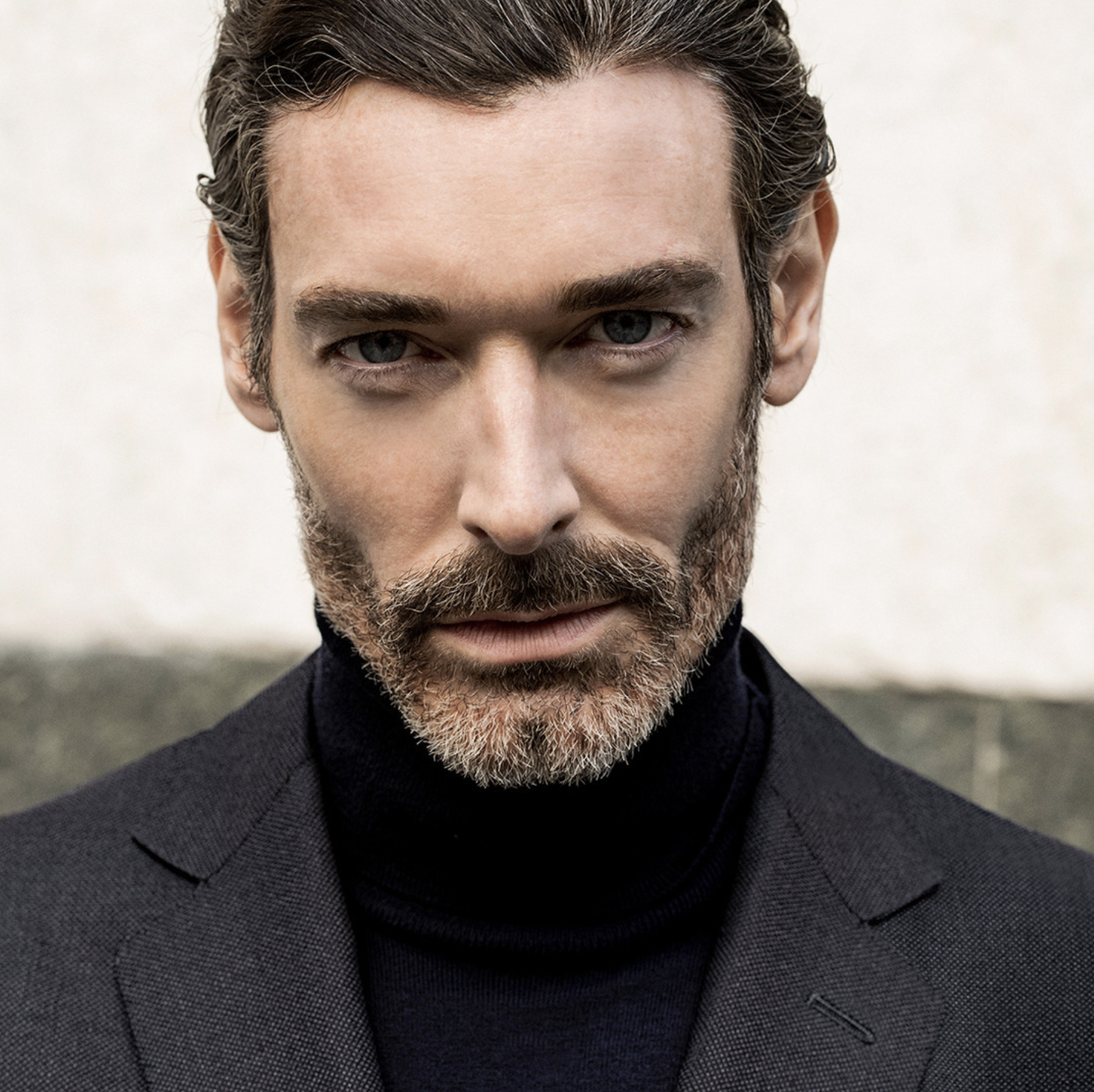