From the early works with Gucci and Calvin Klein, this supercool model has burnt himself into consumer consciousness. With campaigns as Hugo Boss, Ermenegildo Zegna, Banana Republic, among others, he 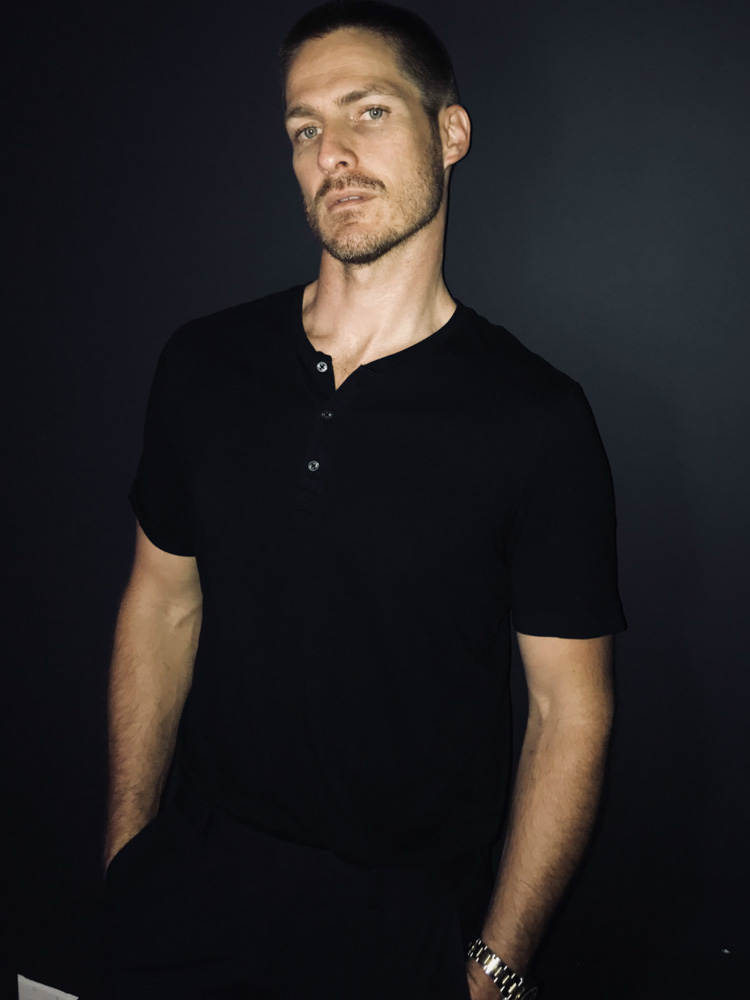 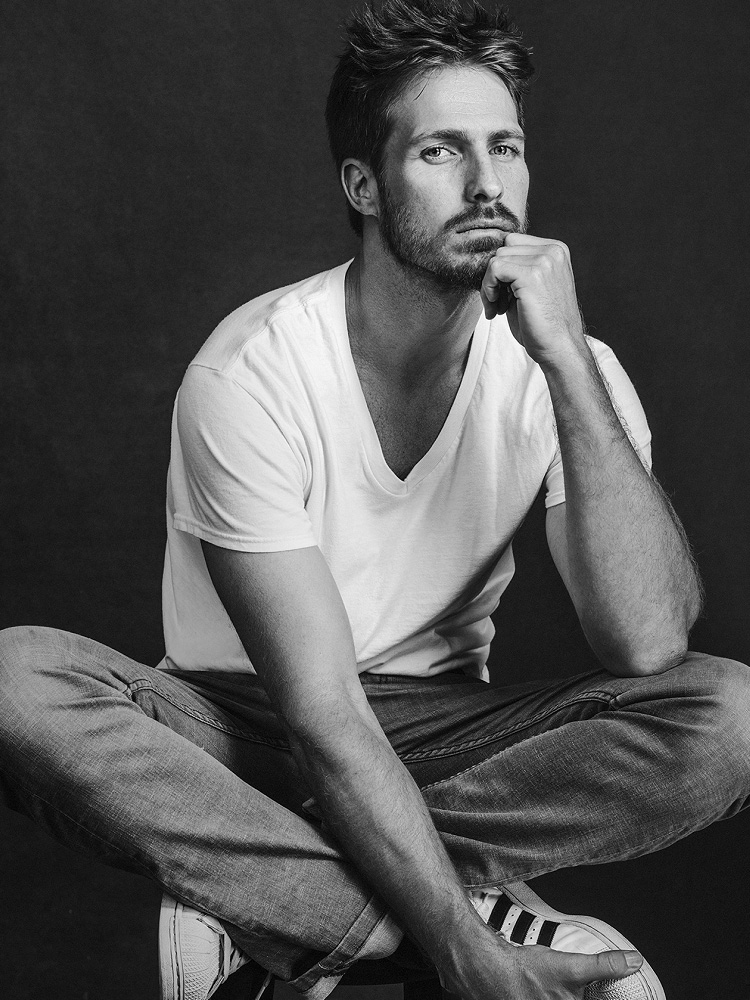 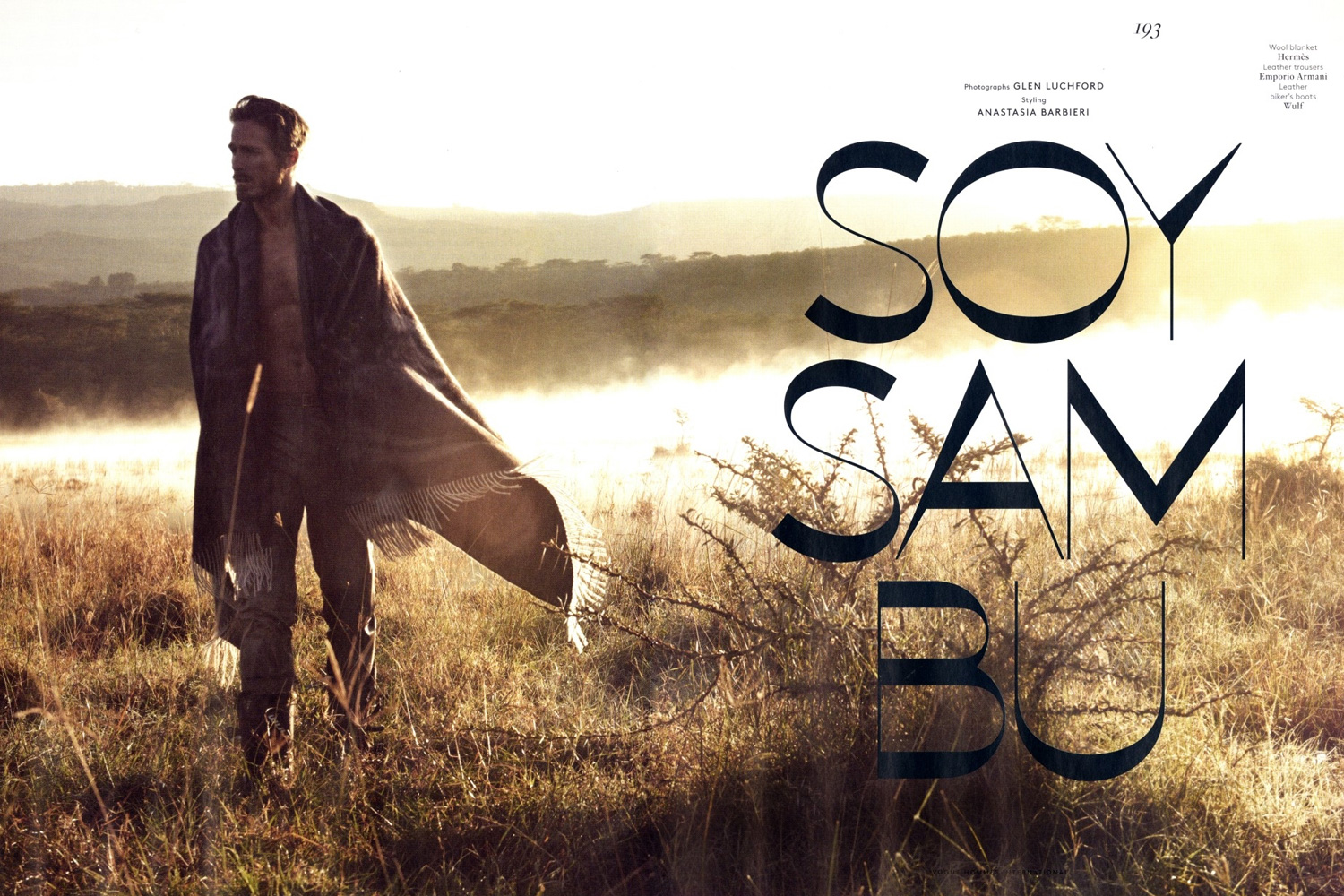 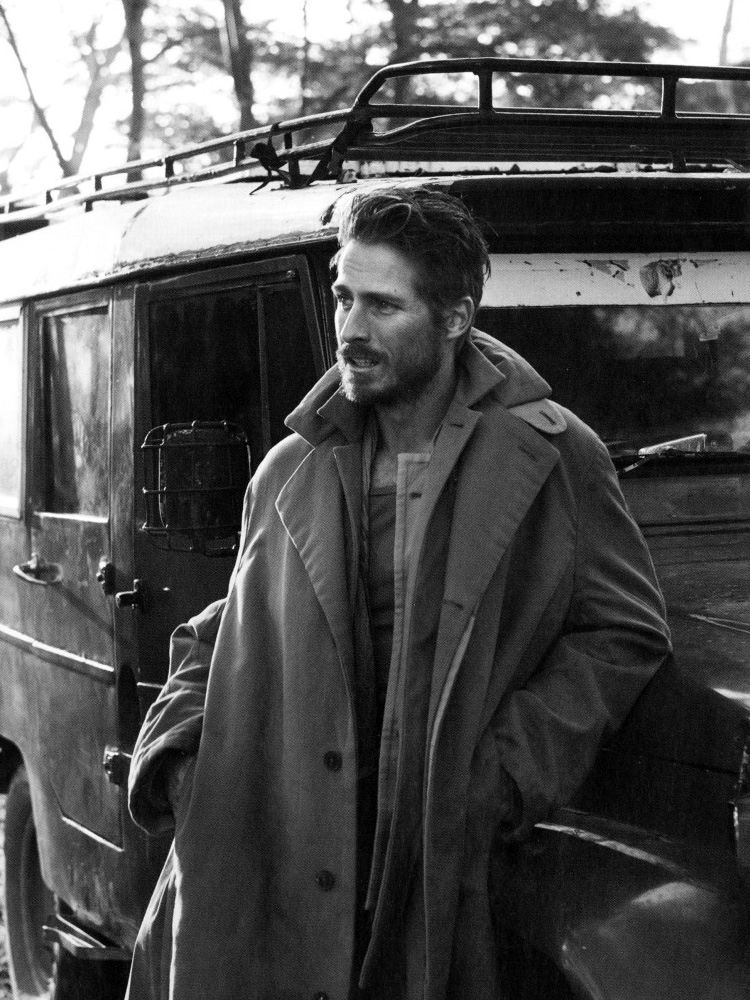 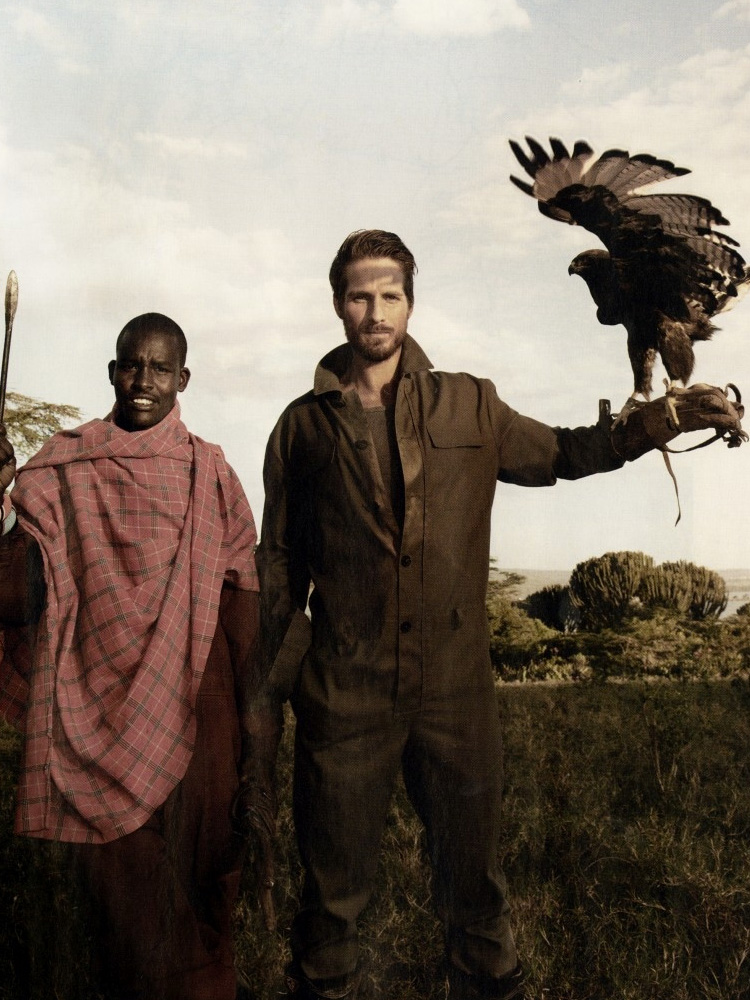 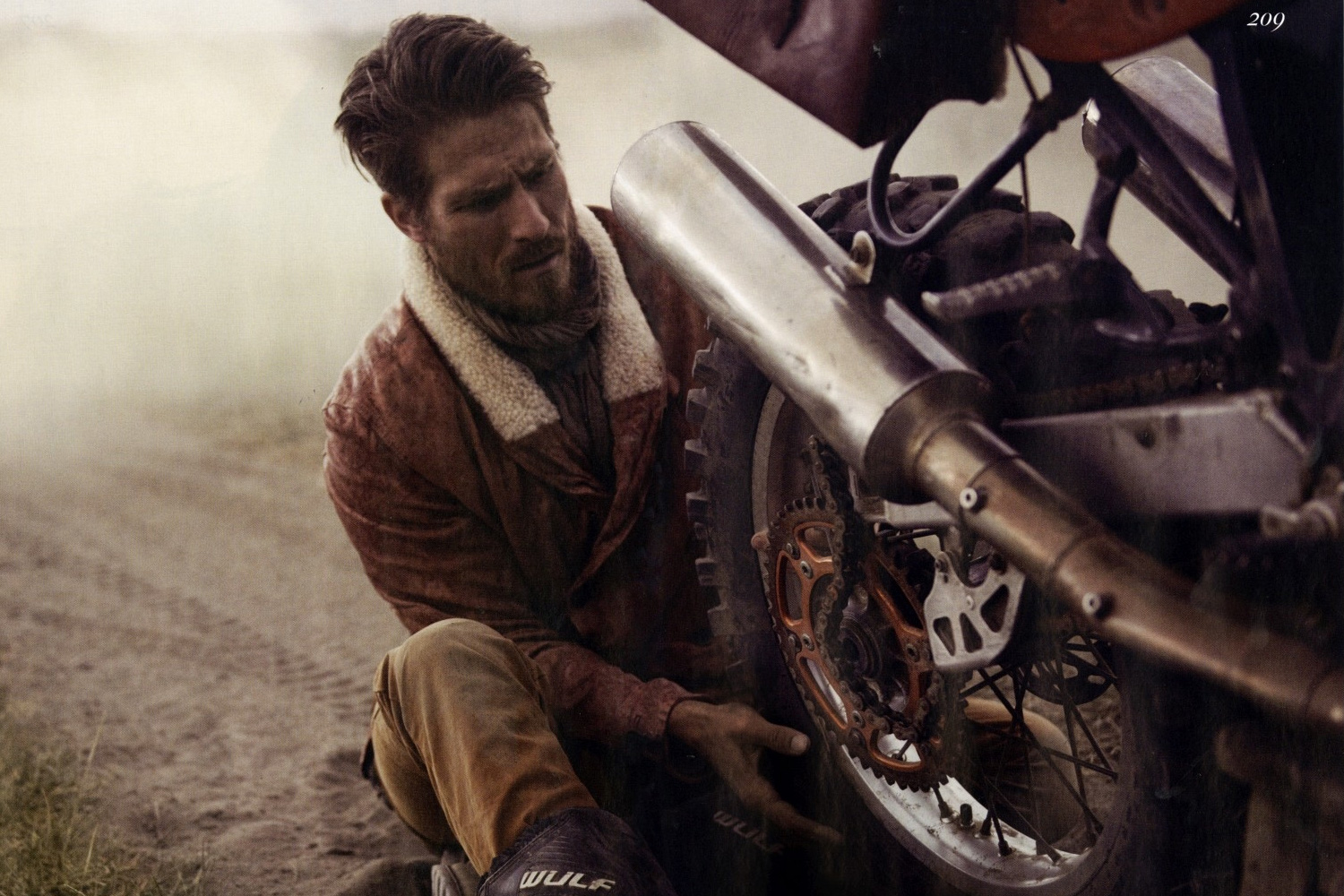 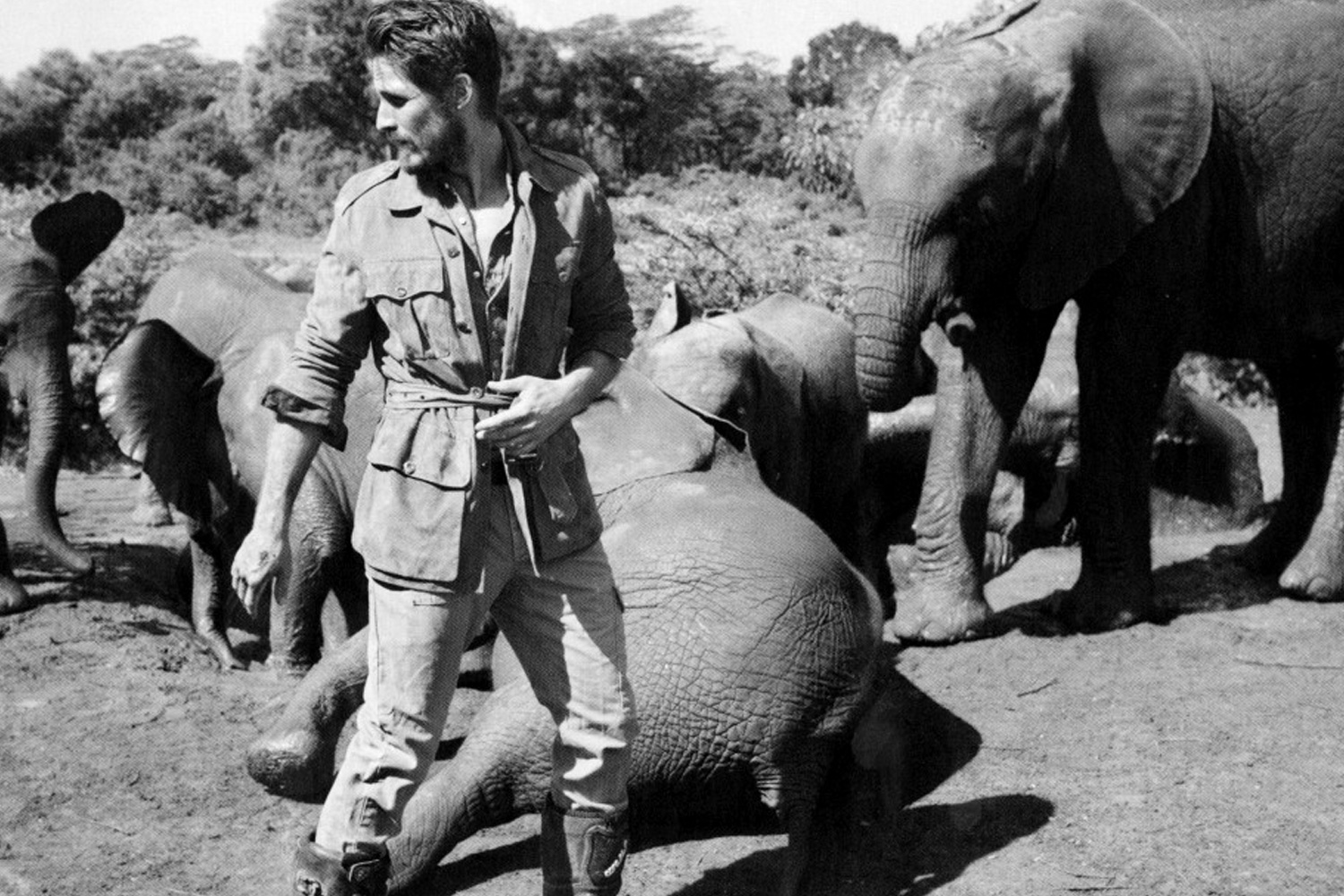 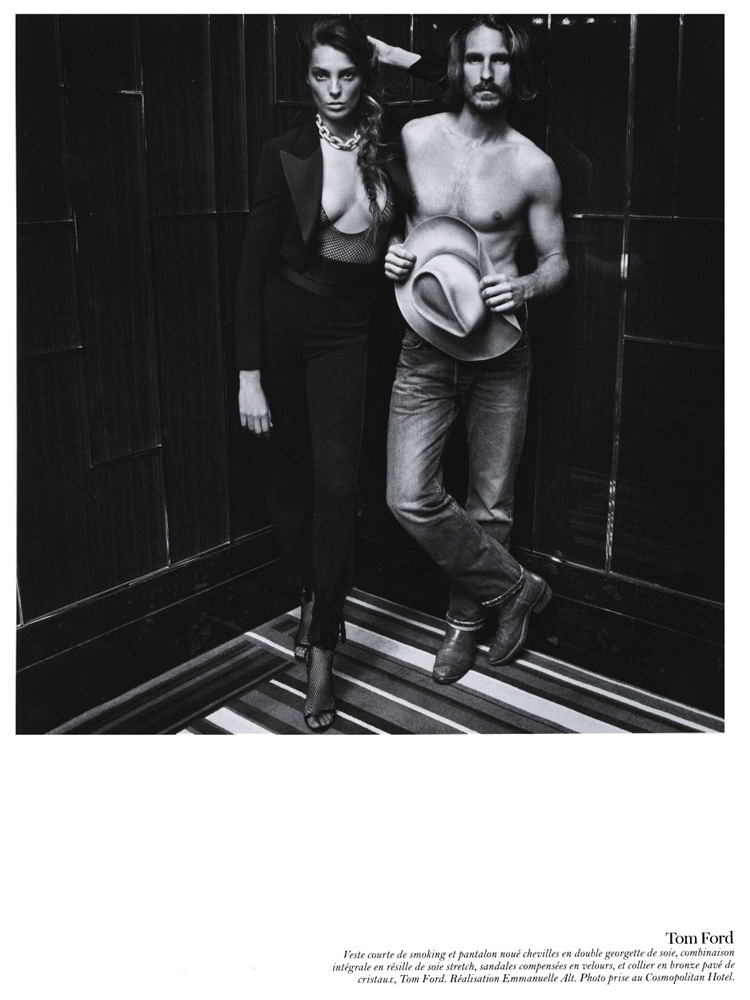 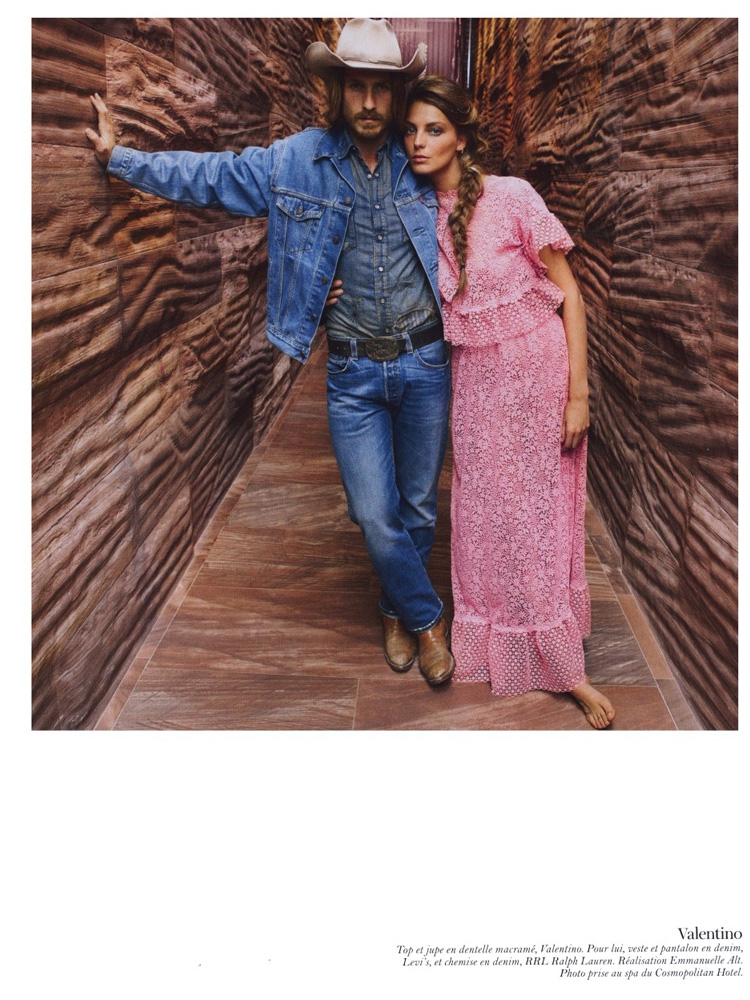 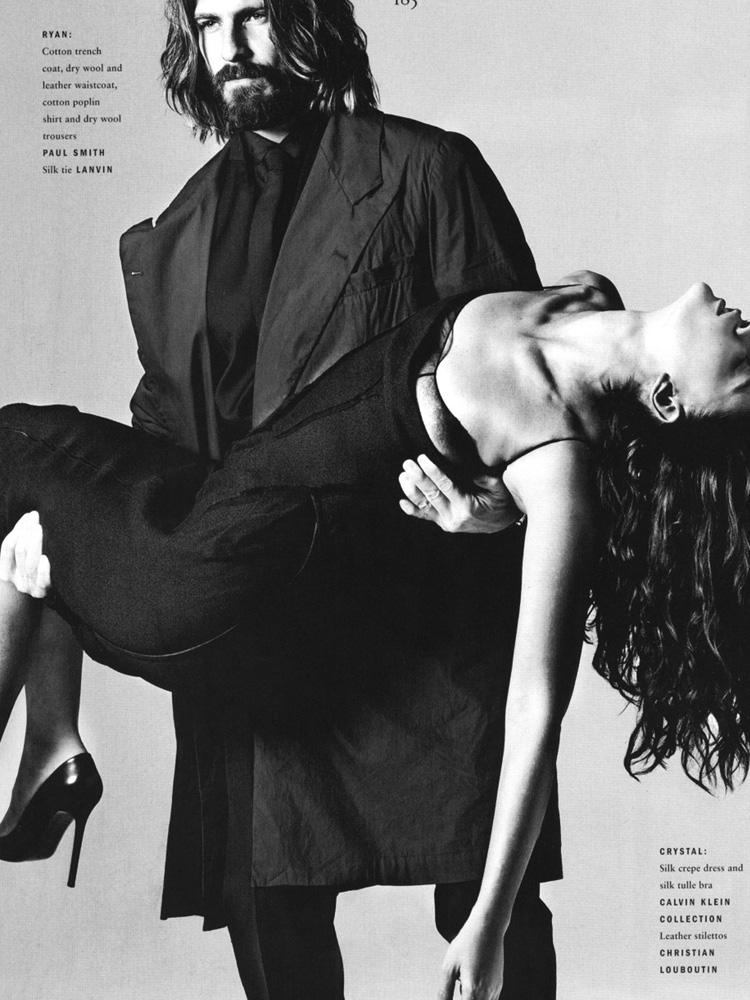 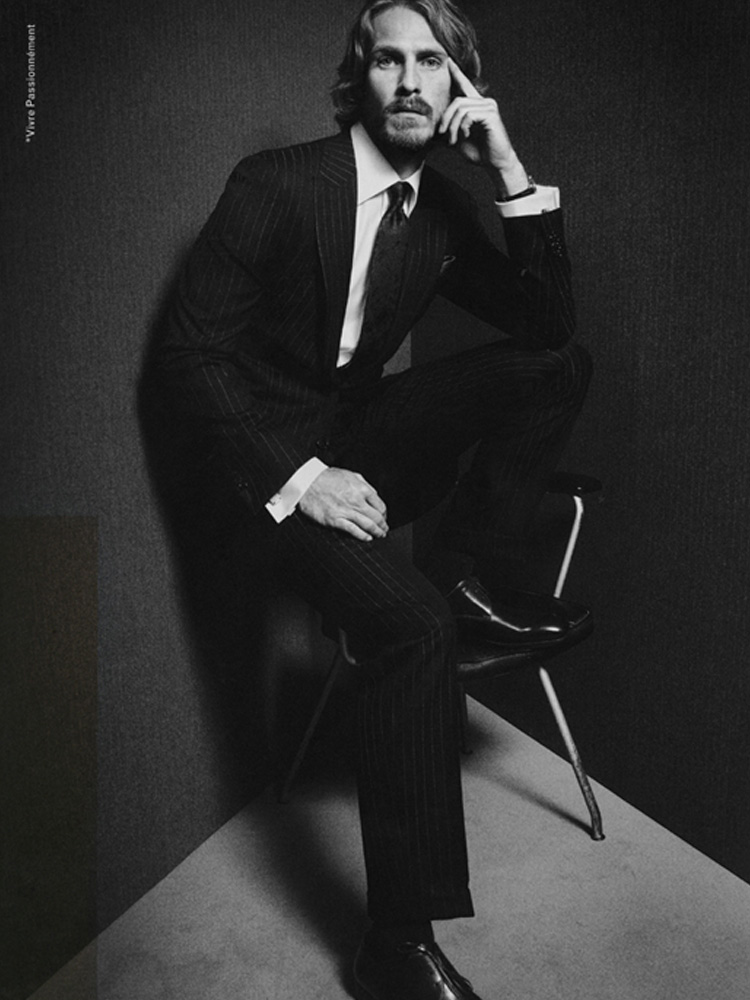 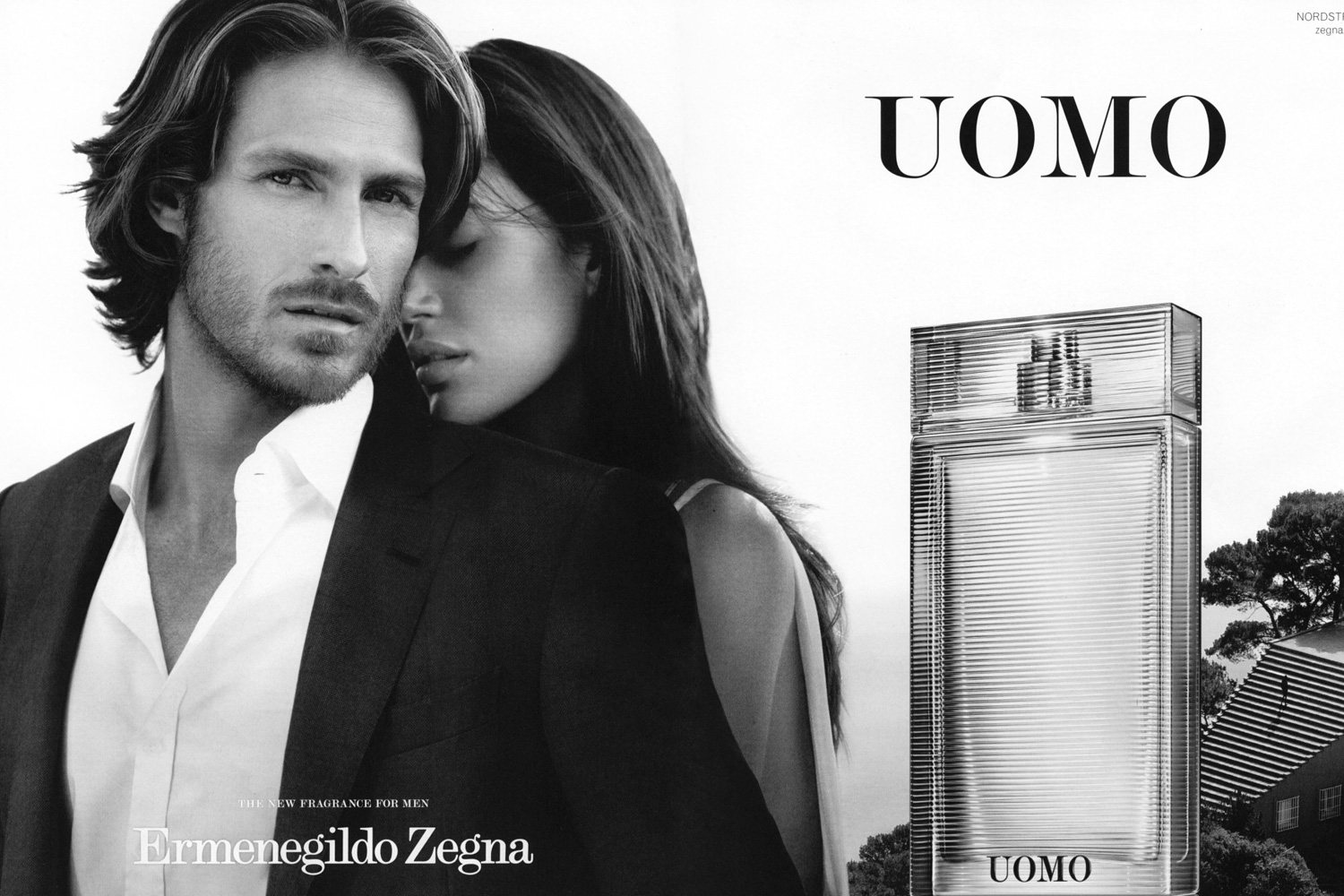 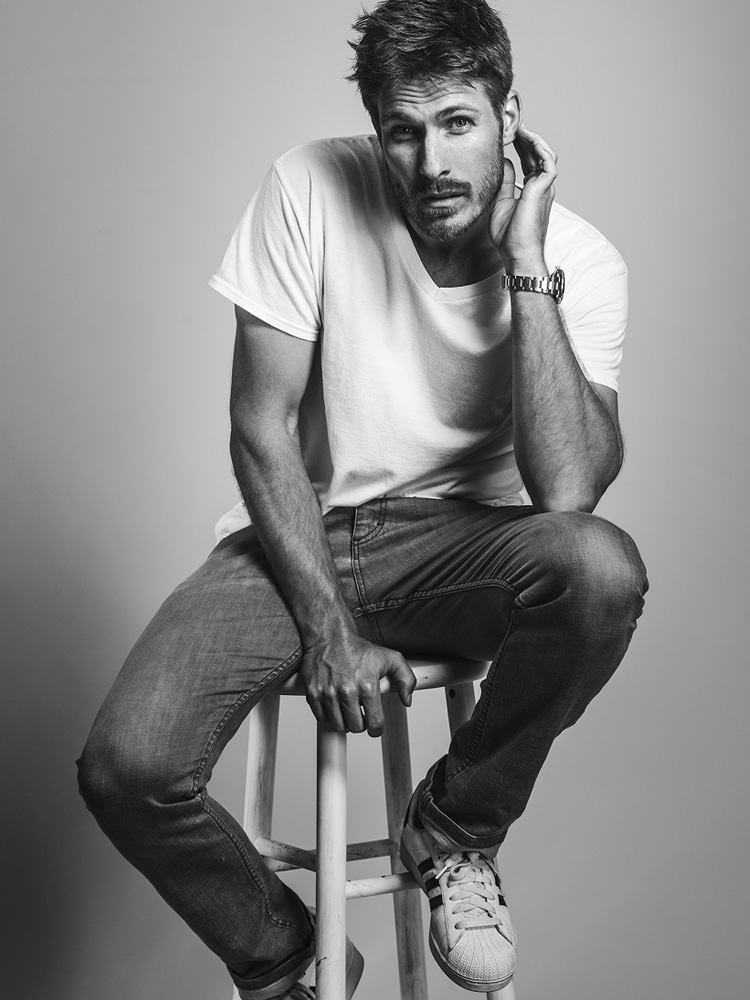 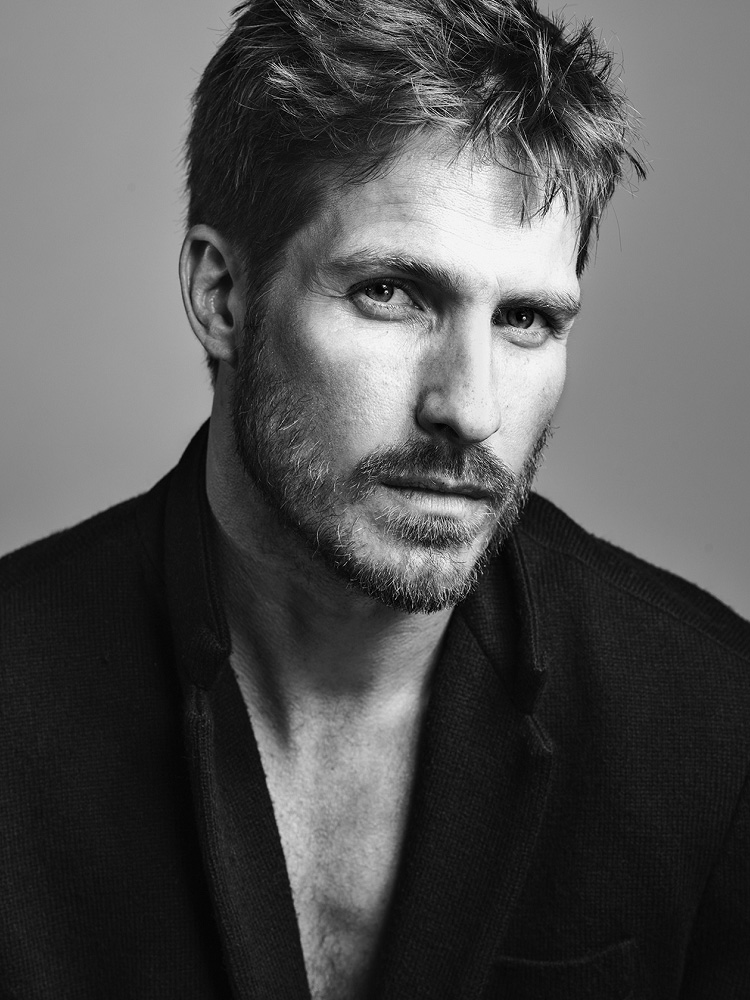 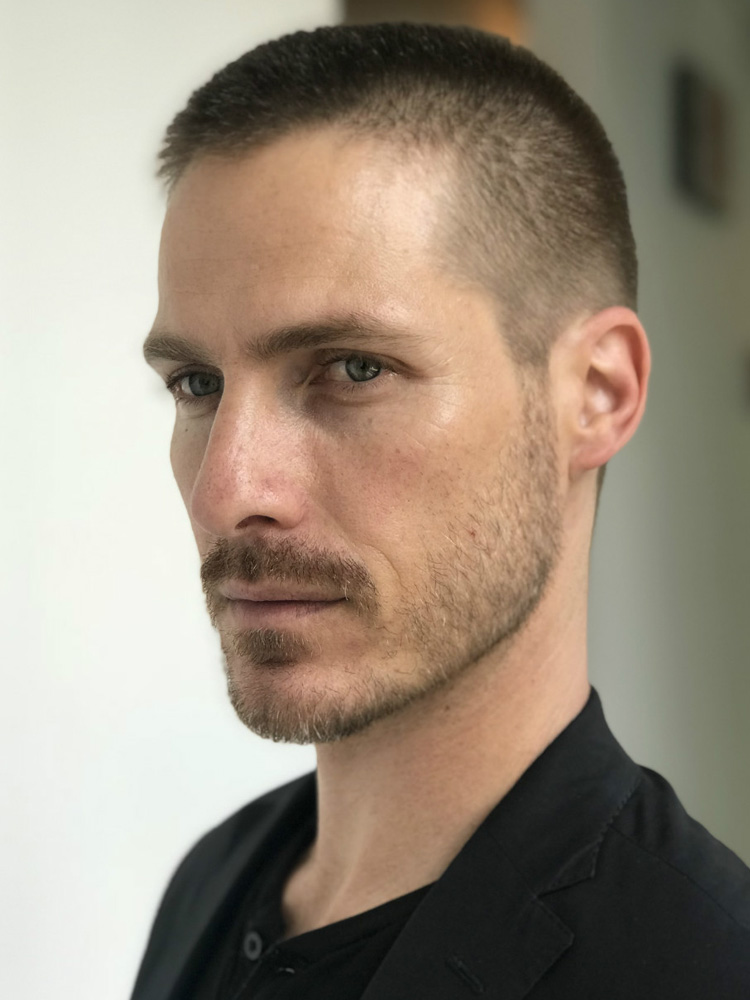 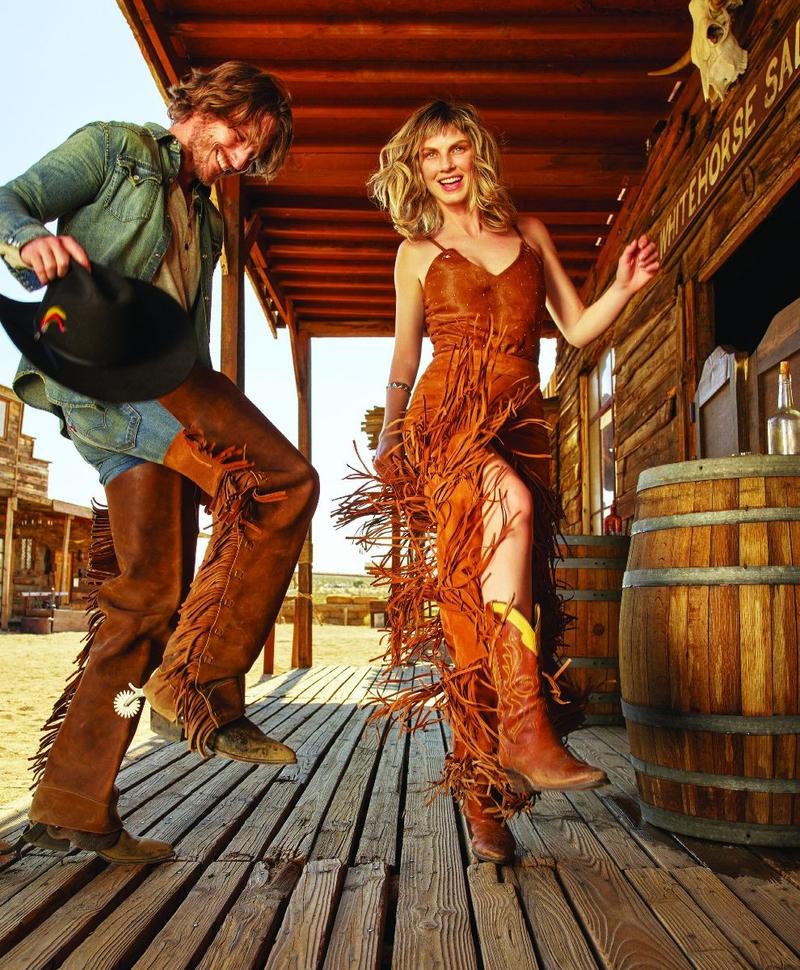 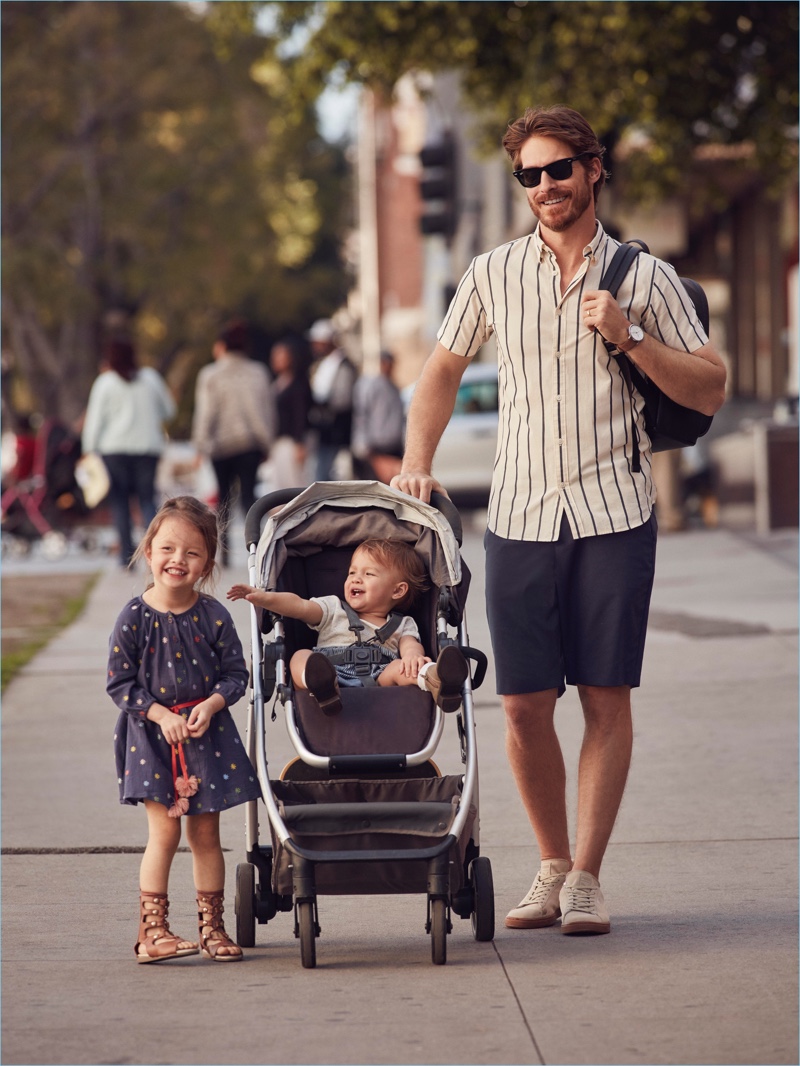 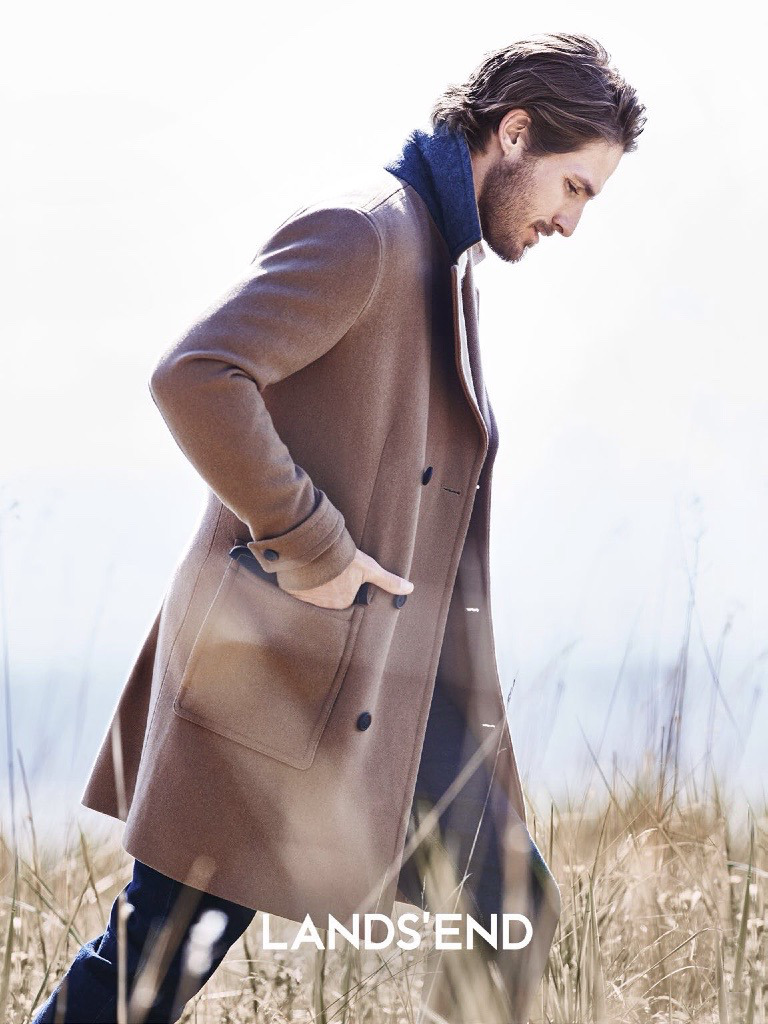 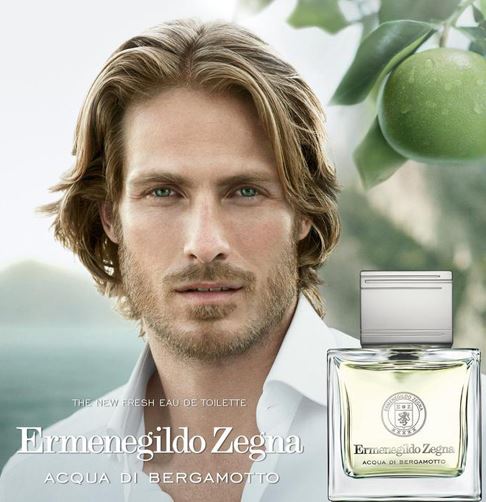 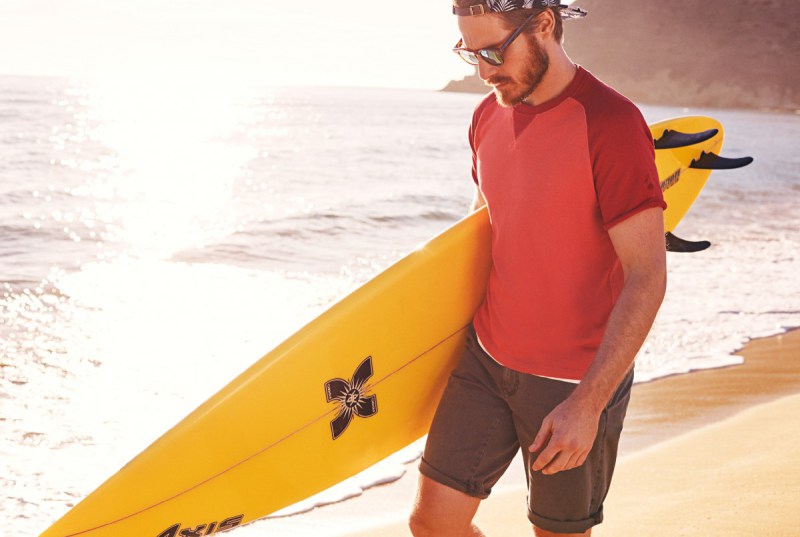 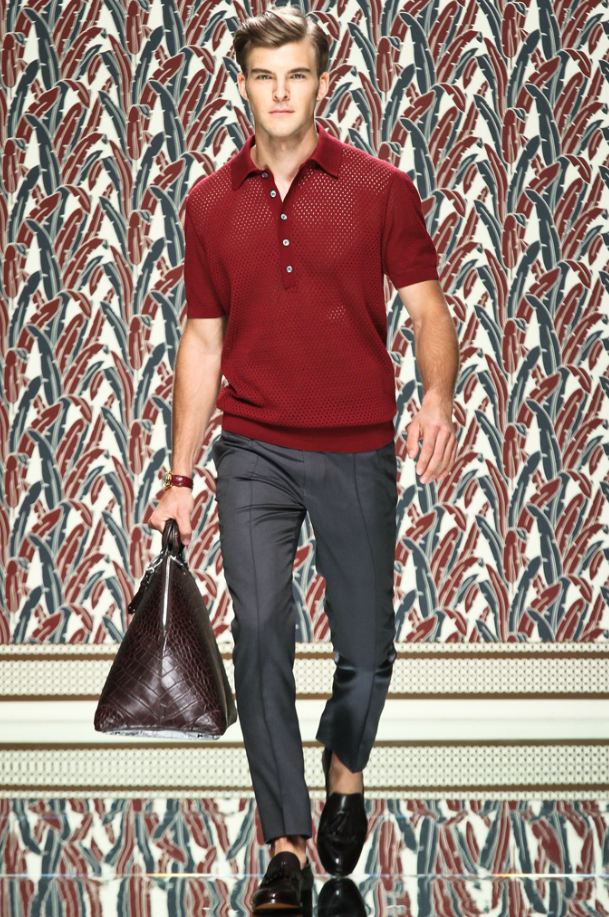