Meet the Schoofs: Introducing the Next Model Siblings Set to Take Over the Fashion Industry 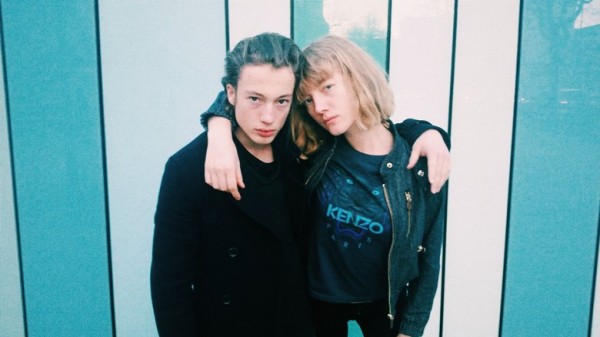 From Lucky Blue and Pyper America Smith to Gigi and Bella Hadid and Suki and Immy Waterhouse, in 2016 it’s beginning to seem like you aren’t anybody in the modeling world if you don’t have an equally chic sibling ready to strike a pose alongside you. So we weren’t exactly surprised when we met Lou and Nils Schoof, a brother-sister duo with serious sartorial appeal and chemistry to match. Lou, 20, is a doll-like character seemingly straight from a Vermeer, except that her hair is sheared off into an asymmetrical bob. Her brother, Nils, 17, is a foosball champion, and just as beautiful, with a slicked-back coif reminiscent of that of a matador, concave cheekbones, and a cherubic pout. And while their discovery story is relatively standard—“I was discovered on a train to Berlin,” says Lou. “Nils was later discovered on my Instagram”—posing together is anything but. The duo seem to have a captivating, bound-by-blood, electric bond, visible even in their dual Instagram account. And that you certainly don’t find every day. 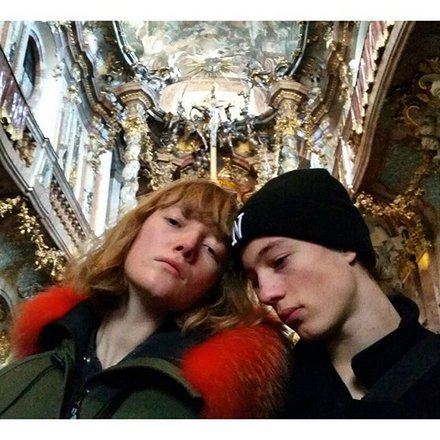 Though Lou has several editorial shoots and a Blumarine campaign under her belt, Nils is just starting out. Nonetheless, the pair managed to score the cover of Ukrainian Vogue, which was shot 20 minutes outside of their northern German town. And though it was one of Nils’s first shoots, it came together naturally. “Sometimes I think it is a challenge,” says Lou. “But at the end, what people really love is that we are close to each other. It is a real story because there is a connection between us. There are limits for the connection with strangers. I think it becomes a very different shoot when we shoot together. It is nice.” But modeling together doesn’t come without the occasional sibling spat. “The other day we were taking photos of each other in the park. He called me ‘choleric,’ like when people scream at each other!” says Lou. “When you are really close to a person, you sometimes are allowed to talk the way you feel. It is like true feelings. When you are stressed, you show them that you are stressed out, and when you are happy, you show them that you are happy. Nothing is fake.” 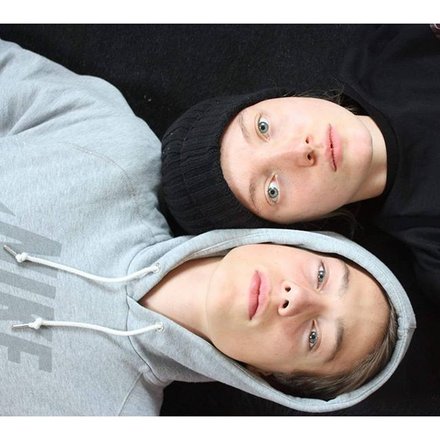 And there is more where that brooding kinship came from: Nils and Lou have a younger sister. “She isn’t ready to model yet, but people want to shoot her all the time,” says Lou. “I’m counting the days till she is ready to go with us.” So are we. 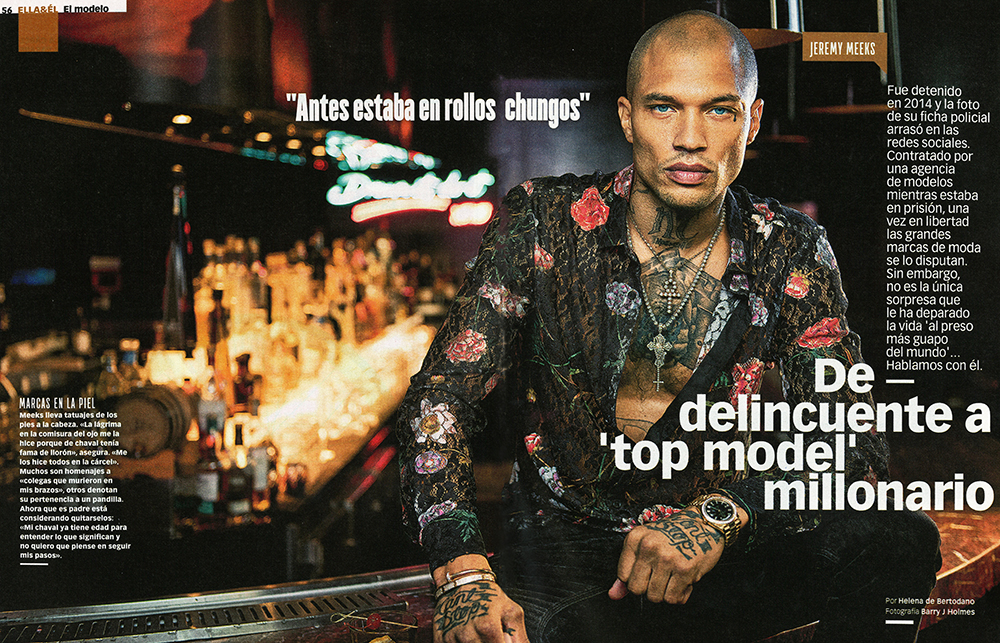 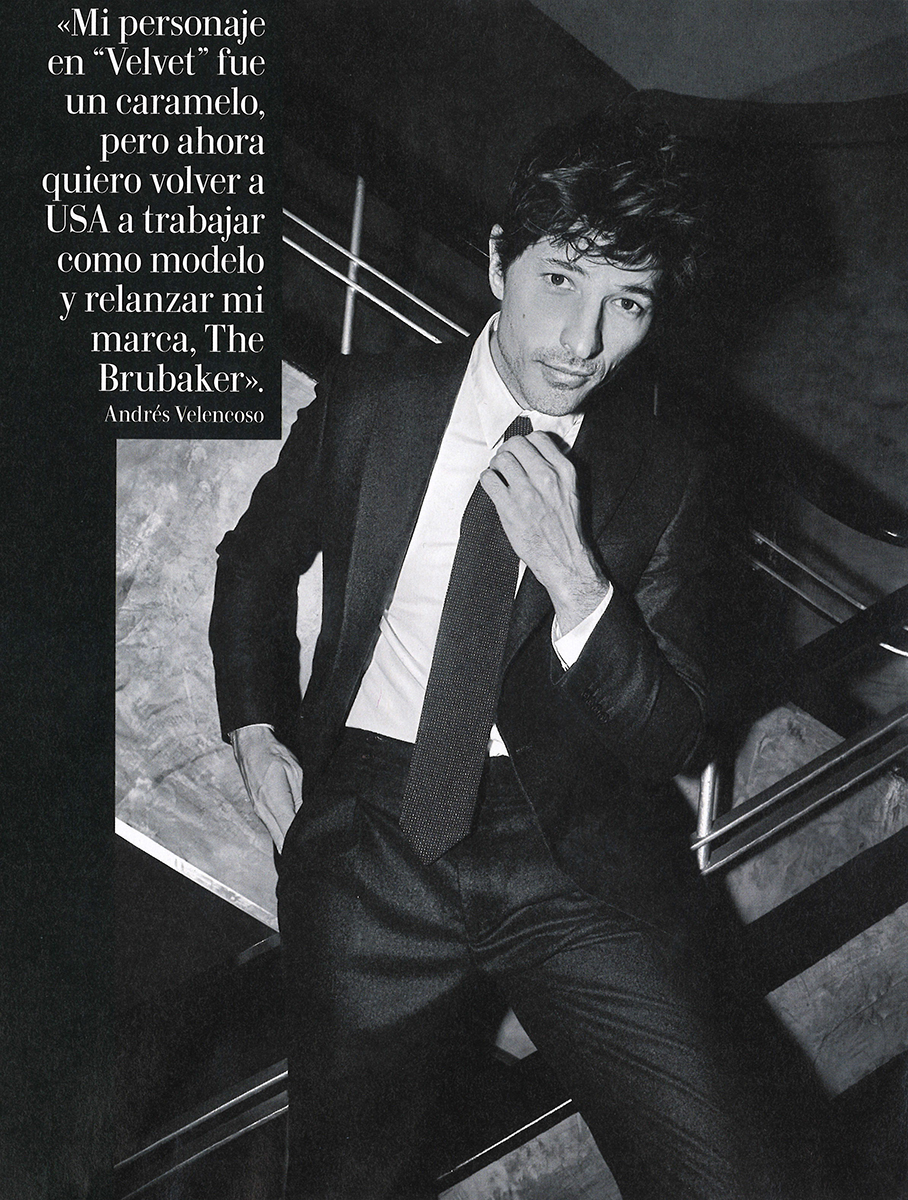 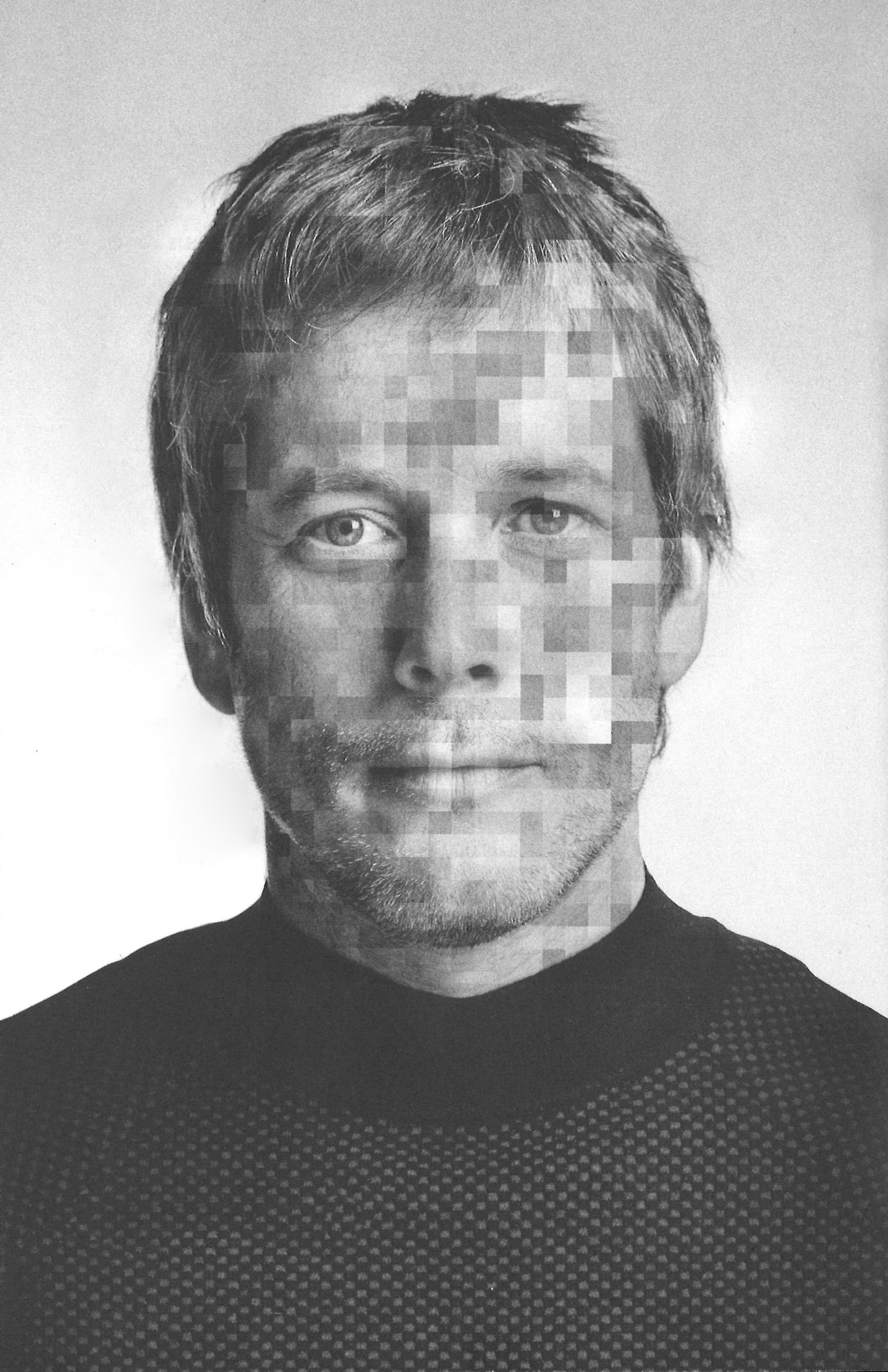 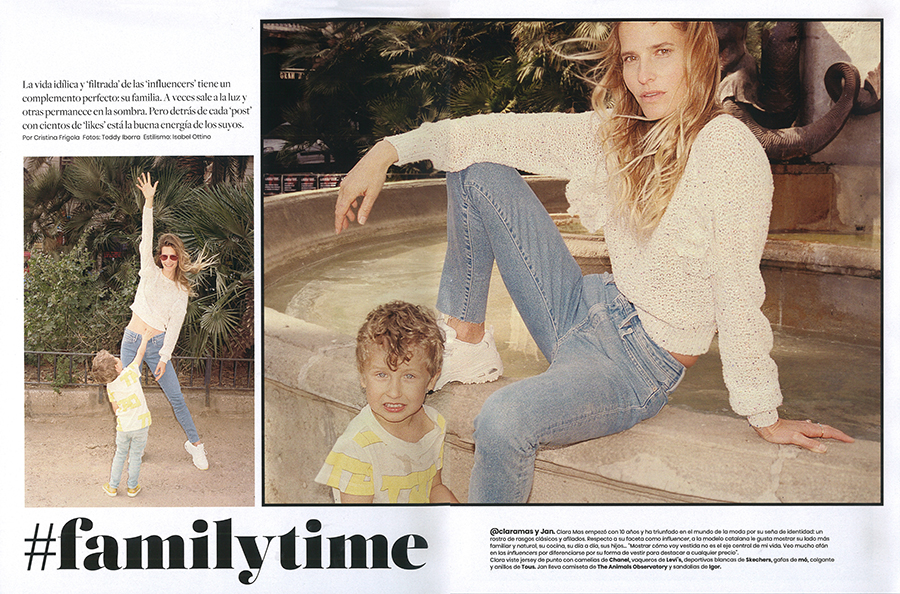 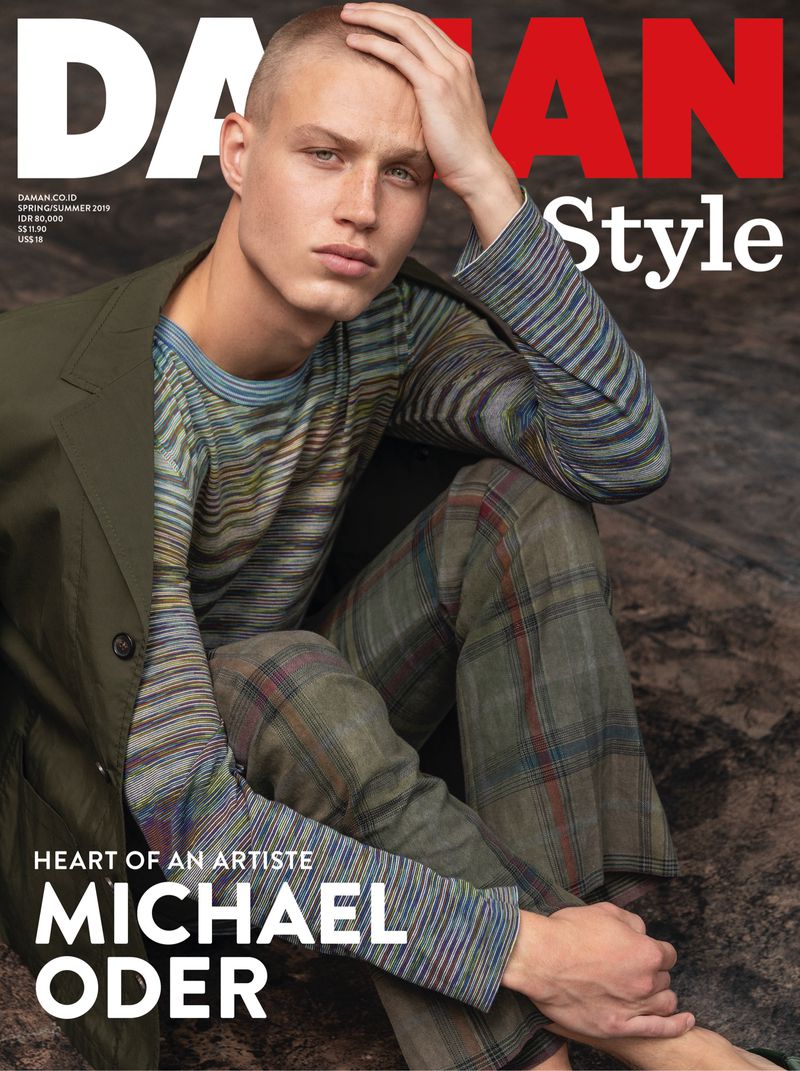 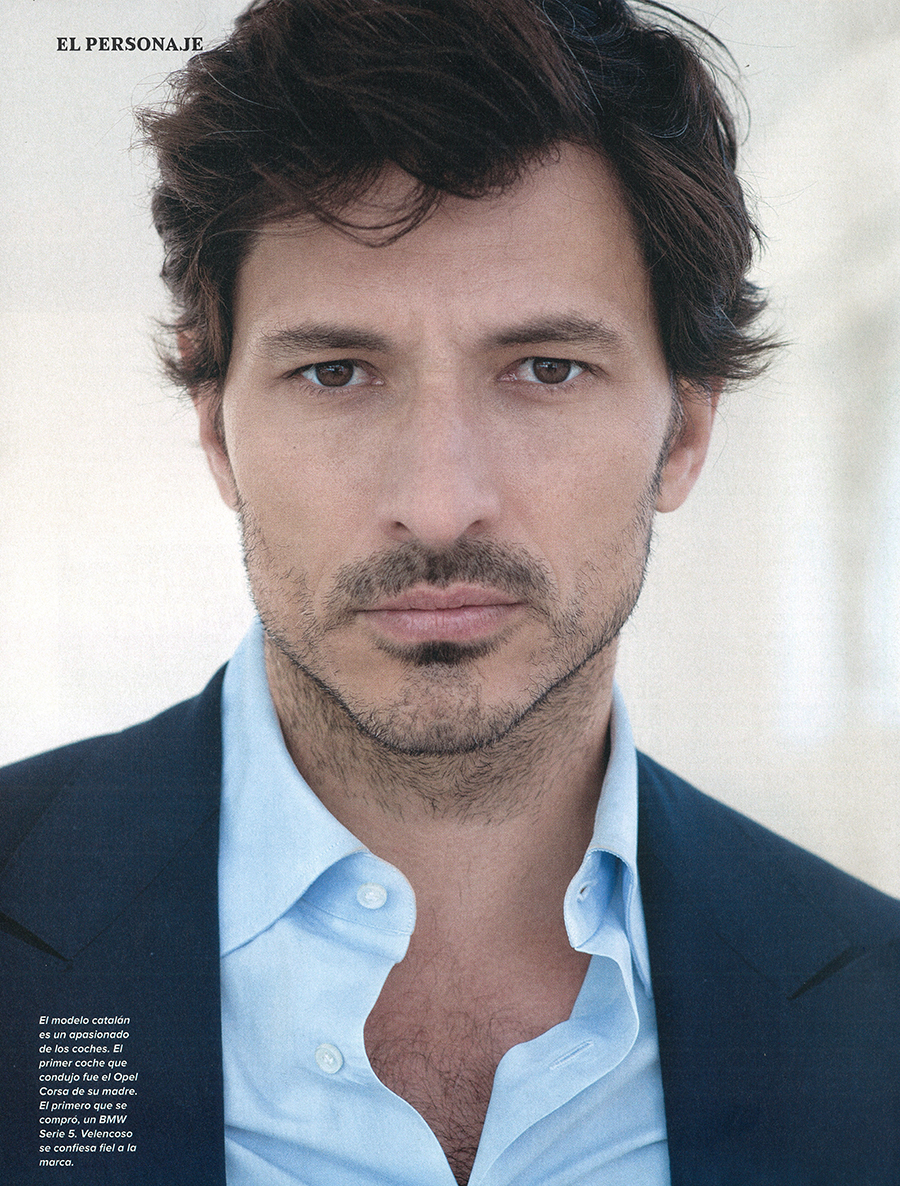 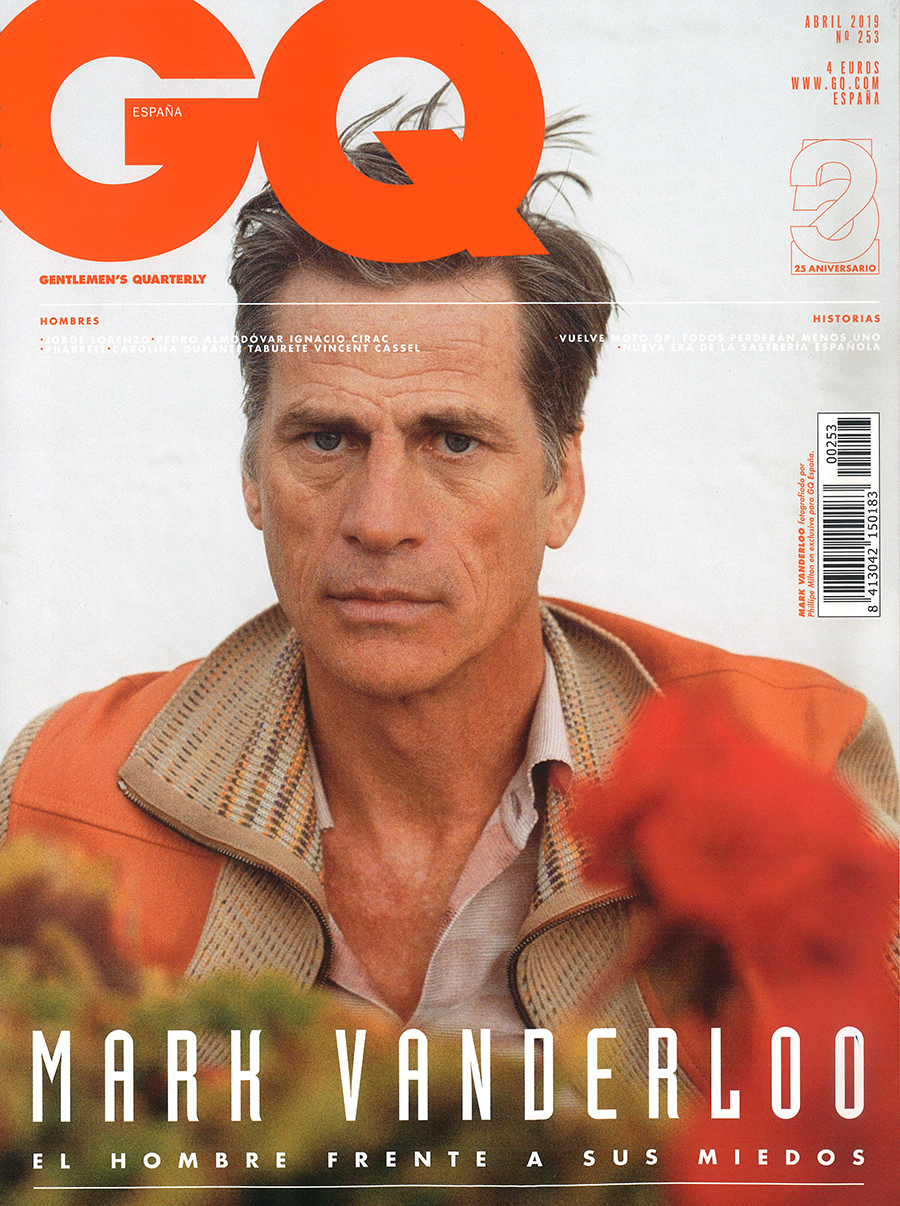 Mark Vanderloo on the cover story of GQ Spain | April 2019 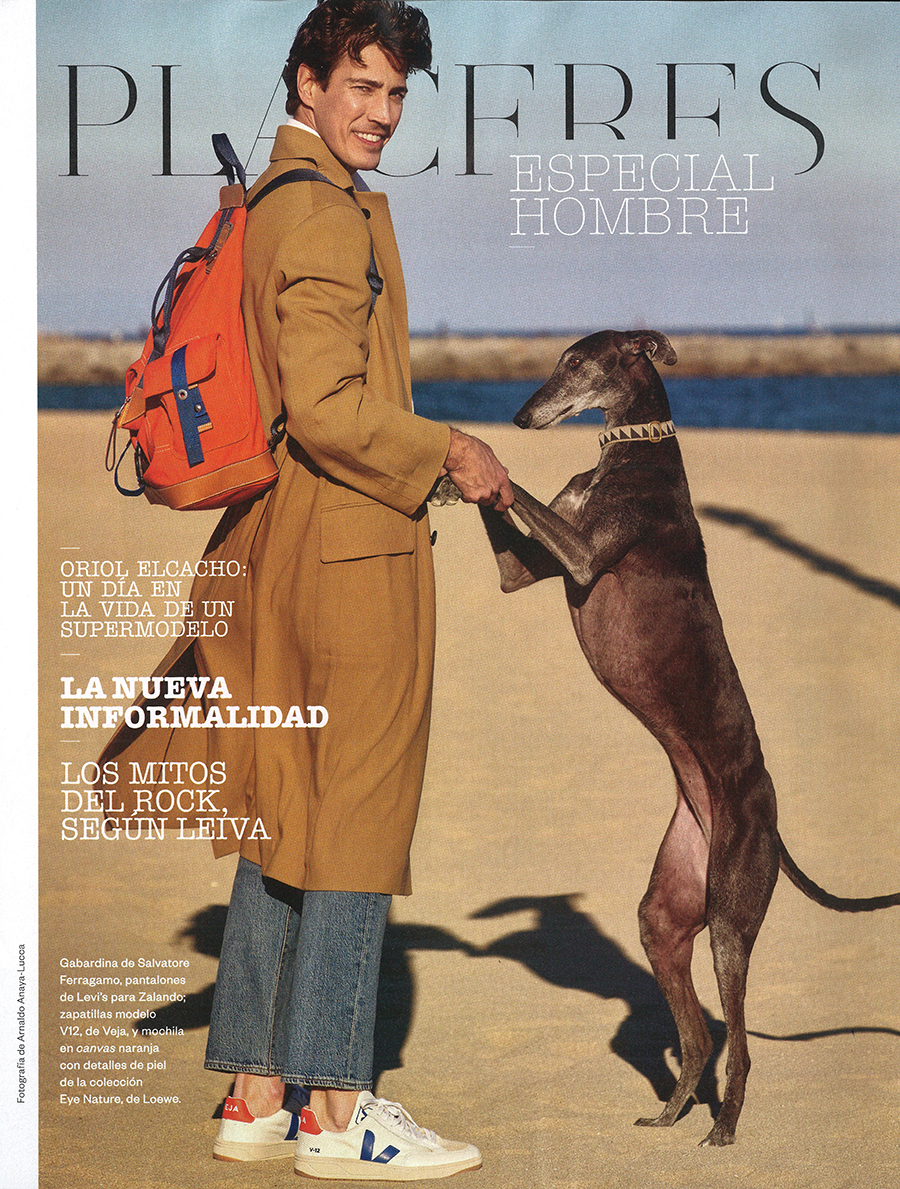