Gabriel Aubry was born in Montreal, Quebec. He has modeled for Tommy Hilfiger, Ralph Lauren, Versace, Calvin Klein, DKNY, Valentino, Balmain, Trussardi, Nautica, Barneys, Hugo Boss, Exte, Joop and Massimo Dutti among others. Aubry was the only male model to ever appear on the cover of L'Uomo Vogue while appearing in four different designers' campaigns at the same time, in the same magazine. In 2012 he was one of the most highly paid male models in the modeling industry and has been listed on People Magazine''s "Most Beautiful People List". 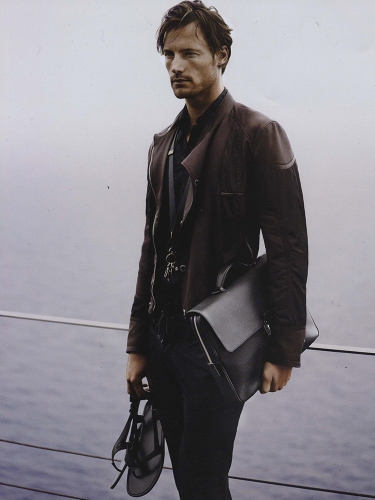 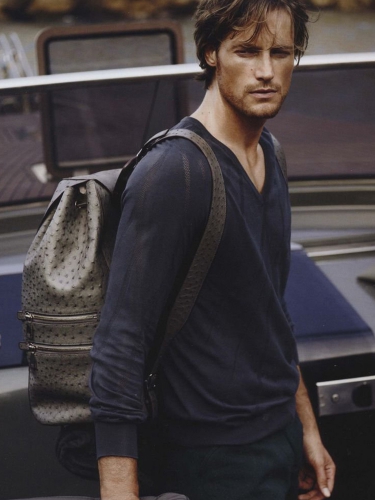 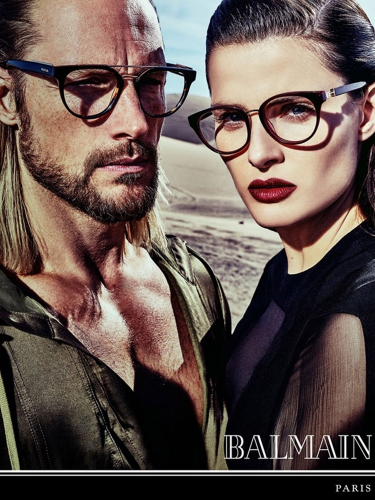 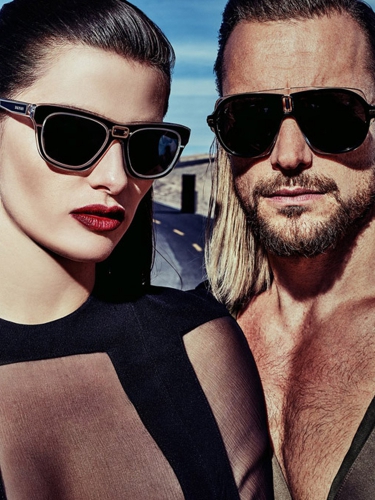 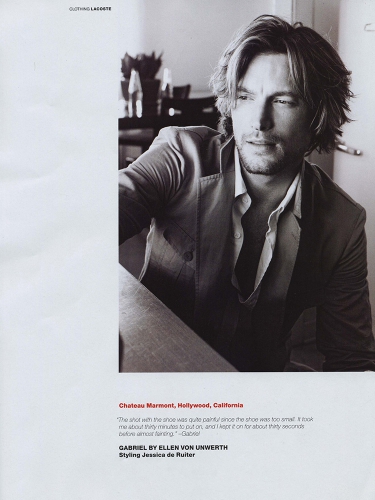 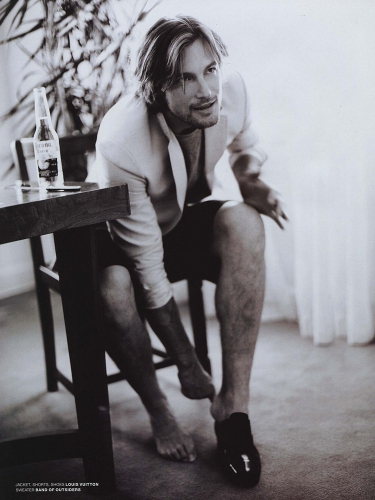 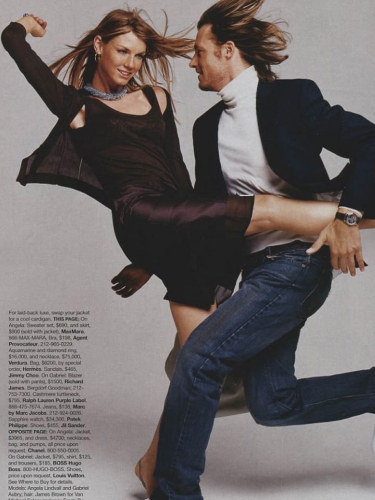 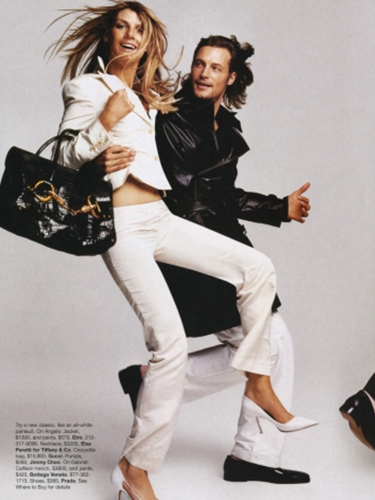 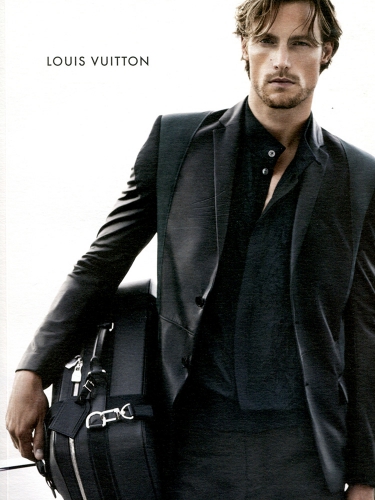 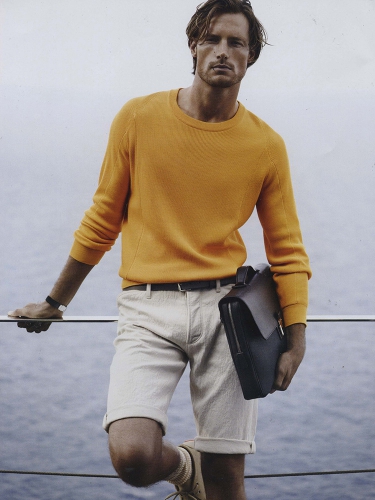 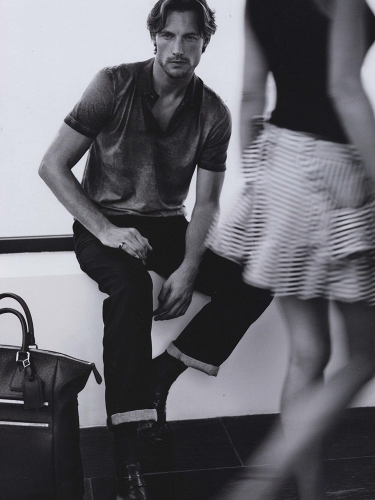 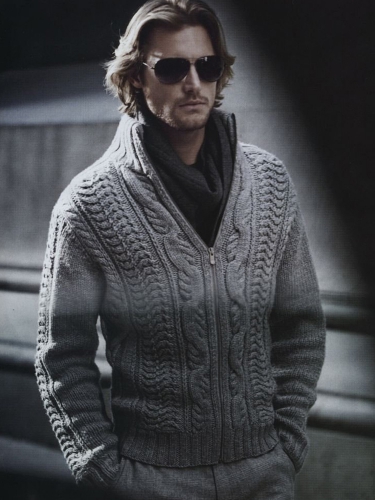