It is an American model, which was discovered while working in a mall in his city

Since then, King has become one of the most photographed faces. He has appeared in magazines such as NY Times, Essential Homme, Vanity Teen, and Vogue Hommes, in addition to being the face on the covers of 10 Men and Volt Magazine.

Not content with numerous publishers, King has filed for companies such as Yves Saint Laurent, Prada and Louis Vuitton, just to name a few. 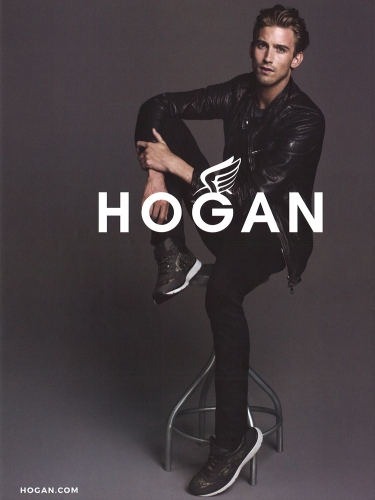 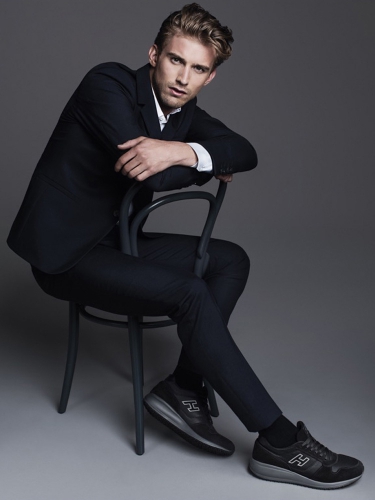 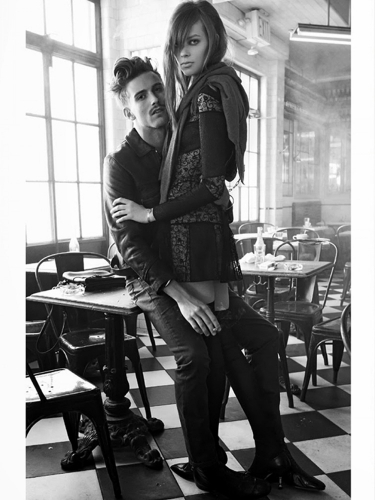 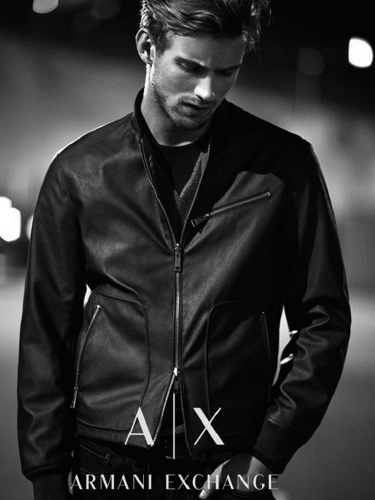 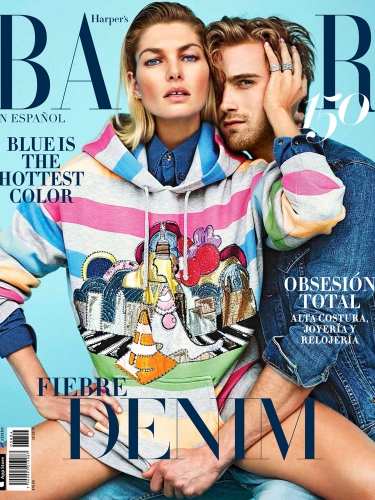