Albert Reed (born March 6, 1985) is an American model featured in numerous high-end clothing ads and commercials. Raised in the surf culture of Vero Beach, Florida, Reed's modeling career accelerated at the age of 19 after appearing on the cover of Abercrombie & Fitch's 2004 back-to-school catalog. In August 2007, Reed was selected to appear in the fifth season of the U.S. television series Dancing with the Stars. 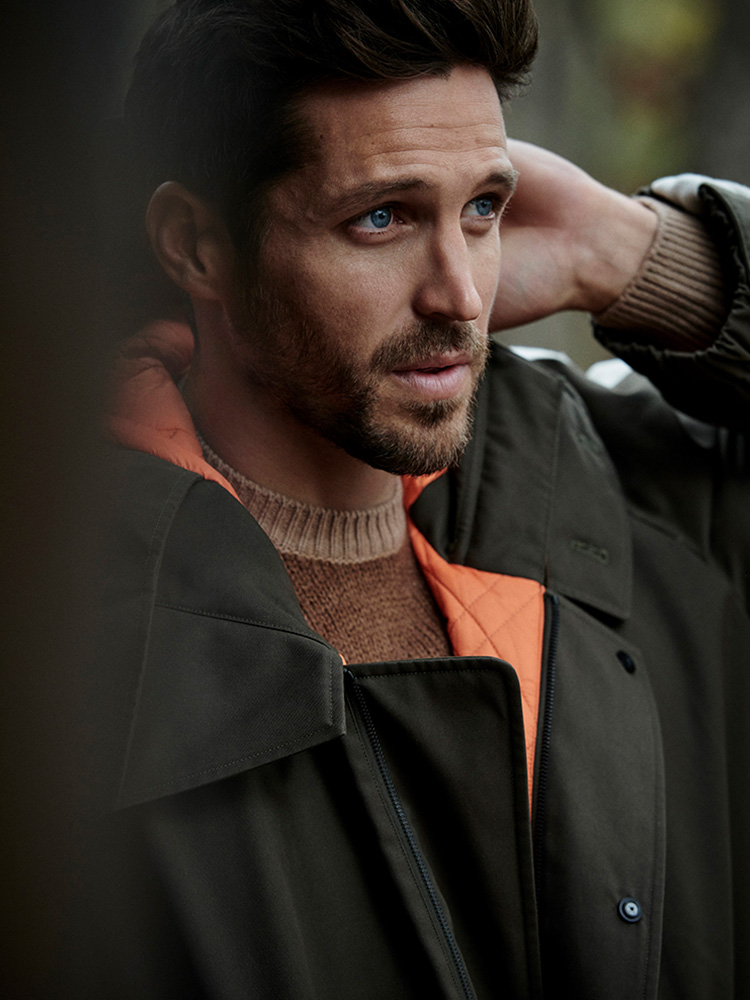 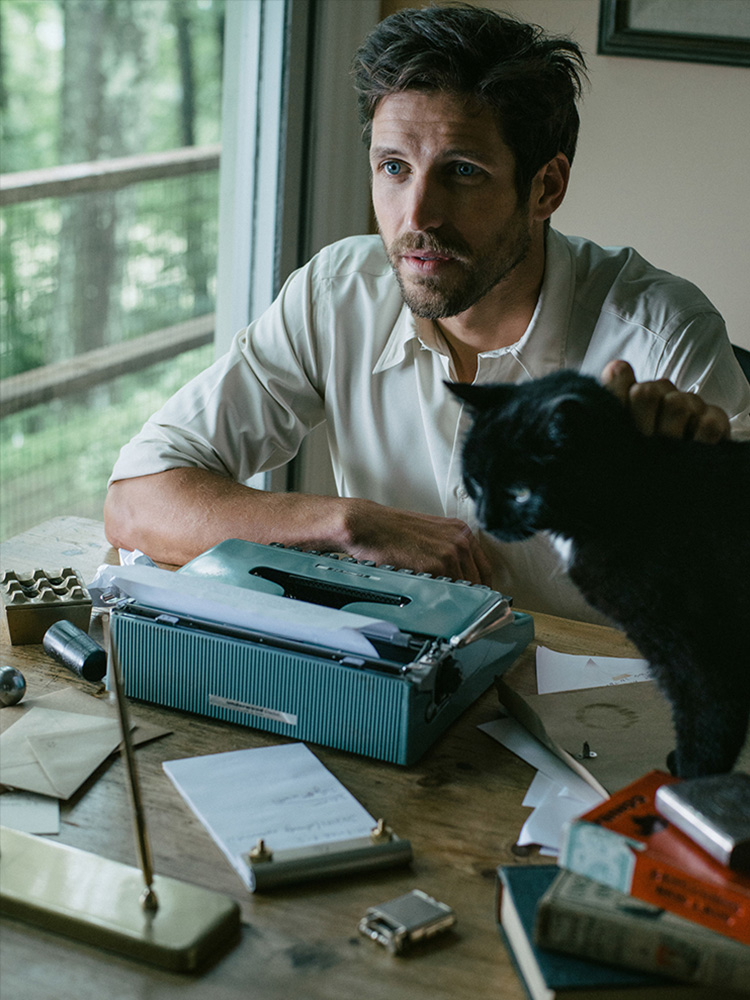 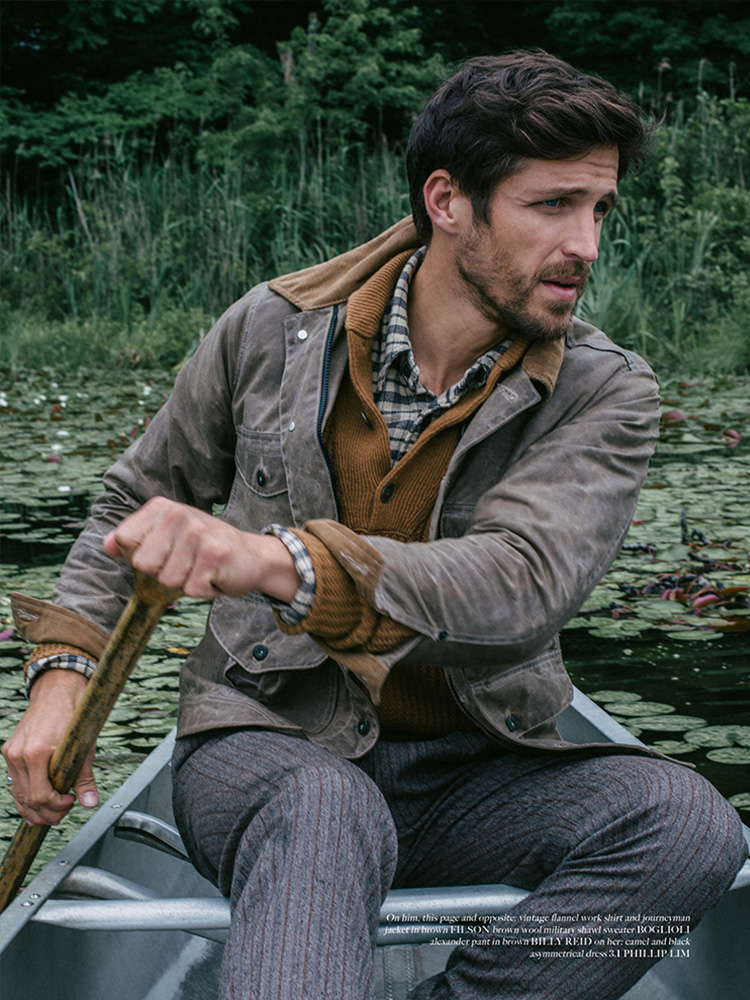 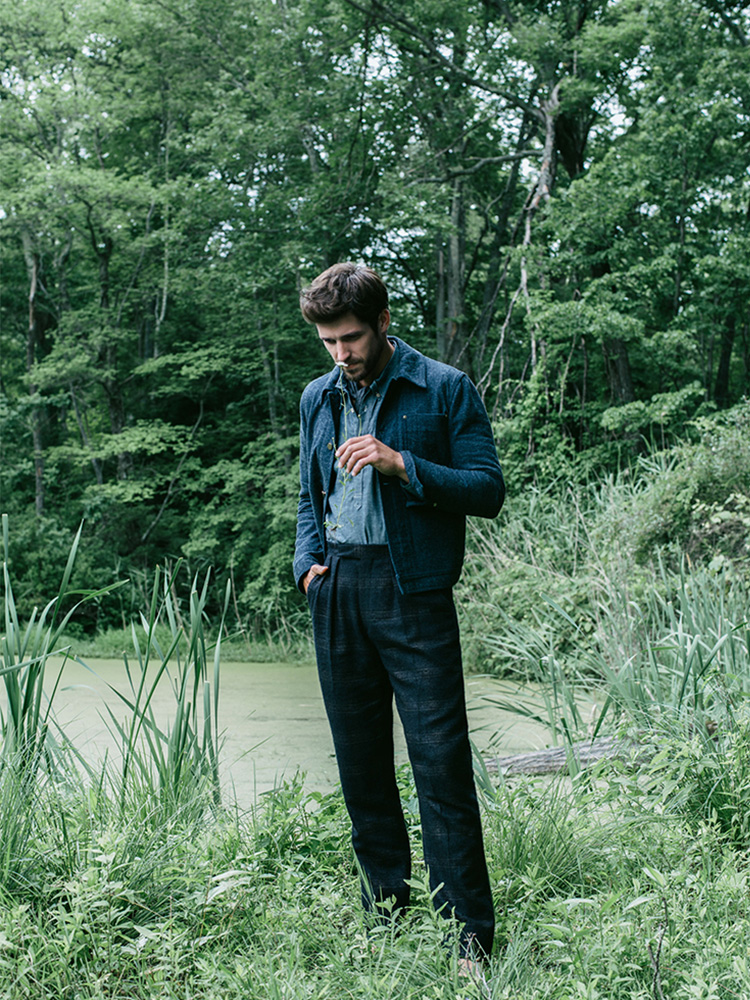 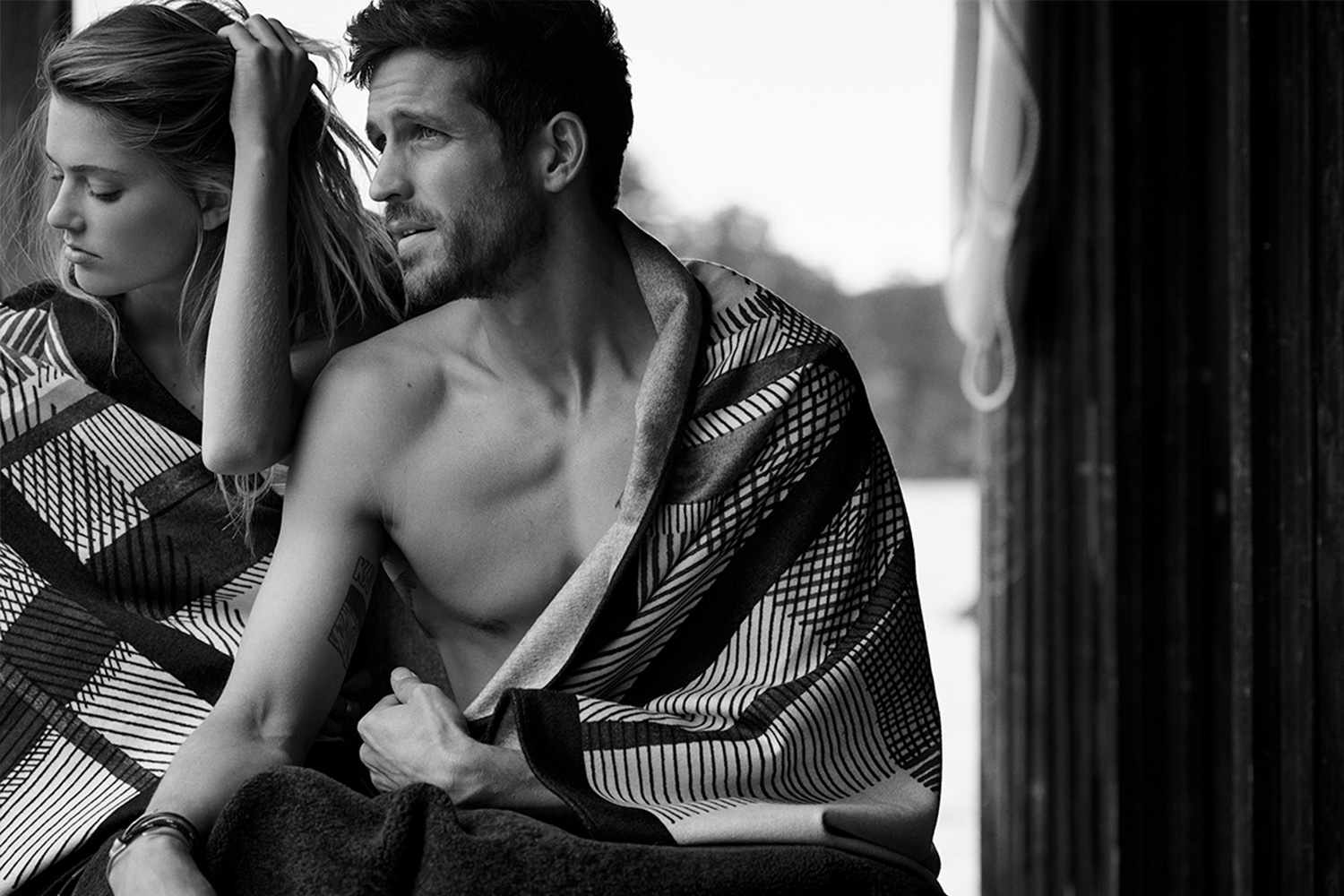 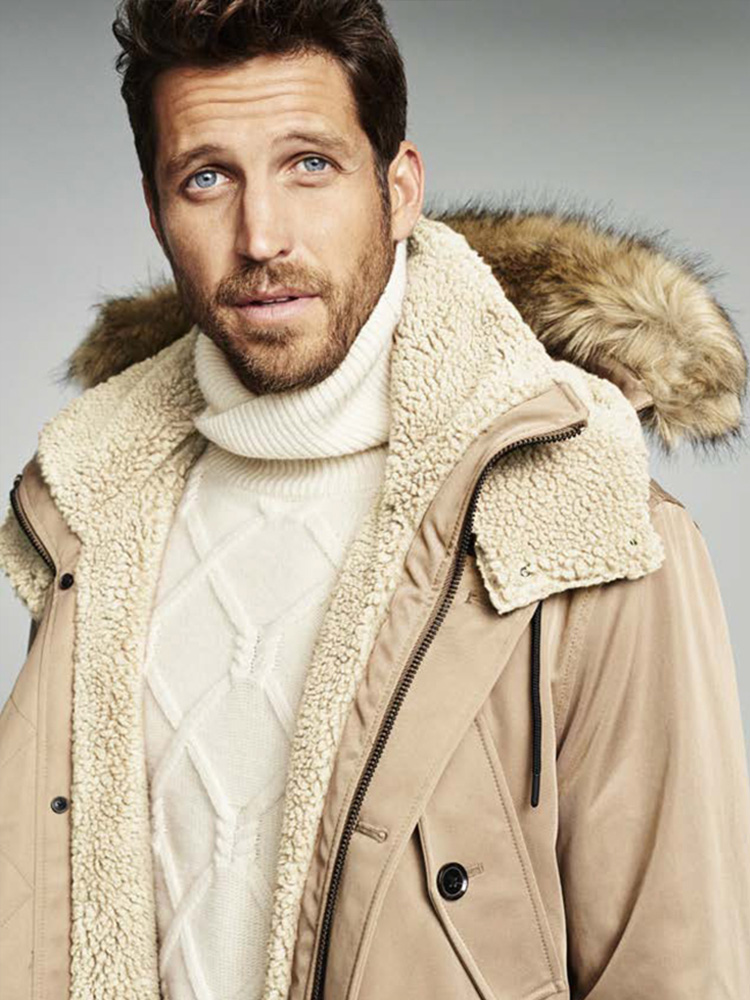 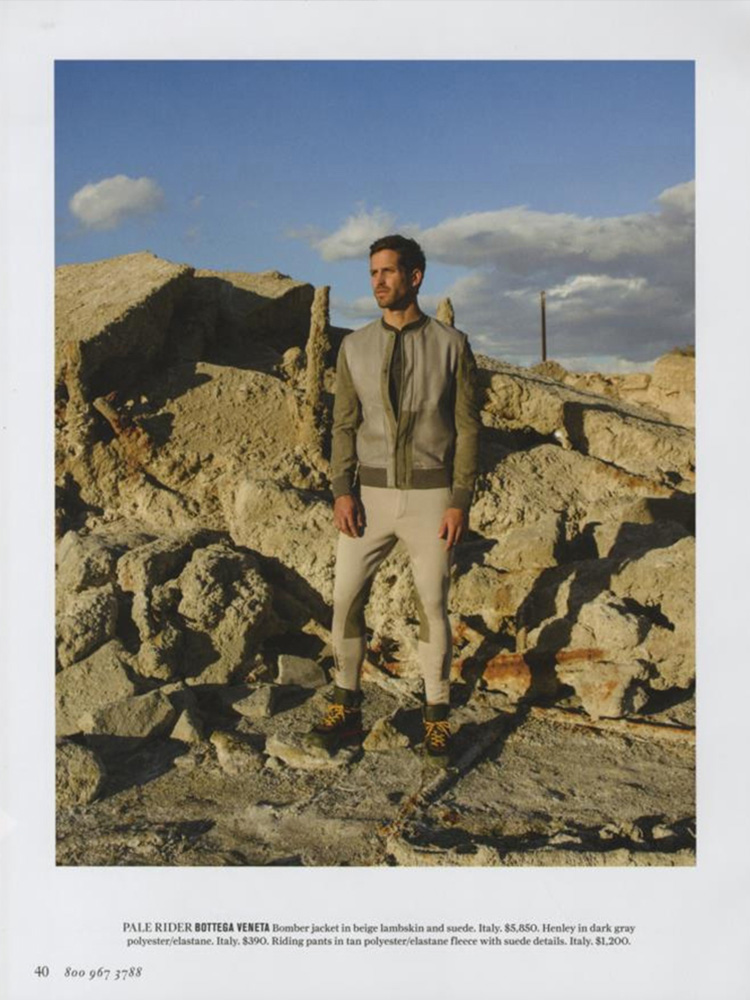 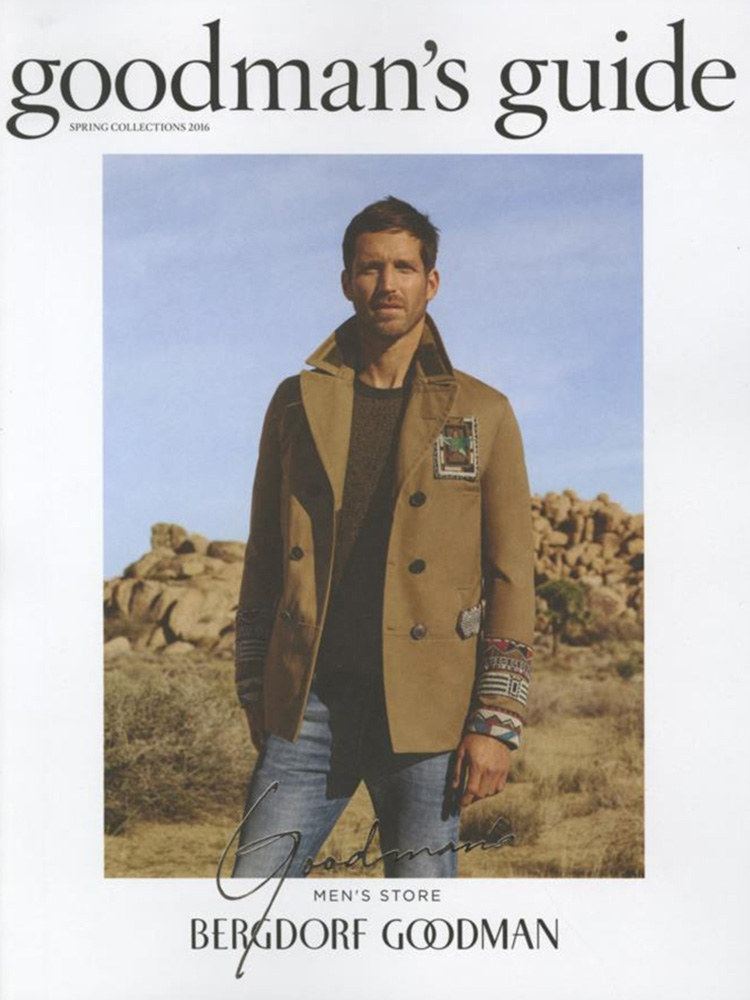 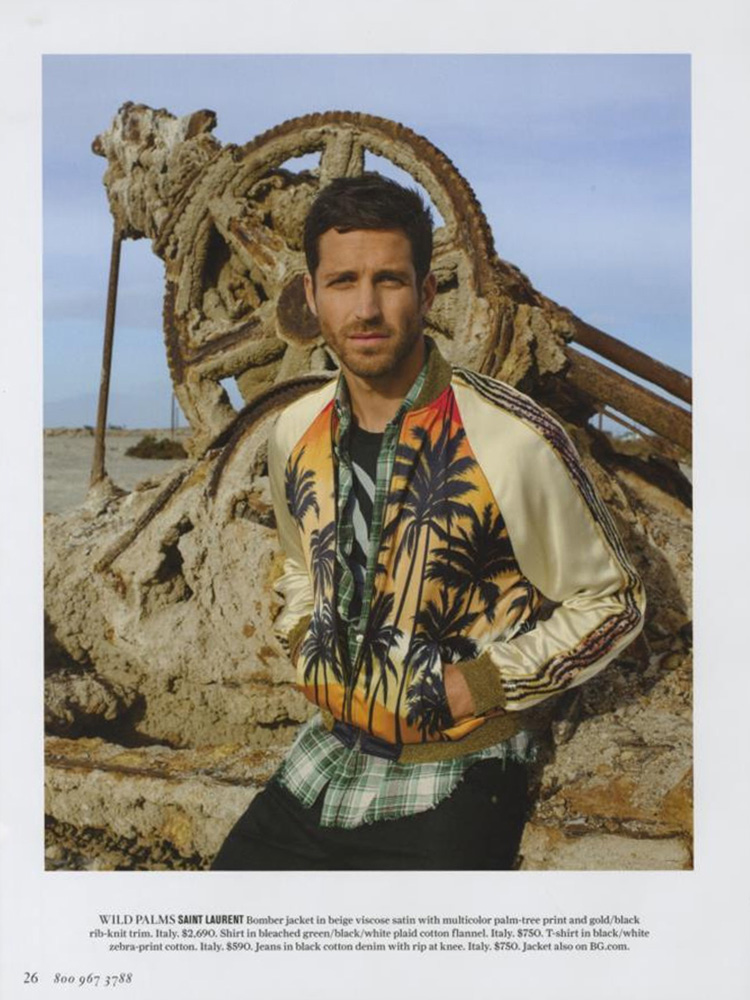 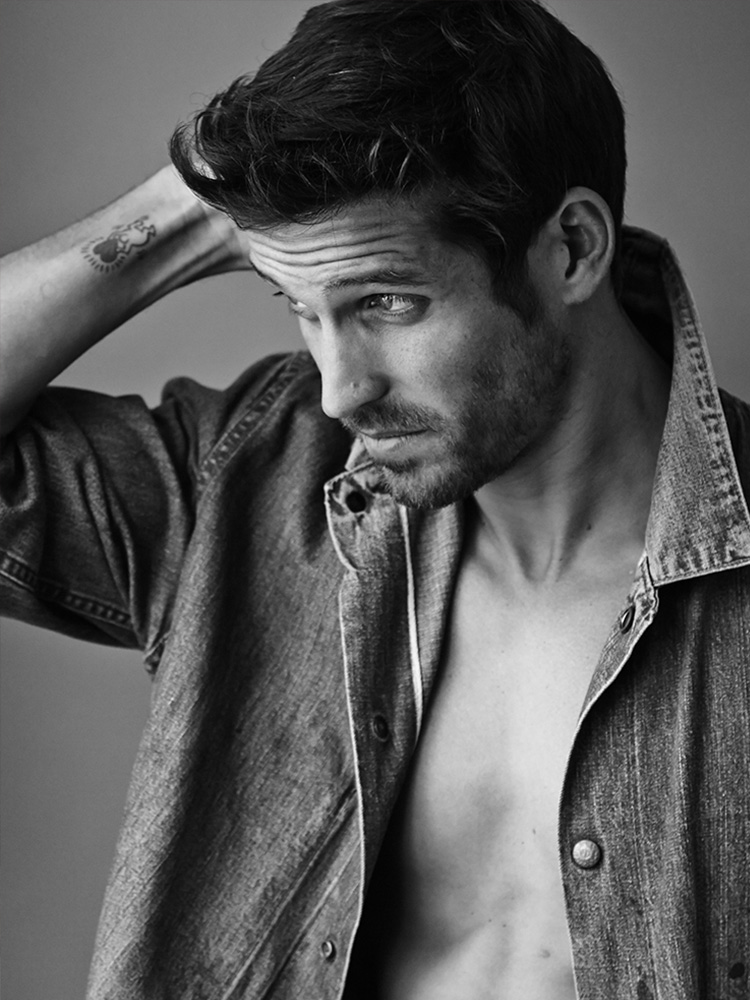 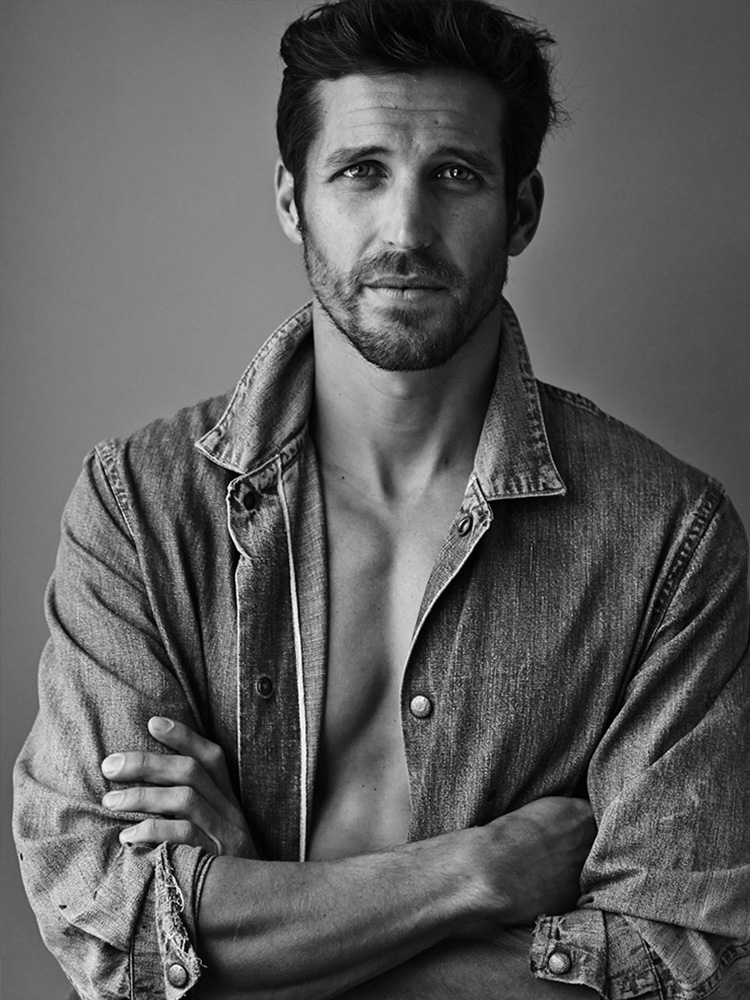 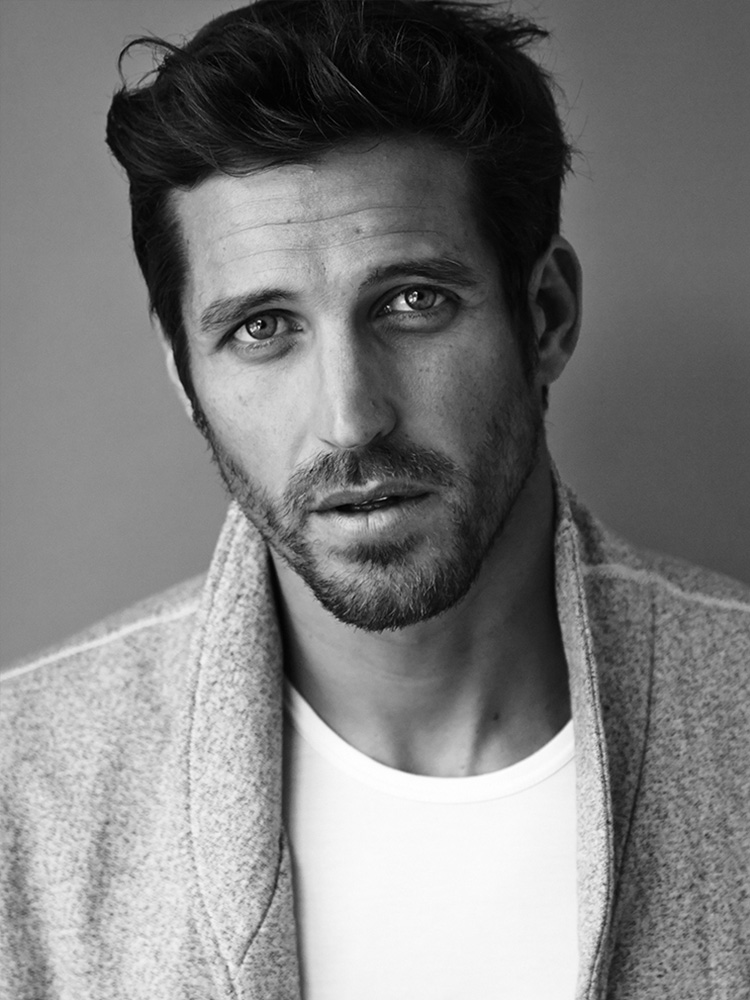 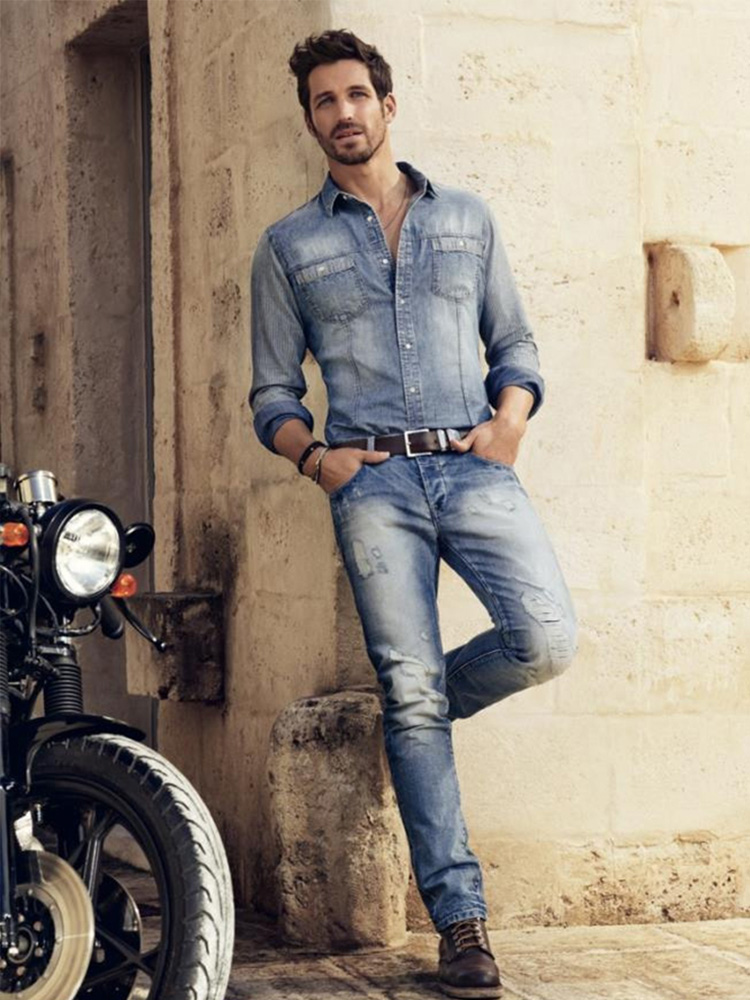 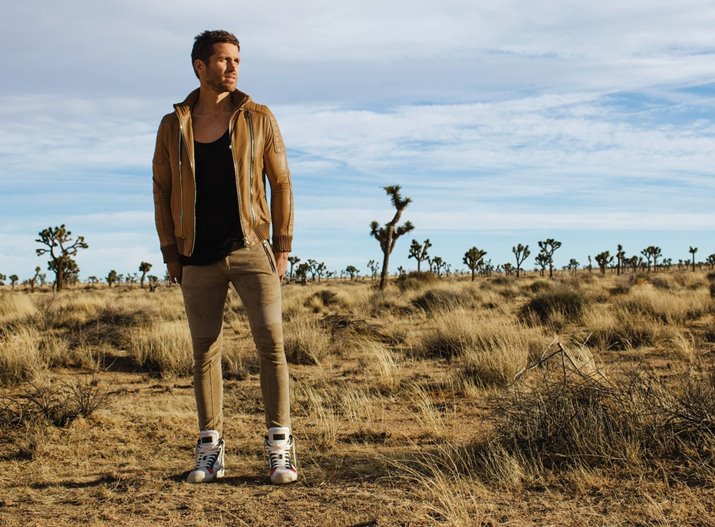 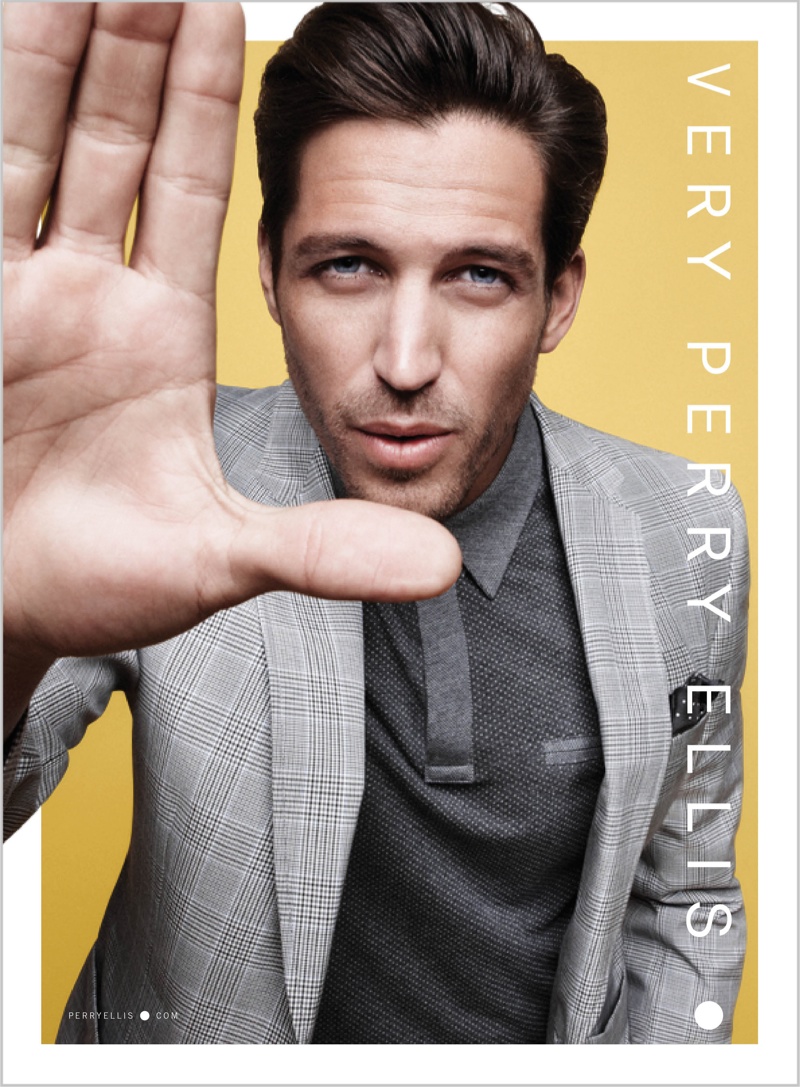 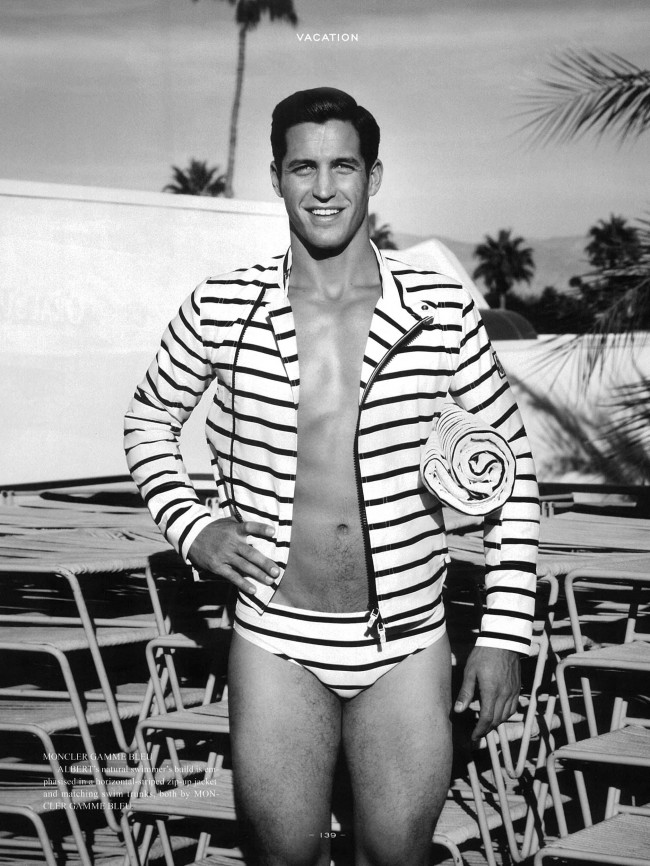